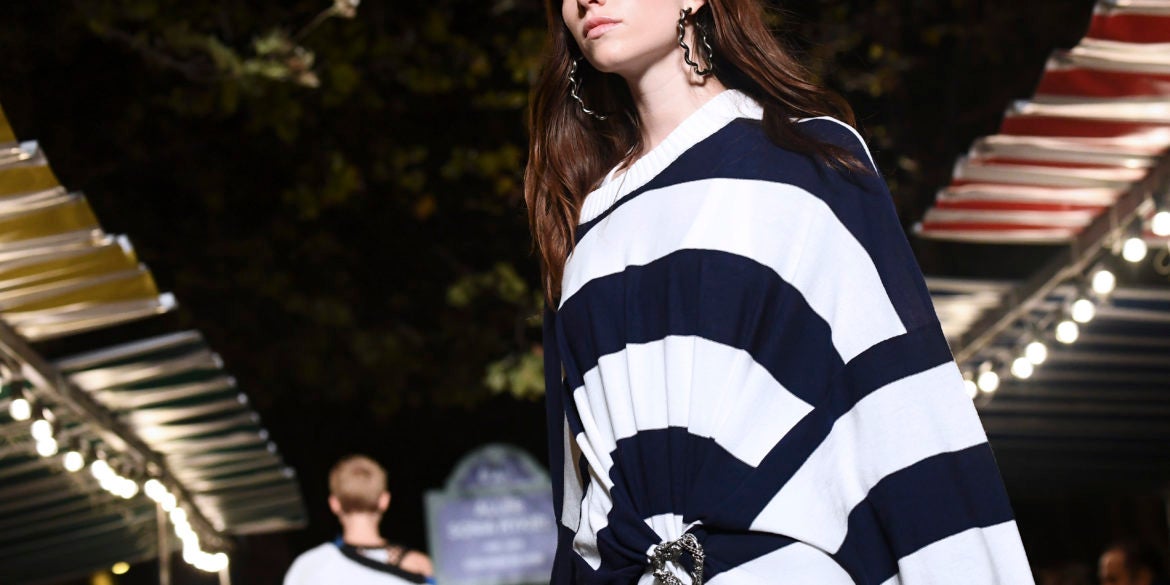 A model presents a creation by Sonia Rykiel during the Spring-Summer 2019 Ready-to-Wear collection fashion show in Paris, on September 29, 2018. (Photo by Anne-Christine POUJOULAT / AFP)

Julie de Libran, who had worked for Louis Vuitton and Prada, still unable to breathe new life into the brand

The French fashion house has parted with designer Julie de Libran as artistic director and is looking for a new investor.

“We are looking for a new investor and hoping to build on the heritage of the label and the expertise of the studio,” said a spokeswoman for the brand.

De Libran, who was previously with Louis Vuitton and Prada, had attempted to re-energize the label, whose founder Sonia Rykiel was known as the “Queen of Knits.”

Last year, De Libran unveiled the Pave handbag, inspired by the Paris cobblestones that student protesters threw at riot police during the May 1968 protests when Rykiel rose to fame. Her five years in charge also coincided with the death of Rykiel in 2016 after a long battle with Parkinson’s disease.

French-born De Libran told Women’s Wear Daily, that she was “shocked” at being asked to leave given her achievements.

But the company is reported to have clocked up long-term losses, and De Libran was not able to turn that around despite quarter of its staff being laid off.

It’s the second time in a decade that the fashion house founded by the British Queen Elizabeth’s former dressmaker had collapsed.