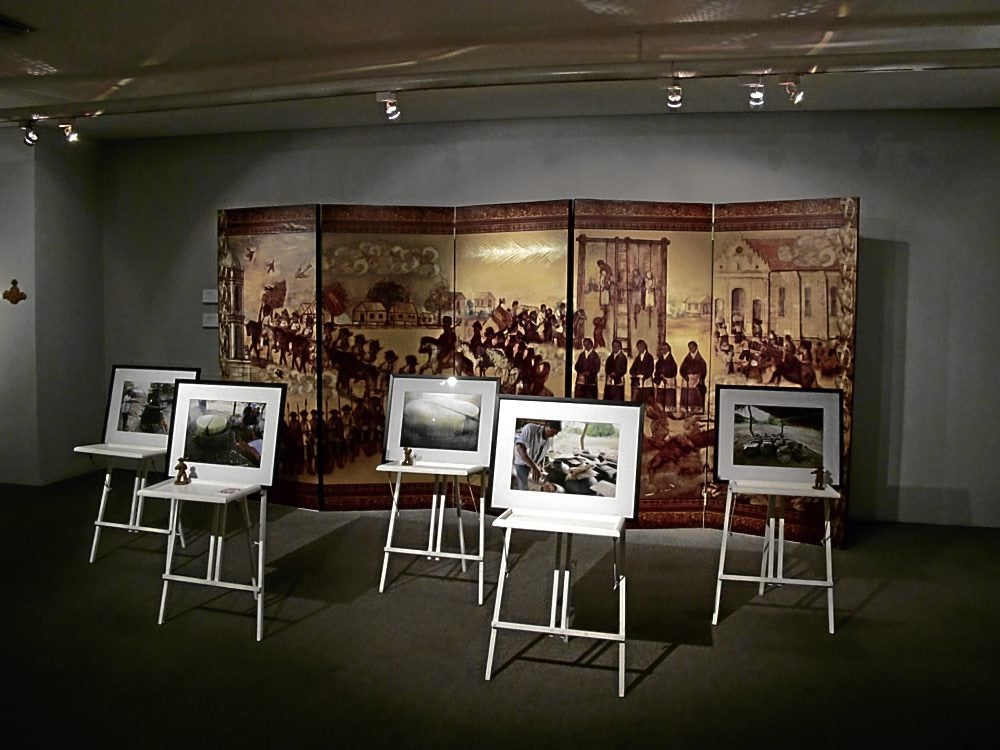 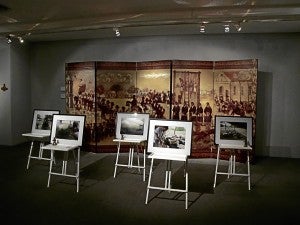 “Concscripcion: Imagining and Inscribing the Ilocano World” is an extensive exhibit which is now ongoing at the Metropolitan Museum of Manila until Jan. 30.

It started simply as a documentation project. Ilocos Sur Vice Gov. DV Savellano had commissioned a number of scholars to look for and copy documents pertaining to the history of the province. The search encompassed collections abroad such as those of Mexico, the Archivo de las Indias in Seville, and the New York Public Library.

The focus of the search was the holdings of the National Archives of the Philippines itself. Since quite a lot of records were uncovered here, some of which were previously unknown to the academic world, it was decided that a show be put up.

“Concscripcion” deals with various aspects of Ilocano life in the 19th century. The title  signals that “script” is part of the word “conscription.” This is a reminder of the power that documents and the written word have over people.

The primary displays deal with records on Ilocano politics, economy, governance, ethnicity, as well as crafts. Much of what is featured expound on things which are generally associated with Ilocos, such as tobacco production.

But certain notions are also questioned. One reads, for example, that one of the official reasons given for dividing the Ilocos Region into two provinces was to create separate administrations to better guard against uprisings.

This explanation can be considered vis-à-vis other perspectives which hold that the division was due to increasing population and economic pressures. The point here is that one now has the benefit of viewing the original documents to judge for one’s self.

Viewing the documents becomes a more pleasant experience because the exhibit brings together many other objects to complement the old records. There are numerous fine maps and beautifully rendered building plans. It may surprise some that the ancient topographical charts will demonstrate that more than half of Ilocos Sur  is actually made up of mountains. One of the most colorful specimens in the show is a topographical map of Northern Luzon, complete with indications of the locations of the settlements of the various ethno-linguistic groups.

Another example preserves the archaic spelling of towns’ names. An 1804 map of Vigan, which came all the way from the Archives in Valladolid, shows the original municipal layout with many landmarks recognizable even today. Some of the structures in the plaza are still standing: the Cathedral, the Archbishop’s Palace. Some—like the Casa Real—are gone.

A star attraction of the exhibit is a huge scale model of the Vigan Plaza as it appeared in the 19th century. Especially commissioned for the show, the model gives people an idea what it may have felt like to visit this Unesco World Heritage City in the past.

Lost buildings are revived as documented by plans conserved at the Philippine National Archives. One sees the Royal Exchequer’s Administration House; Casa Numero 9; the Tribunal for the “Natives”; the Cuartel de la Guardia; the Jail House.

Plans for the city market, which was never built, are also found in the same section, evidence of visions which remained forever in the imagination of their planners.

Plans and drawings from other parts of Ilocos include those for schools, parochial houses, and churches. An exquisitely rendered example is the drawing of the Bridge of Isabela II, which used to span  the towns of Bantay and San Ildefonso. This is the first time this magnificent piece will be seen by the public.

The centerpiece of the exhibit is definitely the painting series “The Basi Revolt” by Vigan artist Esteban Villanueva. The 14 canvases in the series—declared National Cultural Treasures—had been brought down from Ilocos only once before.

The paintings establish a dialogue with the documents about the uprising, which are kept in the Archives.

One painting in the show which had not been exhibited before is the portrait of Bishop Miguel Garcia, newly conserved by the National Museum. One sees in this work images of Bigueños in the attire of the period as well as the seminary building which burned down in the 1970s.

Displayed with the painting is the floor plan of Vigan Cathedral as brought back from the Archivo de Indias in Spain, as well as a document about the Cathedral written by Bishop Garcia.

In its quest to help imagine and inscribe the Ilocano world, the exhibit examines rare records, maps, plans, paintings and other cultural materials. With this juxtaposition from different aspects of Ilocos life, the show hopes to re-evaluate what is known so as to cast a light on what is yet unknown.

The writer wasco-curator of the exhibit along with National Archives of the Philippines director and Inquirer contributor Ino M. Manalo.