Giuedecca Art District to be inaugurated in May | Lifestyle.INQ ❮ ❯ 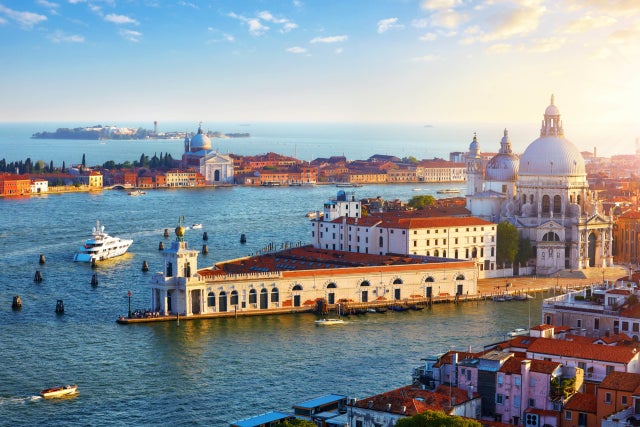 The Venetian island of Giudecca will launch its first permanent art district during the 58th Venice Biennale. Image: IStock/Yasonya via AFP Relaxnews

Permanent Giudecca Art District to be inaugurated during Venice Biennale

Coinciding with the opening of the 58th Venice Biennale, the new Giudecca Art District will be launched in May.

Located on the Venetian island of Giudecca, the site will encompass 11 galleries as well as the national pavilions of Nigeria, Estonia and Iceland during the span of the Biennale. A dedicated art space with an adjoining garden will also be inaugurated.

For its opening, the Giudecca Art District will display the work of 60 international artists, led by a flagship installation by Aleksandra Karpowicz and October! Collective. Titled “Body as Home”, the piece is a three-channel film shot in Cape Town, London, New York and Warsaw.

Although the Giudecca Art District is touted as Venice’s first permanent art quarter, the island has always been a destination during the Venice Biennale. It has hosted several installations over the years, including Marina Abramović’s first performance — “Relation in Space”— in 1976 and Ai Weiwei’s “Disposition” show in 2013.

Pierpaolo Scelsi, the director of the Giudecca Art District, told ARTnews: “The island of Giudecca has an incredible legacy as a platform for nurturing contemporary art and we are thrilled to be placing all of its current galleries and future projects under one umbrella of Giudecca Art District. We want to give Venice back to Venetians and art lovers around the world by creating one united art quarter that is a go-to destination for anyone visiting the city.” CC