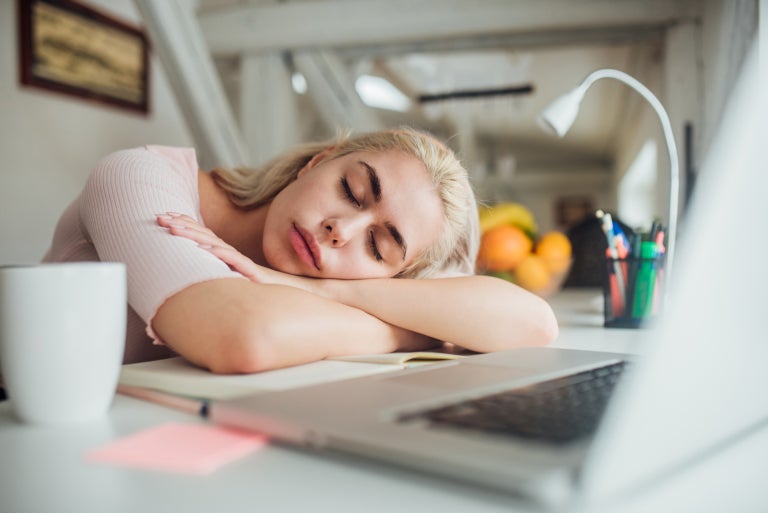 Drinking a coffee before a quick afternoon nap could help boost your energy levels. © RgStudio / IStock.com

If you’ve noticed #nappuccino or #coffeenap popping up on your Instagram feed the last few days, you might be wondering how coffee, which is known to keep you awake, could possibly be associated with sleep.

Although a coffee nap does go against the conventional idea that caffeine disrupts sleep, the key here is to keep your sleep short and time it right. According to some scientists, drinking coffee before taking a 20-minute nap, which is the amount of time the caffeine takes to kick in, will leave you feeling more awake afterwards than just coffee or a nap alone.

The idea is not new; Vox reported on the science of a coffee nap back in 2015, but after the recent clock change in the United States, which can lead to days of sleepiness as our bodies re-adjust, and an article on National Public Radio (NPR) earlier this week, the idea of a coffee nap seems to be buzzy again.

Writer Daniel H. Pink, who NPR credited with naming the coffee nap a “nappuccino,” even shared his five steps to the perfect nappuccino on his website, which is also currently doing the rounds on Instagram via the account of Next Big Idea Club, a book club curated by Pink along with Malcolm Gladwell, Adam Grant and Susan Cain.

If you need a little afternoon boost, all you really need to do is make a cup of coffee, switch off your phone and lie down for around 20 minutes — any longer and you risk waking up feeling groggy. Pink also says that making it a regular habit could lead you to get even more out of napping. CE/JB

5 reasons why you should take a nap