“Breakthrough” is an enthralling reminder that faith and love can create a mountain of hope, and sometimes even a miracle. 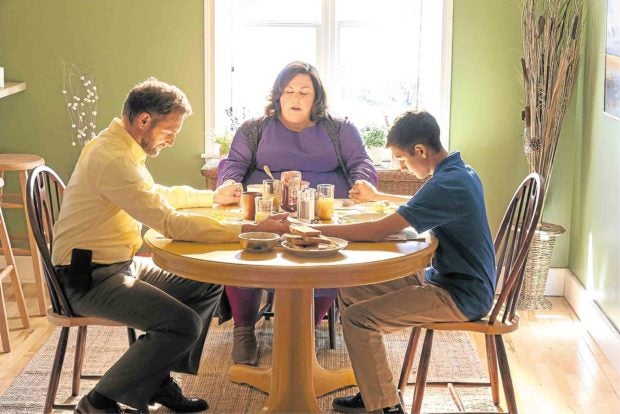 “Breakthrough” is based on the incredible true story of how Joyce Smith prayed her son back to life after he fell through a frozen lake and died and how this miracle impacted an entire community.  When Joyce’s adopted son John falls through an icy Missouri lake, all hope seems lost. But as John lies lifeless, Smith refuses to give up. Her steadfast belief inspires those around her to continue to pray for John’s recovery, even in the face of every case history and scientific prediction.

From producer DeVon Franklin (“Miracles from Heaven”) and adapted for the screen by Grant Nieporte (“Seven Pounds”) from Joyce Smith’s own book (initially published as “The Impossible”), “Breakthrough” is an enthralling reminder that faith and love can create a mountain of hope, and sometimes even a miracle.

Producer DeVon Franklin explains, “When you’re underwater for that amount of time with no oxygen, the chances of medically recovering are slim to none. And so, for John to have no brain damage, no eye damage, no lung damage, for everything to have been healed, it’s medically unheard of. For these reasons, they called it a medical miracle.”

Franklin hopes the film will be a catalyst for positive transformative change in the life of everyone who sees it.

“We live in a time so divisive, where everybody is on different sides of the political aisle, and have different points of view on so many things. My hope is that this movie can really stimulate and be a catalyst to get people back to praying together.”—CONTRIBUTED