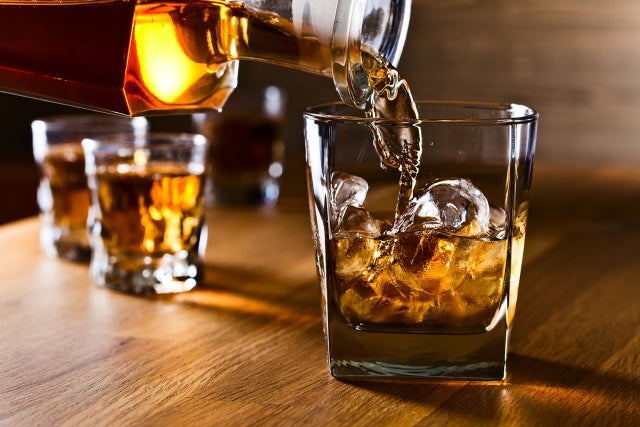 A huge study performed by scientists at the University of Pennsylvania and Yale School of Medicine in the United States has identified the genetic variants linked to excessive alcohol consumption and dependency.

Carried out on 274,000 people, this research highlights the 18 genetic variants that could be involved in alcohol addiction. The results, published in Nature Communications this week, suggest that while excessive alcohol consumption is a prerequisite for alcoholism, the presence of these genetic variants could increase the risk of developing issue linked with alcohol consumption.

“Focusing on variants only linked to alcohol use disorder may help identify people at risk and find targets for the development of medications to treat it. The same applies to alcohol consumption, as those variants could inform interventions to help reduce consumption in heavy drinkers, who face their own set of adverse effects,” said Henry R. Kranzler, professor of psychiatry at the University of Pennsylvania and lead author of the study.

Tests to identify the issues linked to alcohol consumption were performed on participants in the study. Researchers also analyzed data from participants’ medical records to establish correlations between genes and illnesses, as well as other characteristics not linked to alcohol.

The researchers identified 13 independent genetic variants associated with alcohol consumption, of which eight had never been reported before. Alcohol addiction has been linked with lower intelligence and a reduced likelihood of stopping smoking, as well as an increased risk of insomnia and of many psychiatric conditions.

The findings “may have longer term clinical implications in diagnosing risk and developing medication,” senior author Joel Gelernter, professor of genetics and of neuroscience at Yale, said. CC