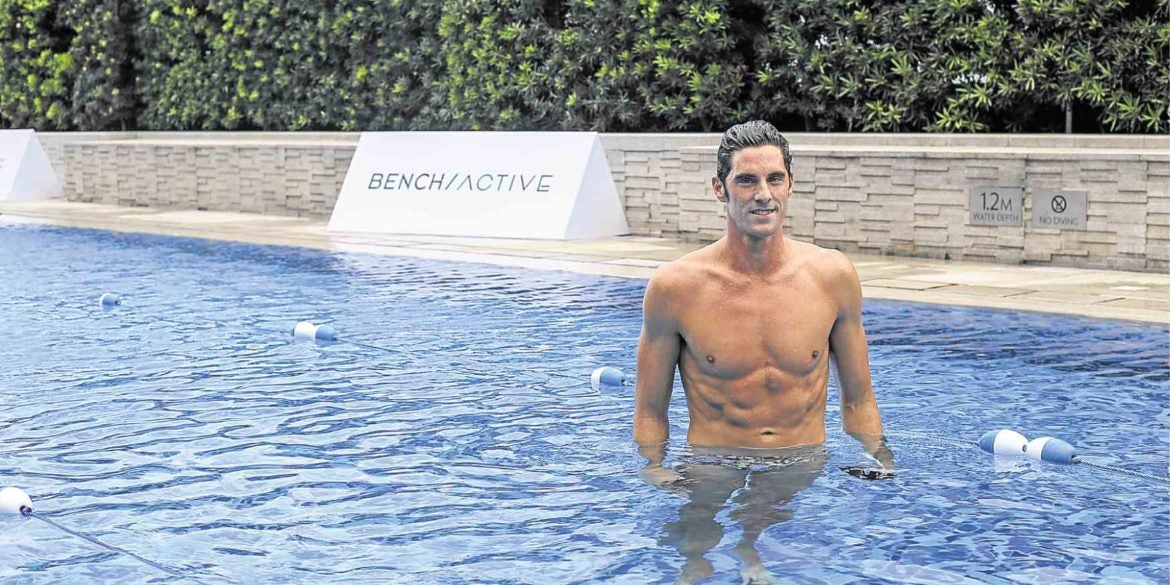 When the “internet’s boyfriend,” Olympic medalist gymnast Arthur Nory, came to town to walk the runway for Bench

Active, he was so nervous he had to mentally prepare himself beforehand.

The fashion show was the second time he walked the catwalk, but Nory, whose full name is Arthur Nory Oyakawa Mariano (his mom is Japanese, his dad Brazilian), shared with Inquirer that he still gets self-conscious in front of the camera.

The Brazilian heartthrob, who is also famous for his killer smile and dashing good looks, is disarmingly shy. “I was practicing and visualizing my walk,” he said, laughing. Visualization is a practice he does to keep him mentally tough as an athlete. He never imagined he would have to use it in model.

“I’m an athlete, but I’m open to opportunities. I get nervous but I’m enjoying it a lot. I’m having fun,” he said.

Nory started out practicing judo. His dad was a judo black belter, and everyone in the family was required early on to learn judo, he said. He loved gymnastics, but the sport was seen as too “feminine” in Brazil.

When his parents divorced, Nory stayed with his mom, who encouraged him to pursue his dreams of becoming a gymnast. He was 11. By that time, most kids already had a headstart, usually starting gymnastics at 7, but Nory kept moving forward and trained even harder.

“Judo was what my dad wanted for me. I didn’t like it,” Nory said.

“I love the challenge in gymnastics and the skills, like flipping and flying. In gymnastics, you always get a little nervous, but I go against that fear,” he said.

Nory works hard. He trains in the day and goes to university at night. Juggling his schedule isn’t easy, he admitted, but he said it is important for him to finish school, and become a good person.

“My dream is to get the gold in the Olympics. This is what I wake up for, what I’m training hard for,” he said. “Never quit on your dreams. Love what you do, and do it 100 percent.”

Another late-bloomer of an athlete who models for Bench Active is American swimmer and two-time Olympic gold medalist Conor Dwyer. Dwyer is not new to modeling. He has endorsed luxury brands. But to this day, he still gets jittery in front of the camera.

“I think it’s more nerve-wracking than competing,” he said. “There’s a certain comfort I get when I’m in the water.”

Dwyer is at home in the water. His mom, Jeanne, was an All-American swimmer at Florida State University. She taught him and his siblings how to swim when he was only 2 in his grandparents’ backyard pool.

But despite the athletic genes, Dwyer was the farthest thing from a natural talent. Quite the opposite, in fact—he was such a mediocre swimmer in high school that he could not even get the attention of college coaches for a swimming scholarship. (“I wasn’t fast enough.”)

His is an extraordinary story, from being a bench warmer to bagging Olympic gold.

“At age 15, Michael Phelps was competing in the world’s largest stage. At 15, I wasn’t even swimming yet,” he said.

He said he made the decision to swim seriously in junior high school. He hasn’t stopped training since. He stood only 5’6” in high school, but now stands a tall 6’5”.

“It’s where I started to get comfortable being uncomfortable, doing things I never thought I could do,” Dwyer said. 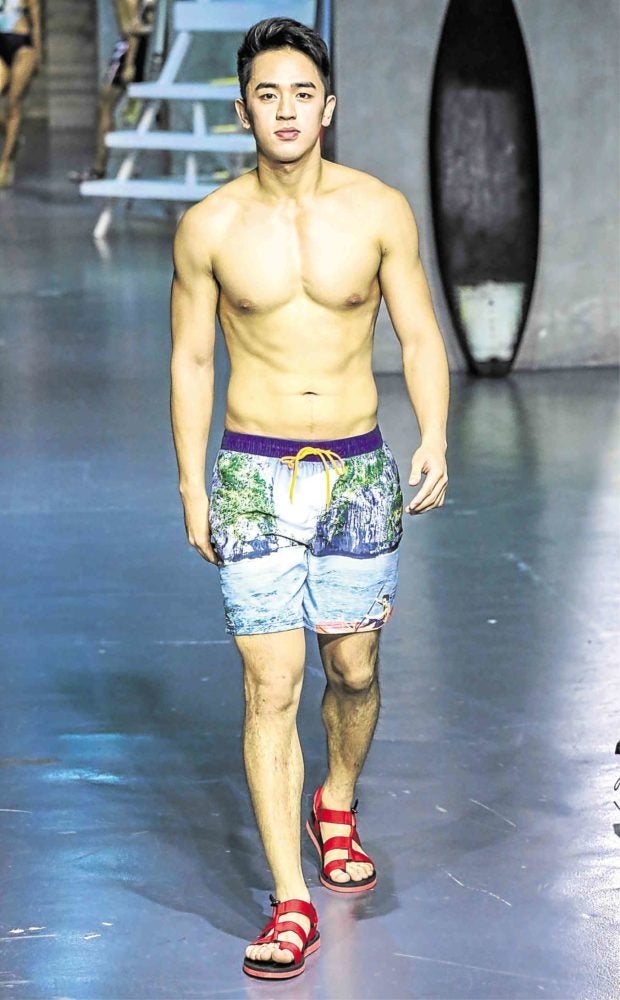 He relentlessly follows a robust work ethic. He trains from 6 to 8 a.m., then switches to  strength training in the gym from 8:30 to 10 a.m., doing  Olympic lifting or functional mobility training. When he gets home he trains again from 2 to 5 p.m. He tries to eat clean, he said, but he loves pizza  and ice cream.

Dwyer grew up in a large, extremely close family. He has three brothers, including a twin, and one sister. When he competed in the 2012 Olympics in London, for instance, more than 40 family members attended the Games, including 35 first cousins.

“There’s nothing like having a big family,” he said. 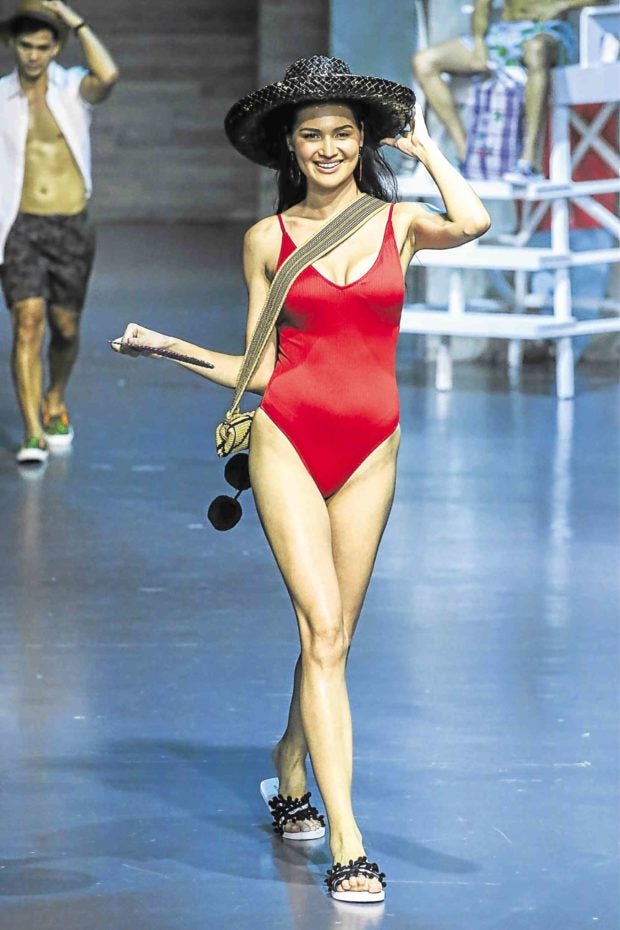