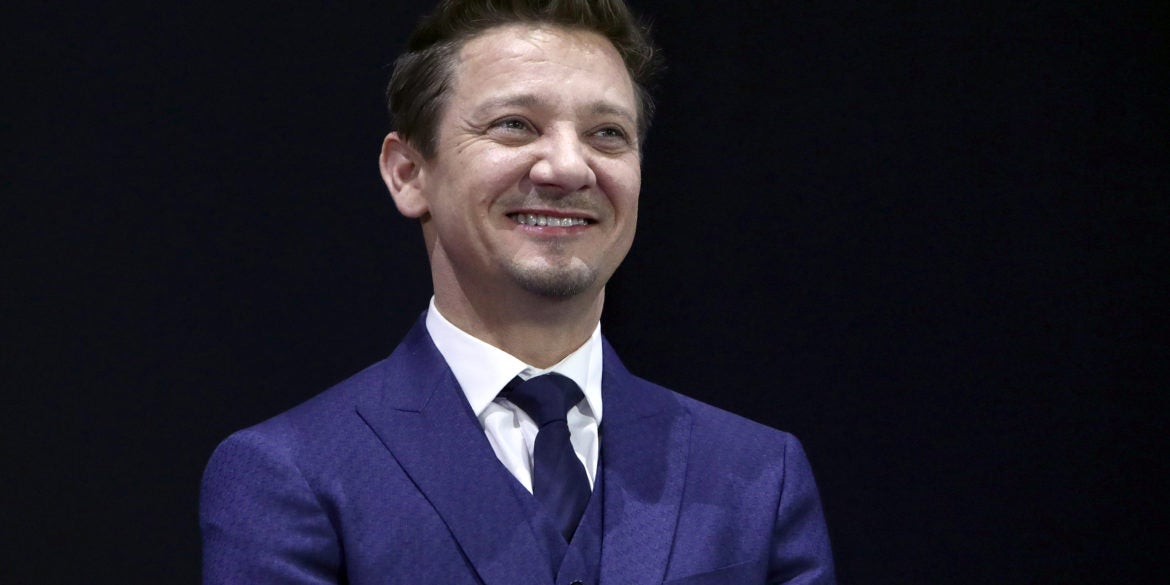 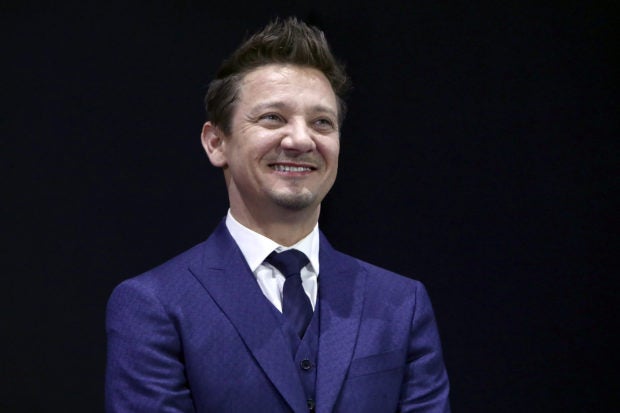 SEOUL—Despite a fuss made over his character Hawkeye not appearing in 2018’s “Avengers: Infinity War,” actor Jeremy Renner said it really was not a big deal.

“I can’t think in those terms,” he said. “I feel like you’re always around, you’re always in it. Storytellers know more about the universe. I didn’t know I wasn’t in ‘Infinity War’ until they mentioned it. I just trust what they do. So it had nothing to do with what I had to do.”

Renner thinks of the part this way: “It’s like an engine that moves a car. Every part of that engine needs to operate properly. Otherwise, it does not move. So everyone is like a cog in a wheel. Everyone has to do their part and do it to the best of their ability.”

Twice nominated for an Academy Award, Renner has done everything from the Best Picture winner “The Hurt Locker” (2008) to box office behemoth “Mission: Impossible—Rogue Nation” (2015), but his stint as his best known character began essentially as a cameo.

The character known as Hawkeye—real name Clint Barton—actually started imaginary life as an Iron Man villain who was really good with a bow and trick arrows back in 1964 created by Stan Lee and Don Heck. He would have a major change of heart and join the heroes in the Avengers. 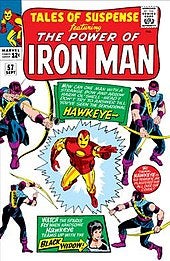 That’s how Renner made his Marvel Cinematic Universe (MCU) debut in 2011’s Thor.” Uncredited, he is in the shadows and aims an arrow as he prepares to take out Thor (Chris Hemsworth) if necessary. 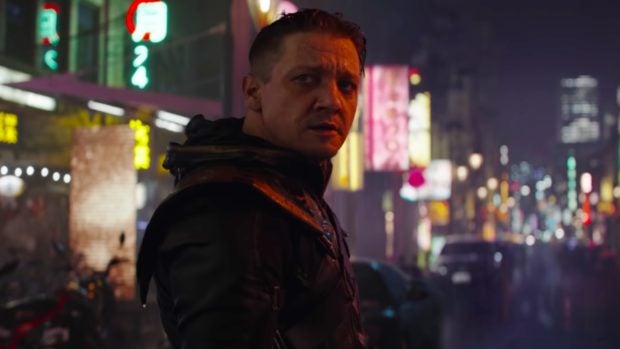 Hawkeye got his due as a full-fledged MCU Avengers in 2012’s “The Avengers,” which hinted at a past working relationship with Black Widow (Scarlett Johansson). Hawkeye would go on to make an appearance in “Avengers: Age of Ultron” where it was revealed he had a family kept secret to protect them. In “Captain America: Civil War,” he left his family to aid Captain America and he is incarcerated in the Raft before he’s freed by Cap at movie’s end.

When fans noticed Renner’s absence in “Infinity War,” the story given was that Hawkeye had retired with his family in a similar fashion that Ant-Man (Paul Rudd) had with this daughter in 2018’s “Ant-Man & the Wasp.”

The trailers for “Endgame” hints that Hawkeye lost his family in the snap, and that he was now running around in Tokyo as the masked hero Ronin. Ronin was indeed the guise that Clint had used back in “New Avengers” # 11 before returning as Hawkeye. 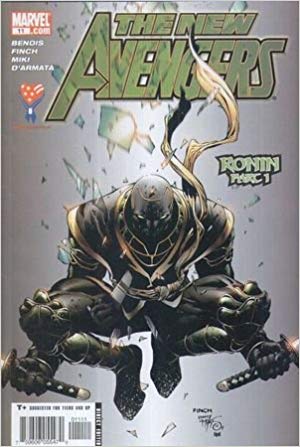 Renner is canny when asked about this Ronin identity. He just said, over and over, “I’m still using a bow and arrow.” There remains a mystery about his role in “Endgame.” Renner is shown being recruited back into action by Black Widow, thus reuniting the original six Avengers from the first “Avengers” movie.

Renner has always characterized Hawkeye as the grounding influence on a team with magic hammers and high-tech armor. He believes Hawkeye brings the team down to earth. “What I love about Clint is that he’s very accessible as a character. You never miss, fine. It’s pretty amazing, right? But it’s more of what makes him a real super hero and people have to think about that. Oh, is he the weakest guy on the team? Or is it his tenacity and strength and heart? Like a lion’s heart. Is that a power? What does that say to your kids? That is a super power. You’re not going to fly around, son. I’m sorry, that’s not going to happen. So what’s the more obtainable superpower? So that’s what I love about it, and I wouldn’t change anything. It’s an amazing message to send to kids.”

There might be more to Hawkeye’s story as Renner is rumored to continue in the role in a Hawkeye TV show for the upcoming Disney+ streaming service.

In a nearly-decade long movie journey that parallels the MCU’s own path, Renner knows he had an awesome gig as the resident archer of a team of thunder gods and billionaire heroes. He loves it. “The cast members are truly my dear, dear friends and even people behind the scenes. It’s just wonderful friendships. When you’re doing something that love to do in life, you’re lucky what you love doing with people you love doing it with. You’ve already gone to heaven. It’s a beautiful, beautiful place to be.”