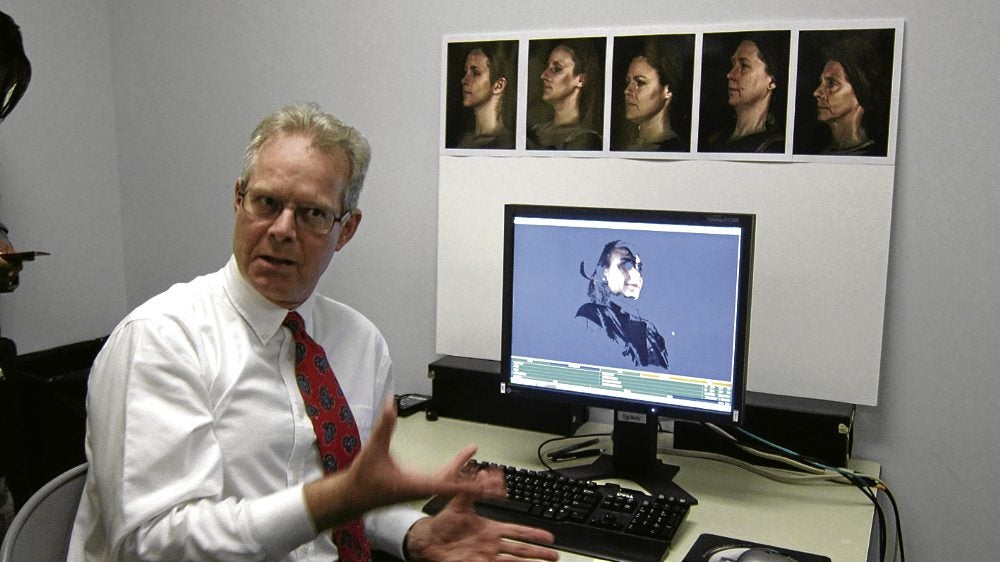 Filipinas take pride in looking younger than their age, such that several years after specialized anti-aging creams were first introduced here, still only two percent of the population use an anti-aging product—a figure unchanged since 2008.

This number may sound dismal, but suggests a great opportunity for growth for skin-care brands, hence the beauty brands’ aggressive efforts to educate consumers and introduce innovations in anti-aging.

“Filipinas generally feel that they don’t need anti-aging products because they do tend to age more gracefully,” says Jacqe    Yuengtian, senior brand manager of Pond’s in the Philippines. “They feel that an anti-aging cream is needed only when they hit their 40s; otherwise it’s an unnecessary luxury. While the anti-aging market is familiar to most, here, this market has yet to reach maturity. We believe in educating the market.”

This week, Pond’s rolls out the latest iteration of its best-selling Age Miracle line, launched in October at the Pond’s Institute in New York to Asian and Mexican media. The improved

formulation claims to renew skin cells by adapting to skin’s unique genetic framework. It’s one formula that adjusts to each individual skin.

Pond’s Age Miracle Cell ReGEN’s so-called Intelligent Pro Cell Complex contains six bio-actives, the newest update on the formula being the addition of 12-HSA or 12-hydroxystearic acid, which is responsible for renewing skin cells by adapting to the uniqueness of each individual’s skin.

It still contains the CLA, or conjugated linoleic acid, which is said to promote faster cell renewal; retinol, which enhances the skin’s ability to produce collagen and repair itself; two retinol boosters; alpha hydroxy acid (AHA), an exfoliant; and glycerine, which enhances skin’s moisture level for a visibly youthful-looking appearance.

Pond’s’ claim is that Age Miracle Cell ReGEN gives skin cells three times more renewal power (based on clinical tests over a period of 15 days, versus subjects whose skin remained untreated). Its claim is that it can visibly reduce fine lines, improve skin’s elasticity, improve moisture and lighten age spots in only seven days.

Dr. Valerie Callender, a dermatologist whose expertise is pigmentation disorders, and who spoke at the New York launch, clarified that, owing to each person’s unique genetic makeup, individuals respond differently to products: some may experience quick and dramatic results, while for others progress may be slower. “Activity varies,” she noted.

The press launch included a workshop at Givaudan in Manhattan, the perfumer responsible for creating the Age Miracle fragrance, as well as a meet-and-greet with celebrity fashion photographer and author Nigel Barker, who has visited the Philippines more than once. Barker spoke about embracing wrinkles when they happen. He clarified that his stance doesn’t run contrary to what Pond’s espouses.

“What I meant was that when you wrinkle, don’t be afraid of them,” Barker said. “If you’re a happy person, you wrinkle and it will show. These are the stories of our life. If you fill it with botox, you remove your story to some extent… People take things a little bit to the extreme these days, it’s a whole other level. We’re talking about slowing down aging. It’s not about not caring for your skin: stay out of the sun, drink plenty of water, apply lotion so it doesn’t dry out and crack.”

The launch was held after a series of lectures and a tour of the Pond’s Institute in the sprawling Unilever R&D center in Trumbull, Connecticut, one of Unilever’s six R&D locations in the world and where 40 percent of all Unilever R&D is done. It has 700 scientists, mostly Ph.Ds.

Unilever spends 927 million euros in R&D each year; of this, 250 million is spent in Pond’s’ skin-care R&D. Unilever has 200 patents in skin care. Along with Age Miracle, Pond’s also launched the reformulated skin-whitening line called Flawless White. (More about this in a future issue.)

Age Miracle was introduced in 2007, and has risen steadily in Filipino consumers’ consciousness. It claims to be No. 2 in the anti-aging segment and is “continuously growing,” according to its brand manager. But Pond’s’ market share in Southeast Asia, the company claims, is more than twice its closest competitor’s. (Skin whitening is still a bigger business here, Yuengtian said.)

Unlike in Thailand, where women tend to pick up anti-aging solutions at a younger age, the bulk of anti-aging consumers in the Philippines are in the 40-plus bracket. Pond’s advises women to begin an anti-aging regimen as early as age 25, which is when the skin’s ability to renew itself begins its decline.

Pond’s has been pouring  money into its masstige lines. (Masstige is a marketing term that refers to mass products aimed at competing with prestige brands, but priced lower than prestige brands though higher-priced than the general mass offerings.) This indicates the market potential of this segment. In three years, said Rajev Shukla, global vice president of Pond’s, the brand had converted 60 percent of its facial moisturizers to masstige.

“The growth rate is double that of the mass range,” echoed Yuengtian. “Normally, masstige lines have the most innovations, since we can invest more in terms of technology. Skin care is an innovation-led category, and consumers really want to try new and advanced products. And since anti-aging is jumping off from merely two percent of the entire face market, it has so much potential for growth.

“With the beauty breakthroughs in the pipeline and the continuing research across the Pond’s Institutes across the world, it is almost certain that Pond’s will bring the anti-aging technologies to greater heights.”

Taking into account Filipinas’ tendency to “try before you buy,” Pond’s introduces here not sachets for its masstige lines, but tiny 10-g jars as trial pack. In March, Pond’s will also introduce a Sensitive formula for its Age Miracle Day Cream in response to women’s clamor for fragrance-free and hypoallergenic formulation.