Is there an ideal time to work out? | Inquirer Lifestyle ❮ ❯ 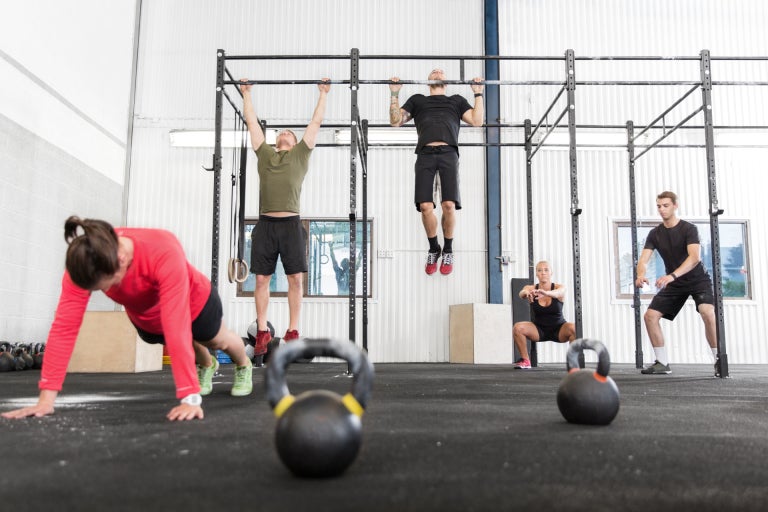 Is there an ideal time to work out?

“It’s quite well known that almost every aspect of our physiology and metabolism is dictated by the circadian clock. This is true not only in humans but in every organism that is sensitive to light. We decided to ask whether there is a connection between the time of day and exercise performance,” said Gad Asher of the Department of Biomolecular Sciences at Rehovot, Israel Weizmann Institute of Science, who co-authored one of the studies.

Directed by Paolo Sassone-Corsi, of UC Irvine’s Center for Epigenetics and Metabolism, the first study used mice on treadmills to observe the mechanisms of processes like glycolysis (the metabolization of sugars into energy) and the oxidation of lipids (the burning of fat).

The American team of scientists also found out that the hif-1⍺ protein, which is known to stimulate certain genes based on oxygen levels in tissue, is activated by physical activity in different ways according to the time of day: “until now we didn’t know that its levels fluctuate based on the time of day,” said Sassone-Corsi.

Is working out in the morning better than in the evening?

The second study, conducted by Professor Asher, also used mice on treadmills at different times of day. The scientists then asked 12 people to perform a similar exercise. The experiment revealed that cell oxygen levels were lower in mice and human participants who worked out in the morning compared to those who did so in the evening, which translated into greater efficiency and a lowered perception of effort.

The researchers behind the two studies doubt that the results can be directly transposed to humans, as we have more variations in our chronotypes compared to mice living in a lab: “You may be a morning person, or you may be a night person, and those things have to be taken into account,” Sassone-Corsi says.

The best time of day to work out seems to be contingent first and foremost on our own internal clock and thus may greatly vary from one individual to another. CE/JB

More than 60% of Filipinos do not work out