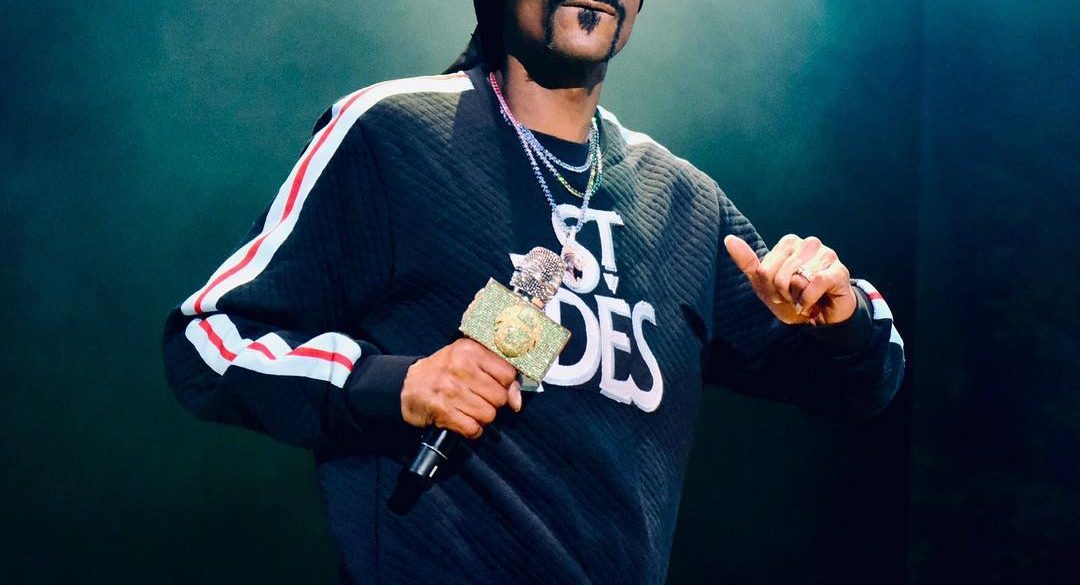 Snoop Dogg, Grammy-award winning rhyme maker, is an undiscovered makeup guru. Taking off the YouTube video trend of having a boyfriend/husband/friend narrate your makeup routine, makeup vlogger NikkieTutorials called in the big guns by having Snoop Dogg do the voiceover for her latest post.

The voiceover is a mix of soothing, accurate, and funny. Something to watch later for your afternoon break when you need to chill on the first Monday back from the long weekend. You will be entertained to find just how much Snoop knows about makeup.

He’s also been one of the most vocal against Donald Trump, slamming even fellow rapper Kanye West for the support he offers the current US president.

On the other hand, NikkieTutorials remains to be one of the biggest YouTube beauty gurus with close to 12 million subscribers. In her “Power of Makeup” series, she’s collaborated with Kim Kardashian and Drew Barrymore. She’s also collaborated with Ofra Cosmetics for a collection that features highlighters and liquid lip.

Her video with Snoop Dogg is part of her work with Marc Jacobs Beauty as their Global Artistry Advisor.  She features the newest releases from Marc Jacobs Beauty: Accomplice Concealer & Touch-Up Stick and Instant Blurring Powder.

The five best hair products for the low-maintenance mane