Native Son: The fault in our symbols and how cinema fails at impressionism | Inquirer Lifestyle ❮ ❯ 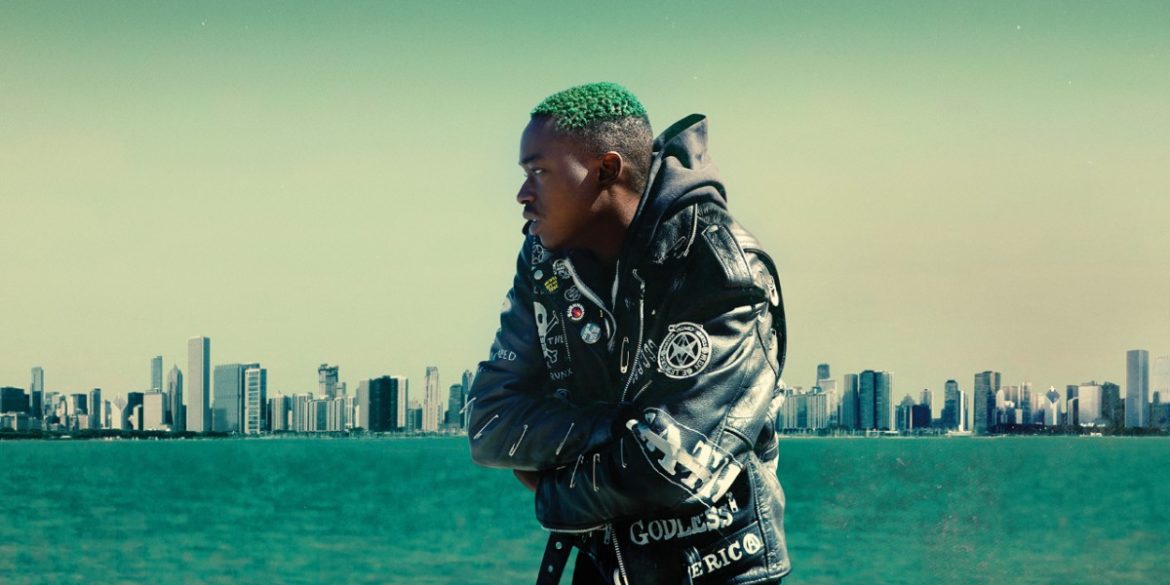 Native Son: The fault in our symbols and how cinema fails at impressionism

One critic described Native Son “highly-watchable,” and another “excruciating”. It’s fascinating that they’re both right.

What everyone seems to agree on is that it’s a compelling, important, dark story. Although they’re not always really talking about the film, but Richard Wright’s original novel of 1940, or its legacy anyway. Some do find themselves entranced in 2019, mostly with the performance of Ashton Sanders, the breakout star of Moonlight. I agree with them.

Playwright Suzan Lori-Parks, who adapted the screenplay, said in an interview: “The idea of a multidimensional Bigger was so compelling. That is our biggest difference. Wright created him intentionally as a character that’s driven by circumstance, so to make him fleshed out and fully formed is an extraordinary move and really our way to recognizing how far we have come.”

Those words get thrown out a lot. Multidimensional. Complex. Ashton Sanders’ Bigger Thomas is not really charismatic. There is always a dark cloud hovering above him. Yet it is not difficult to believe that he is not an empty shell.

From there I wouldn’t jump to calling him multidimensional. While Sanders’ performance, with his dapper swagger and perpetually uneasy gaze, lends Bigger a relatable pain, Lori-Parks’ Bigger is largely opaque, and it’s frustrating for the viewer who is grasping at straws, looking for reasons to root for him.

Doesn’t Bigger seem to you a different person when he is being a smooth loverboy to Bessie, and when he is playing an enthusiastic job-hunter at the Daltons? When he is a dejected brooder trapped in his own mind, questioning if people around him are blind, and when he is chill smoking pot, driving around town with friends? Is multidimensional just shorthand for a kind of sloppy incongruence in writing a character?

It’s cool that Bigger likes both punky screamo and Beethoven, but a character’s bipolar taste in music doesn’t make him complex by default. Neither does a seemingly mature book collection. The New Yorker enumerates his reading list: “We see him reading Ralph Ellison’s Invisible Man and Please Kill Me: The Uncensored History of Punk. Claudia Rankine’s Citizen, Paul Beatty’s The Sellout, and Harold Cruse’s The Crisis of the Negro Intellectual are strewn about his bedroom.”

These are generous clues to an inner life, but in the end they just dissolve into empty symbols.

That is one problem of this film, its reliance on symbols to do the talking. For instance, asked in an interview about the choice of paintings shown in the film, production designer Akin Mckenzie said, “We use a lot of Black iconography. (…) There are a lot of historical photographs of people that speak to the energy that we wanted to visualize. At the Dalton’s in particular, I think it is interesting to see him surrounded by this beautiful, elevated Black art and seeing the collection the Daltons have and then questioning Mr. Dalton and the Dalton family’s relationship with this art.”

I’m all for good art that aids a narrative, but surely it is reprehensible that a film that does not even tangentially address art as subject has more interesting art than people? Who were the Daltons? I have a wee idea about their taste in paintings. They seem nice. That’s pretty much it.

More on artiness: And there is the virtuosic cinematography and the jazz, or moments when the film attempts to meld Sander’s swaggy delivery of spoken poetry with the visual kind. This is where this brand of cinema fails at the impressionism it tries so earnestly to evoke.

Adept surrealists, say Tarkovsky or Alice Rohrwacher, aren’t content in injecting their films with sporadic dreamlike sequences. For them, cinema itself is the dream.

It is a language that Rashid Johnson doesn’t speak so eloquently here. In Native Son, what is submitted as reality—the class divide, the systemic discrimination—is at odds with beauty. It shouldn’t be.