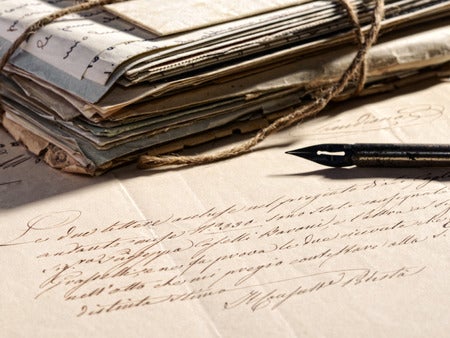 Pen pals meet for the first time after almost 60 years

Two women finally met and hugged for the first time ever after almost 60 years of writing letters to each other.

Dolores Baily from Canada took the plunge and boarded a flight to Australia to meet her longtime friend Lyn Carpenter. As per Global News on April 20, the women’s friendship began when Carpenter got a Canadian address to write a letter to in 1960. The two were only 10 years old then.

It would take decades more before the two would eventually meet. They did so at last on Tuesday, April 16, and shared their first long hug at the bus station. Bailey will be staying at Carpenter’s home for the duration of her visit.

“It’s just a formality, meeting in person,” Bailey was quoted as saying.

“Don’t you feel like you’ve already known me?” Carpenter asked. “Because that’s how I feel about you.”

The friends shared many hobbies such as sewing and choir singing, and bonded over their manic love for The Beatles, among others. Apart from letters, they would also send each other varied fabric samples of what they were currently working on.

As the years passed by, their correspondence eventually evolved from handwritten letters to e-mails and messages. There was a time they did not speak for two years, however, which was after they bore children.

“When we had children, we did have a bit of a gap where we didn’t write,” Carpenter said in the report. “I can’t remember who got it going again, but one of us must have realized two years was too long.”

Now that Baily has arrived, Carpenter plans to show her around Adelaide. Thus far, she has taken her to a Beatles memorial in the city, and aptly so. Cody Cepeda/JB