National Heritage Month: Pondering what we’ve lost—and how to save what remains | Inquirer Lifestyle ❮ ❯ 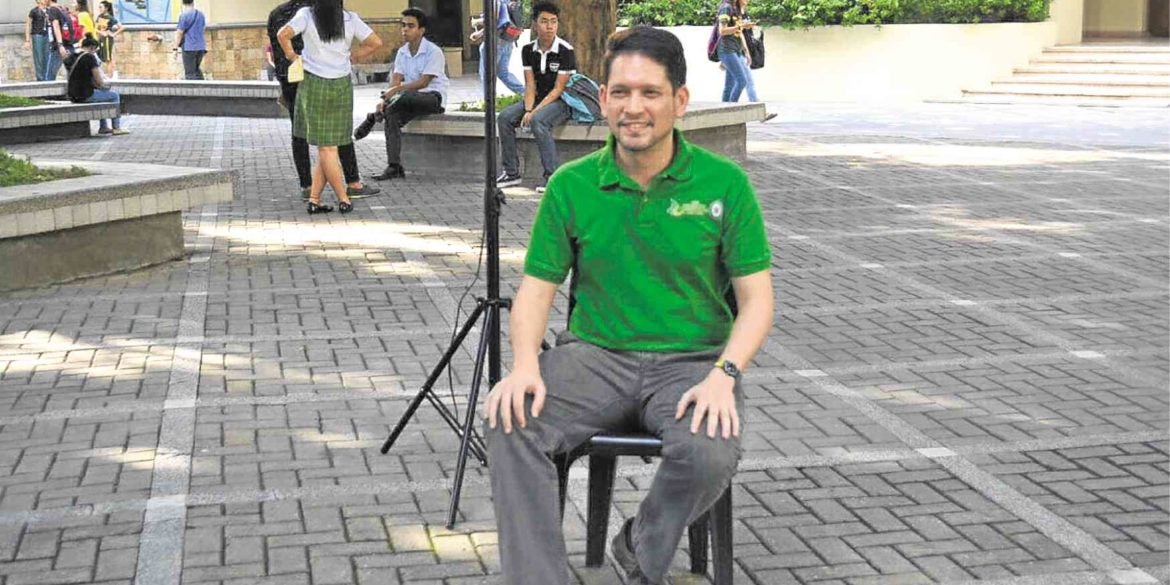 National Heritage Month: Pondering what we’ve lost—and how to save what remains

Various lectures throughout the month focus more on possible solutions, and not on the ‘eve of destruction’

The past few years, the rate of destruction of heritage structures has escalated and continues to do so for a variety of reasons, leaving cultural preservation groups like Icomos (International Council on Monuments and Sites) Philippines and the Heritage Conservation Society (HCS), two of the country’s primary built heritage conservation advocates, with nothing short of dust in their hands.

In any case, both groups have, in their own capacities, remained steadfast in their respective missions and visions, to conserve and protect world heritage sites and uphold the Philippine Constitution, which states that these sites should be preserved for national identity.

These heritage structures connect us to our culture, education, spiritual beliefs and economy—and ultimately define us as a people.

National Heritage Month brings these concerns into focus, not necessarily to gloss over the reasons for destruction, but rather to concentrate on solutions through various lectures spread throughout May.

The afternoon features two lectures and a walking tour of FEU, an Art Deco American period university. Lawyer Mark Evidente, HCS president, speaks on “The Significant Other: the Heritage Law Beyond Presumptions.” While a building’s age is often an indicator of whether something should be conserved, the focus of heritage should be on its significance—which determines whether and how heritage should be protected.

HCS trustee and Digiscript Inc. president Conrad Alampay takes the audience on a digital experience as he explains the “Relevance of Digital Scanning in Documenting Heritage Structures.”

Digital equipment allows the naked eye to see beyond the superficial, pointing out significant details, cutting down documentation time, and more.

FEU president’s committee on culture director Martin Lopez takes the audience on a guided tour, seeing and experiencing the richness of the American-period Art Deco details of the 93-year-old school building, diligently preserved and in active use.

The afternoon is capped by a concert, “Tribute to Boradway,” at the FEU auditorium.

This talk is by Ian Morley, author and associate professor at the Chinese University in Hong Kong. History and heritage can have fundamental differences, such as: How can knowledge of the urban past affect the direction and future of heritage studies? How can an understanding of urban history direct how we read and grasp the fabric of built history?

Morley has written widely on urban environments in the late 1800s and 1900s, including an upcoming book on American imperialism and urban design in the Philippines. He has lectured in the Philippines on similar subjects.

In line with the Icomos mentorship program, three architectural graduate theses have been critiqued by three Icomos architects and will be presented for discussion with a future action plan in mind. On the commenting panel are architect Dominic Galicia, head architect for the National Museum of Natural History; Tina Paterno, president, Icomos; and Guiller Asido, project head for the restoration of San Sebastian Church and director of Intramuros Administration.

John Ruskin, author of the “Seven Lamps of Architecture” and “The Stones of Venice,” profoundly and poetically advises to restore “tenderly, and reversibly, and continually, and many a generation will still be born and pass away beneath its shadow.”

But more directly and succinctly, Robbie Robertson, author, filmmaker, composer, and most famous as former leader of The Band, quips: “You don’t stumble upon your heritage. It’s there just waiting to be explored and shared.”

As we move forward upbeat, we echo what singer-songwriter P.F. Sloan wrote in 1964: We “don’t believe we’re on the eve of destruction.” —CONTRIBUTED