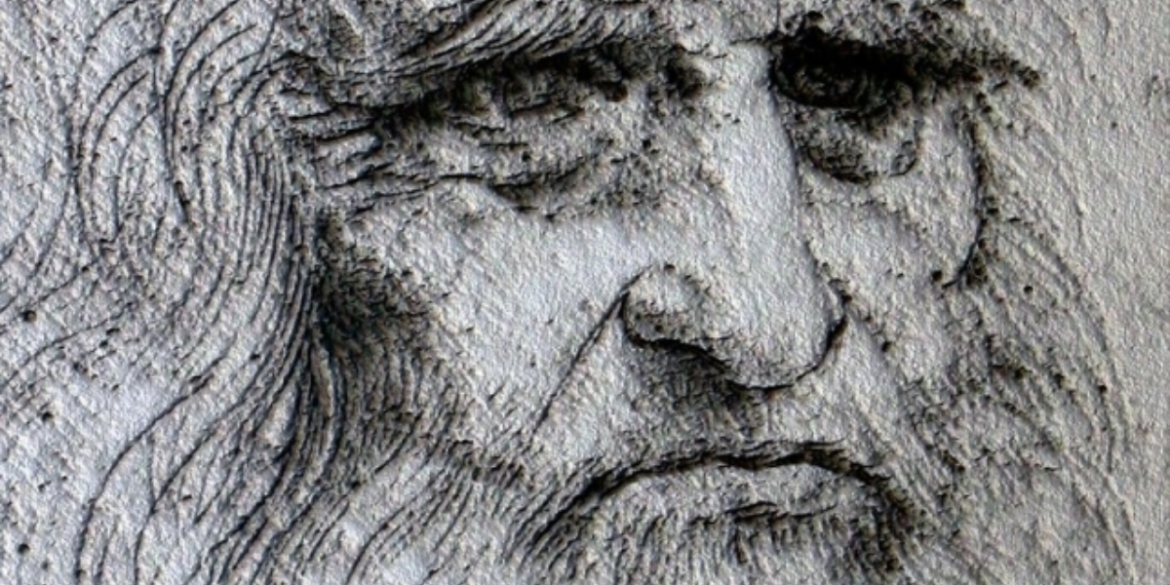 Leonardo da Vinci died May 2, 1519 in France, in the central town of Amboise, where he had been invited by French King Francois I. Image: Libre de droits

A lock of what Italian experts believe is Leonardo da Vinci’s hair will go on public display for the first time this week, to mark the 500th anniversary of the death of the great Italian painter and Renaissance giant, Italian media said Monday.

“On the other side of the Atlantic we have found a lock of hair known to history as ‘the hair of Leonardo da Vinci,'” Alessandro Vezzosi and Agnese Sabata, who have set up the “Leonardo Lives” exhibition in Vinci, were quoted as saying.

“This lock of hair, which has remained a secret up until now in an American collection, will be exhibited in a world first along with the documents which attest to its ancient French origins,” Vezzosi said, according to the AGI news agency.

Leonardo da Vinci died May 2, 1519 in France, in the central town of Amboise, where he had been invited by French King Francois I.

He was born April 15, 1452 in the small Italian town of Vinci, northwest of Florence. NVG

Italy livid about deal to loan Leonardo works to Louvre