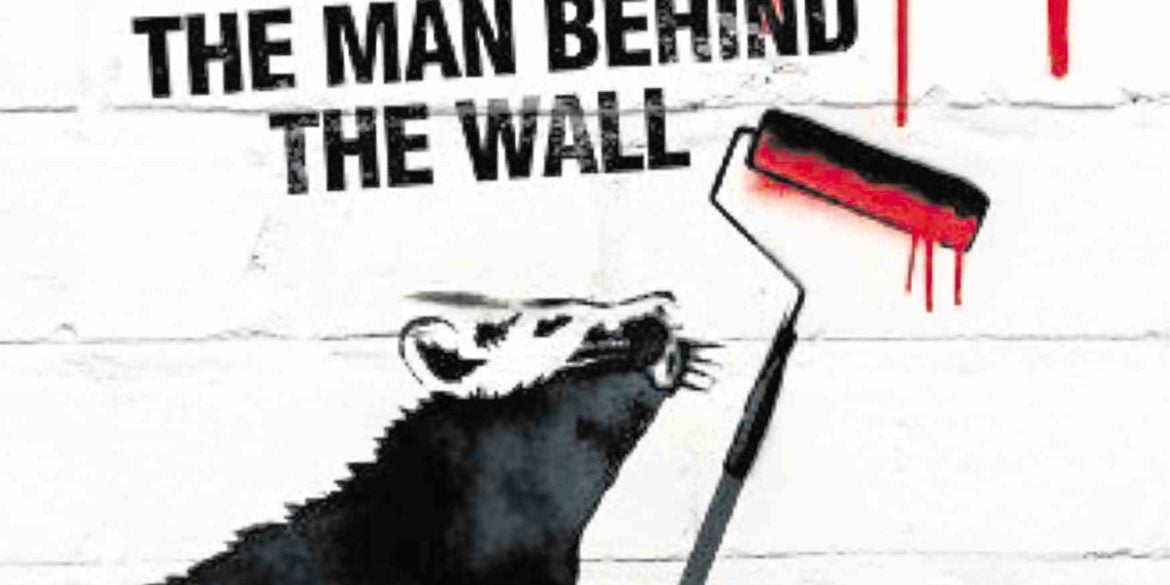 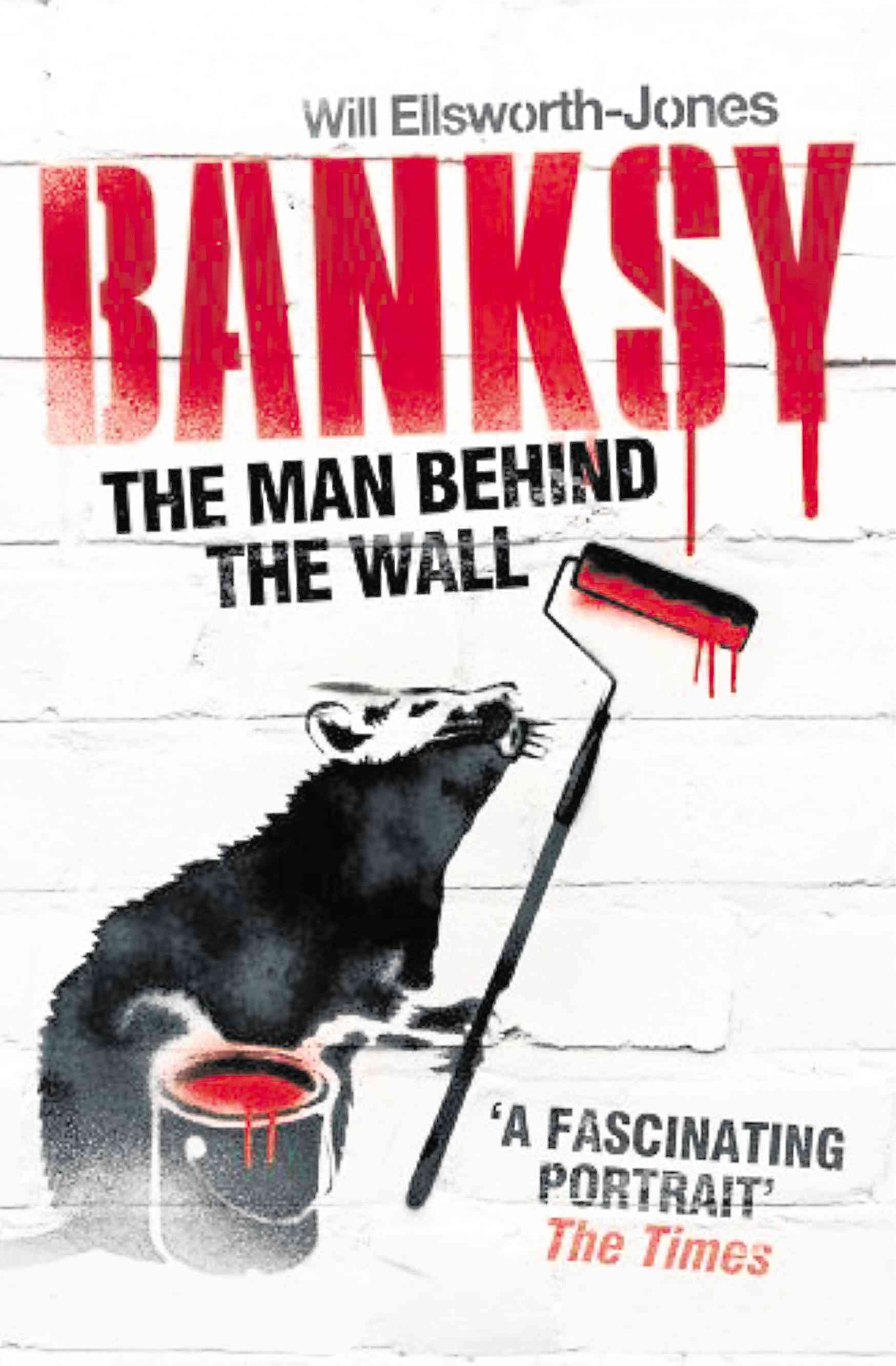 “I’m shopping for Christmas gifts now,” said a girl towing two carts of notepads and office supplies behind her.

It was something that we could easily see ourselves supporting because National Book Store’s Book Binge Bazaar offers great deals for advance Christmas shopping. Children’s books come for as low as P75 and P125, hardbound young adult titles for P175, fiction, nonfiction, cookbooks, self-help, and instructionals for P275 and office supplies at 60-80 percent off. Book Binge Bazaar is happening in Manila and Cebu until May 12. Find them at 2/F National Book Store Mango Plaza in Cebu City and at National Book Store Quezon Avenue in Quezon City. Doors are open from 9 a.m. to 10 p.m. every day, except for Fridays and Saturdays when they are open until midnight.

We share some of the titles that we found during the sneak peek.
“The Ballpoint Doodle Handbook,” P175

“Banksy: The Man Behind the Wall,” by Will Ellsworth-
Jones, P275 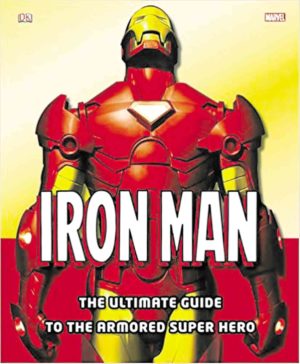 “Iron Man: The Ultimate Guide to the Armored Superhero,” P695

“The Adventures of Tintin: Prisoners of the Sun,” P75

“ The Sisters Grimm #2: The Unusual Suspects,” by Michael Buckley, P175

“Shadows of a Princess,” by Patrick Jephson, P175