After controversy and a MET Gala dress, designer Puey Quinoñes is ready for the Philippine fashion scene once again | Inquirer Lifestyle ❮ ❯ 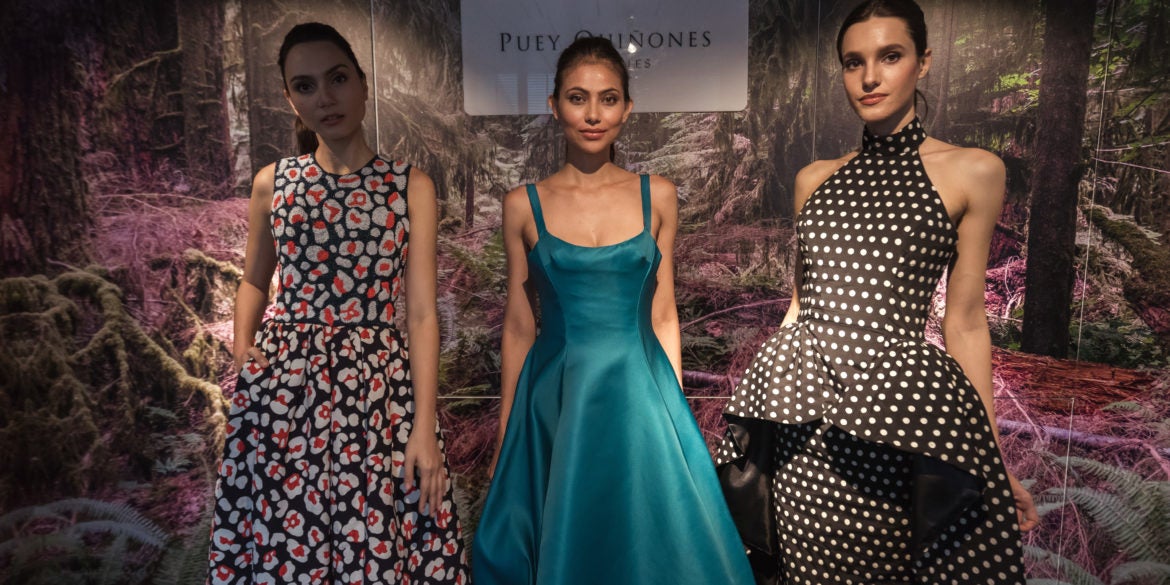 After controversy and a MET Gala dress, designer Puey Quinoñes is ready for the Philippine fashion scene once again

For the past few years, Puey Quinoñes found a new start in Los Angeles when his career in the Philippines met controversy. This month, Quinoñes found that Manila was still a welcoming home.

In an intimate setting, Quinoñes showcased a capsule collection entitled “Neo-Baroque” featuring his signature aesthetic of sweet, flowy dresses. Quinoñes values comfort and confidence. “I picture someone like Cate Blanchett when I create my designs: intelligent, strong, feminine. My clothes are all about being confident and how it makes you feel sexy.” 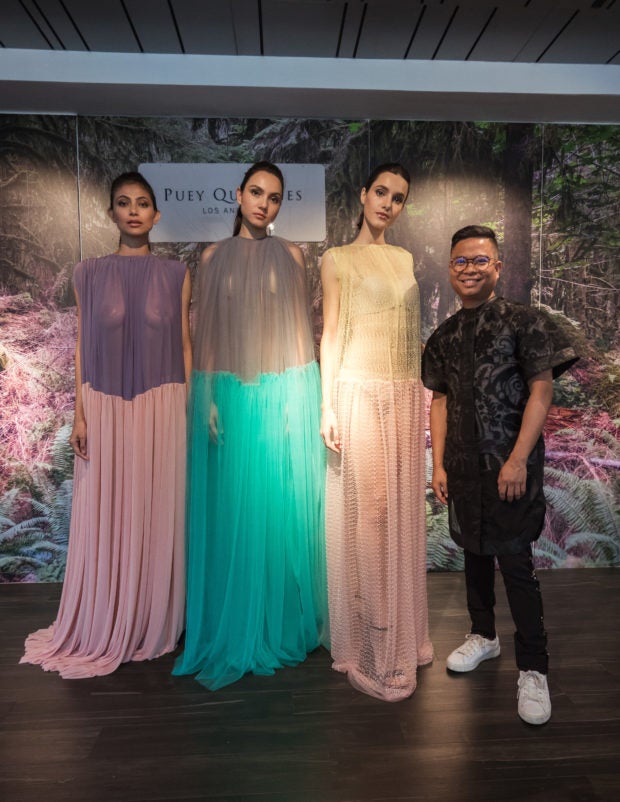 The show is part of the run-up to opening his Manila atelier, something he looks forward to doing in a month or so. Though Quinoñes’ odyssey to Manila has been in the plans, the presentation at Gallery by Chele was a last-minute decision.

Quinoñes found himself home unexpectedly due to his father’s passing. He took it as a sign that there’s no time like the present. To him, it was also his father’s way of telling him not to hold back. With a bit of encouragement from his friends, he immediately had his dresses flown from Los Angeles. 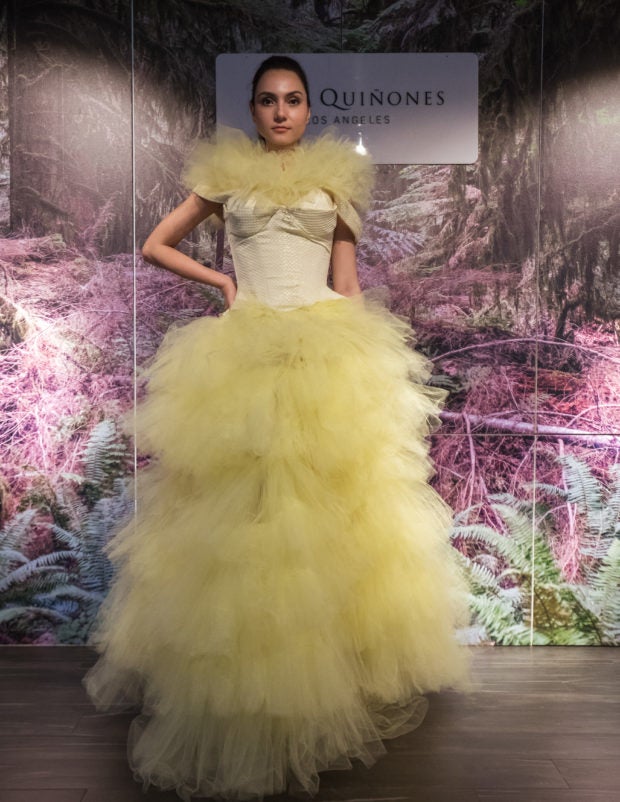 Instead of debuting his bridal label Cocomelody first, as initially planned, Quinoñes presented his couture line. “It serves as a rebirth for me,” notes Quinoñes.

In his “rebirth,” Quinoñes presents what Los Angeles has taught him. Primary of which is how fashion is also a business. And in a business, it’s all about the sincere connections you make. “I prefer small shows that connect with my clients as opposed to big productions.” He recalls how the first fashion shows for heritage brands like Chanel and Dior were held in small salons with a very exclusive guest list. No flashing lights and heart-thumping music, it was all about the clothes. Quinoñes also loves how this approach makes it easier for this clientele to talk him right after the presentation. 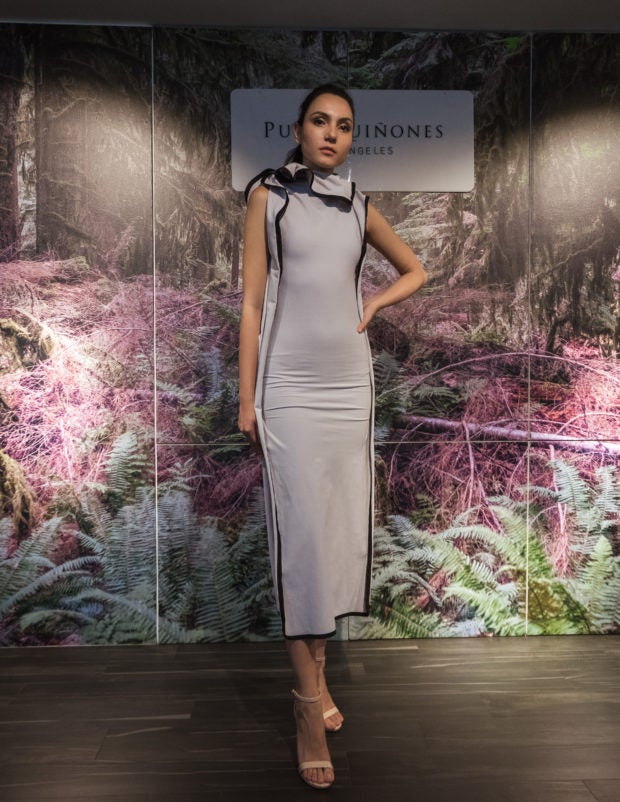 His Manila show comes right after a dress of his was spotted on the MET Gala pink carpet. E! News host and Emmy winner Zuri Hall did her MET Gala duties in a pink dress by Quinoñes. Looks like May was indeed the perfect time for Quinoñes to re-introduce himself here. 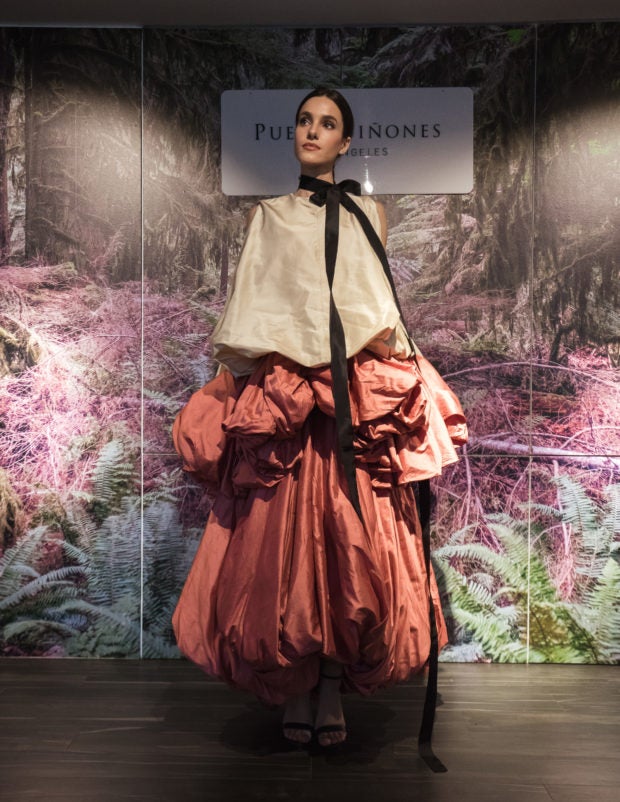 Quinoñes’ had something different in mind when it came to his homecoming. According to him, he’s a bit late on his schedule. His bridal label may have given way to his namesake brand. (Cocomelody is still coming to Manila, though, don’t you worry!)

There’s a lot of “coulda-woulda-shouda.”

Quinoñes’ story though shows that the right timing is not something you can manufacture. All you need to do is to strike when it’s right in front of you.