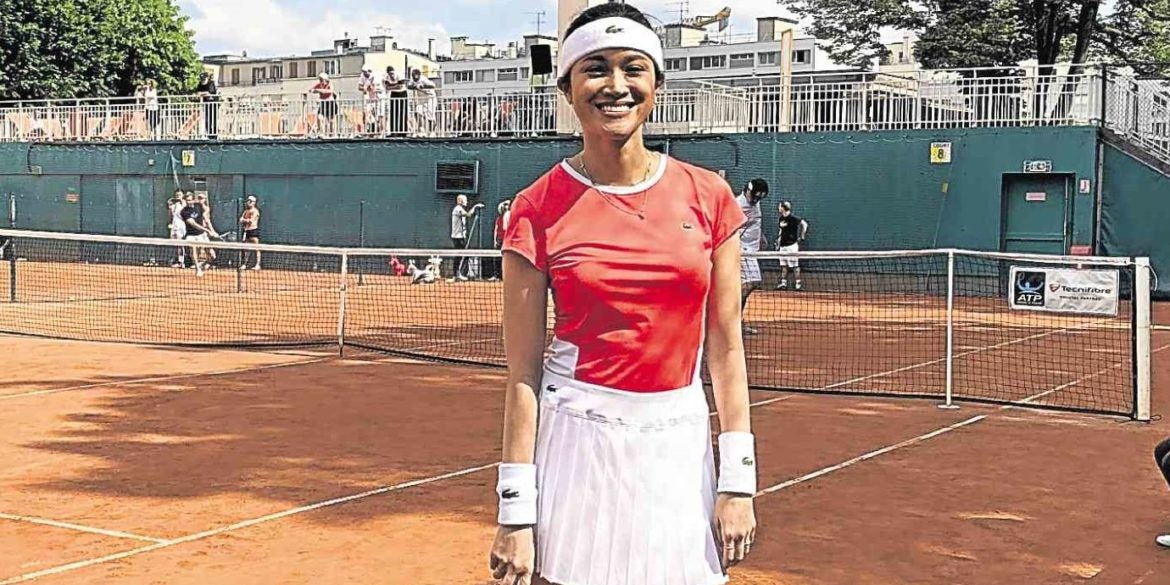 When my editor asked if I fancied going on a six-day trip to Paris for a Lacoste event, all I could say was, “Oui.”

Yes, forgive me if I haven’t returned calls, and if you’ve noticed, I’ve been up at odd hours. I’m still adjusting to Manila time after a great, long weekend with the clothing brand’s event, “Lacoste x Roland Garros.”

After attending the welcome dinner, we spent a day on the clay courts of Tennis Club Boulogne Billancourt to try out the new collections of Lacoste in collaboration with the premier grand slam. It was fun to play as if I was a pro, as Lacoste is the official clothing partner of Roland-Garros.

This year, Lacoste presents Tennis Remix, a unique collection to celebrate the 2019 Edition of Roland-Garros. This collection mixes pieces from the performance collection with lifestyle pieces from L!ve and Casual collection, for a silhouette inspired by tennis in urban and contemporary style.

There’s also the Performance collection On Court which includes the Novak Djokovic collection. Djokovic will sport two statement outfits in athletic colors: bright orange, and black and white for the tournament.

There is also the Lacoste Team collection, to be worn by players under contract with the brand.

After trying to imagine to be the next tennis superstar, I figured that it would be too late to change career paths now.

Roland-Garros 2019 opened May 25, with the best players of the game led by Rafael Nadal and Roger Federer.

On May 26, I got to watch the match between Federer and Italy’s Lorenzo Sonego. This year sees the return of Federer to Roland-Garros since 2015.

It was something else to watch Federer live. It felt like putting it in words is such a lame effort. And if you’re reading this as a tennis fan, you know how Federer showed that he’s one of the forerunners to win the tournament.

I got to my hotel full of new memories and definitely with a rush from seeing champions play. I also got a glimpse of Rafael Nadal heading to the courts! Starstruck, you can call me that.

Off-court, Lacoste still has something to offer. So this may or may not be what’s in my suitcase, now that I’ve set aside my dreams to be the next Roland-Garros champion.

There is the Lifestyle collection, for the people who love their athleisure when doing everyday errands via sports chic polo shirts, T-shirts, sweatshirts, dresses, caps, sneakers and leather goods in the new range.

What can I say? After a great experience, I’m itching to go back. Maybe I’ll practice here at home first, so I can be a bit more impressive on the clay courts of France once again.