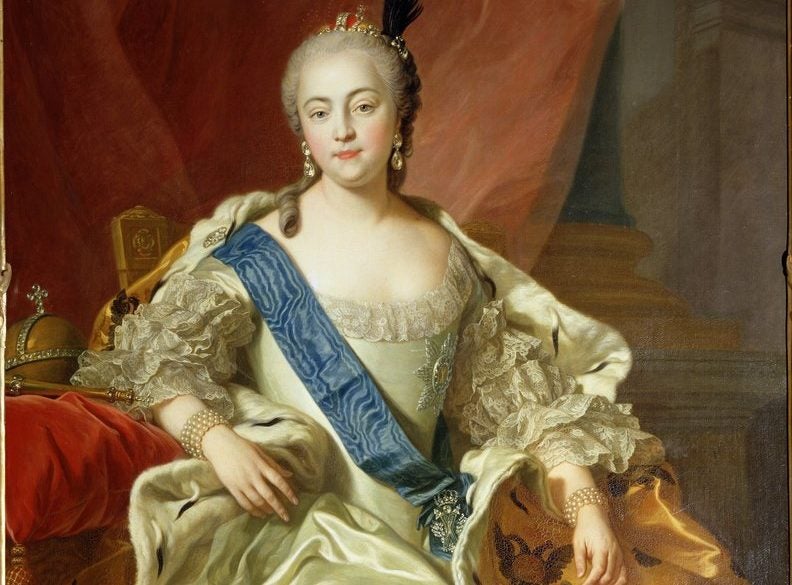 Russian President Vladimir Putin on Friday renamed the country’s airports to commemorate tsars and space pioneers as well as writer Anton Chekhov and operatic tenor Dmitri Hvorostovsky after an online poll that stirred up controversy.

Russia’s Sheremetyevo airport will now be named after national poet Alexander Pushkin, known for witty works such as “Eugene Onegin,” while the airport of the city of Yuzhno-Sakhalinsk on far eastern Sakhalin Island will take Chekhov’s name, even though he visited the island only to write about the grim conditions in its tsarist-era prisons.

An online poll launched last autumn asked the public to nominate and vote on famous figures whose names could be given to around 40 airports across Russia.

Until now, almost all the country’s airports have been named after their geographical location, usually the names of villages.

There was controversy over the renaming of the airport of the western city of Kaliningrad, formerly part of Germany, as many locals voted to name it after German philosopher Immanuel Kant, prompting accusations of a lack of patriotism.

The Kaliningrad airport will now be named after Empress Elizabeth Petrovna, whose army captured the city in 1758 but abandoned it five years later.

Opera star Khvorostovsky, who died of a brain tumour in 2017 at the age of 55 will be commemorated in his native Siberian city of Krasnoyarsk where the airport will take on his name.

Pioneering space scientist Konstantin Tsiolkovsky will give his name to the airport of the city of Kaluga where he died, while Sergei Korolyov, the spacecraft designer who made possible the launch of the first man into space, Yuri Gagarin, will be commemorated in the Volga city of Samara, where he spent some of his career.

Putin signed a decree on renaming airports that came into force on Friday although it was not clear how exactly the new names would be written in English.