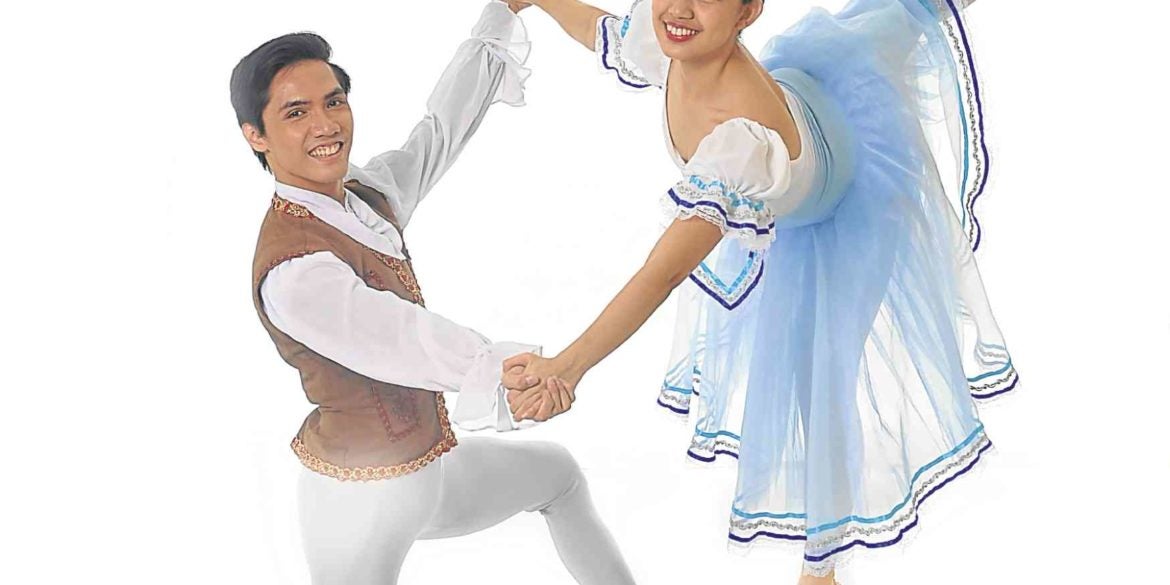 Dance educator Marilinda Claravall’s biannual showcase not only presents the beauty of dance but also conveys lessons for the youth.

On June 16, 4 p.m. at the Solaire Theater, the Claravall School of Dance (Parañaque and British School of Manila branches) will present “Beauty or the Beast and Other Dances,” a two-part recital consisting of solos, group dances and a narrative ballet.

The ballet and contemporary works will showcase the versatility of Claravall’s students. Between the tender ages of 13 and 14, they are challenged to perform classical solo variations from “Raymonda,” “La Bayadere,” “La Fille Mal Gardée,” “Le Corsaire” and “La Esmeralda,” and neoclassical dances set to kundiman and Original Pilipino Music.

Aside from ballet, the students will be dancing contemporary pieces set to music by British bands such as The Beatles, Queen, Procol Harum, Icelandic instrumentalist Olafur Arnalds, and German-British composer Max Richter.

“Beauty or the Beast” is their take on the 18th-century French fairy tale, “Beauty and the Beast.” Choreographed by Claravall and fellow dance educator Brezhnev Larlar, it has taken liberties to change some parts to impart values such as humility and forgiveness, says Claravall.

“There is a beauty or a beast in each one of us. It’s our choice which one to emerge,” she says.

Unlike in the original fairy tale, where Belle’s two older sisters are mean to her, the three sisters are supportive of each other. “Even if there are differences in personalities, they still get along,” she says.

Belle and Adam meet when they are 12 years old and develop a bond. Meanwhile, a young Gaston is being bullied by other boys in the village for being cocky.

“I want to show the herd mentality—how the youth is easily influenced by peers to take on certain actions based on emotion instead of reason,” says Claravall.

Later on, Gaston tries to win Belle’s attention but she snubs him. Adam meets her and gives her favorite white rose. The jealous Gaston picks a fight with Adam.

Claravall points out that in a society where we are expected to be polite, we tend to turn our anger inward and feel increasingly miserable, leading to negative outcomes. “We should learn to make our point and reach a compromise, instead of suppressing them and taking out our anger on someone else,” she says.

Claravall explains that a protagonist such as Adam can be flawed, while an arrogant Gaston is humbled by life.

Icing on the cake

The recital is just the “icing on the cake,” she says. It is the result of long hours of practice. Ultimately, the students learn how to work as group in a precise and synchronized manner. They become mature by taking responsibility for rehearsing on their own.

Claravall is one of the proponents of the Royal Academy of Dance (RAD) technique, a British syllabus structured for progression to higher levels according to the student’s abilities. Filipino-American Stella Abrera, principal dancer of the American Ballet Theater, is a product of the RAD syllabus.

She says dance is one the best ways for child development. Students master their motor skills through repetition of the exercises and increased awareness of their muscles and bones. This is important in an era when kids are hunched in front of their gadgets or confined to the desk. —CONTRIBUTED