The Paris metro is phasing out paper tickets | Inquirer Lifestyle 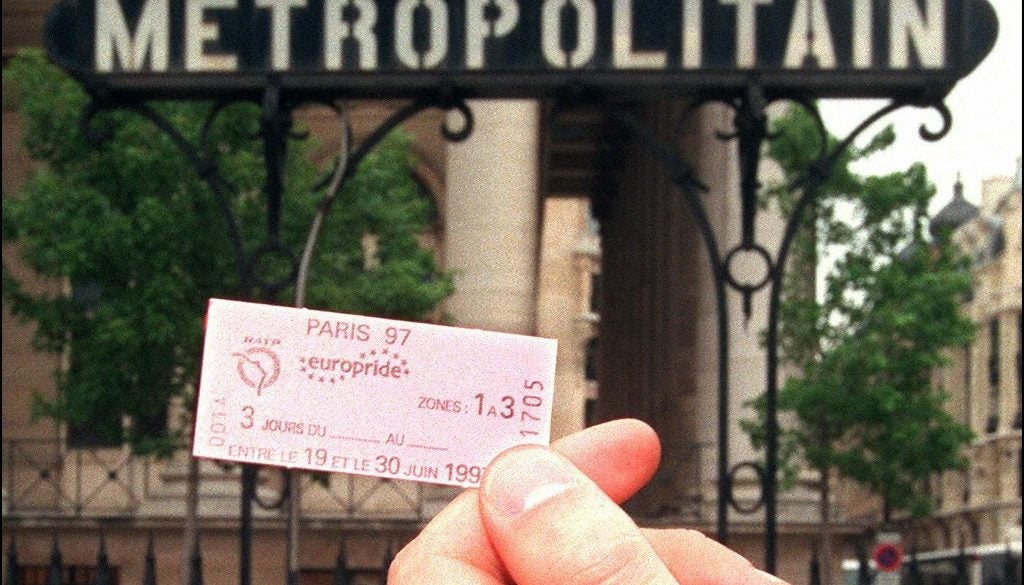 The Paris metro is phasing out paper tickets

They are synonymous with the Paris metro: the small, rectangular tickets with a magnetic strip down the middle that become embedded in tourists’ pockets after a trip to the French capital.

Now the city’s transport system will phase out the familiar paper tickets with the introduction from Wednesday of a rechargeable card — called Navigo Easy — aimed at tourists and occasional users.

“It’s over — the days of tickets which become demagnetised in your pocket,” said Valerie Pecresse, the head of public transport in Paris and its wider region, referring to a particular scourge of metro users whose tickets become unusable.

“It’s over — the dozens of euros lost because of tickets from another era,” she added at a news conference Tuesday presenting the new ticket.

After the introduction of the card from Wednesday, the end of paper tickets for metro, bus and tram will come gradually.

It will no longer be possible to buy a booklet of 10 paper tickets from mid-2020 while the end of the single use paper ticket is expected in 2021.

With 500 million paper tickets printed every year, the move will also help the environment.

It will be possible to load single or multiple tickets onto the new card, which will exist alongside monthly payment cards used by Paris residents.