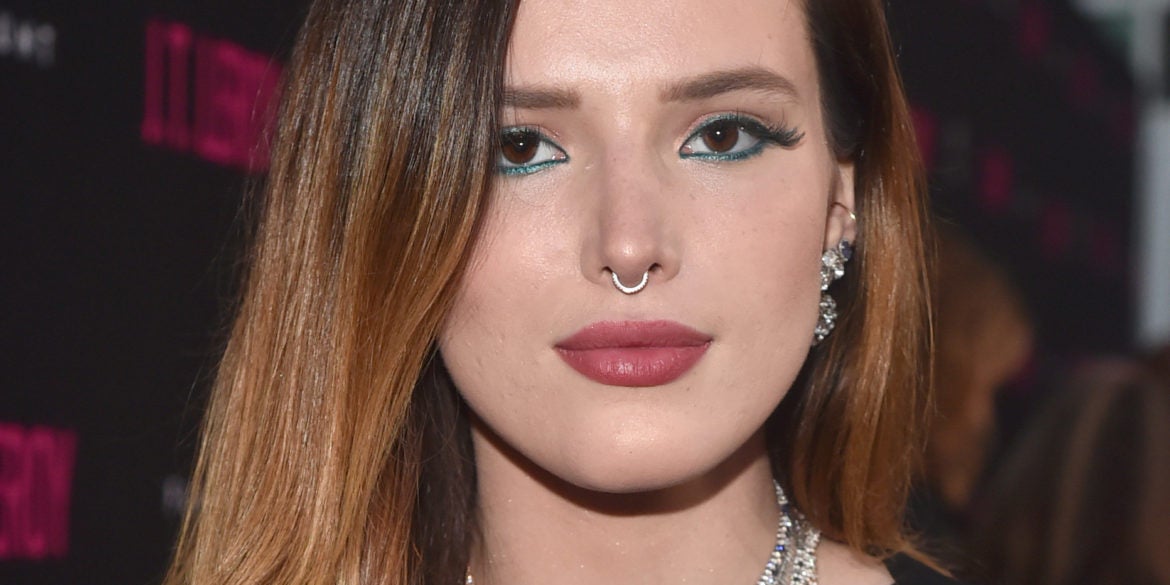 Actress, influencer, and author Bella Thorne manifested some major BDE recently. She dropped her nudes on her social media channels after a hacker got them from her phone and tried to blackmail her with them.

Trying to shame Thorne using pics of her body? The hacker probably doesn’t know who he’s dealing with. This is the girl who starred in a music video called “Hefner” with former flame and problematic YouTube star Tana Mongeau.

Thorne posted on her Twitter a note about her decision: “For too long I let a man take advantage of me over and over and I’m f*cking sick of it, I’m putting this out because it’s my decision now. You don’t get to take another thing from me. I can sleep better tonight knowing I took my power back.”

She also said how the FBI is looking into the situation, so Thorne’s hacker is perhaps unprepared for what’s about to hit him.

The actress also noted how she’ll “write about this in her next book.” Thorne’s ‘The Life of a Wannabe Mogul: Mental Disarray‘ is a #1 bestseller on Amazon Books.

Not only did she get her power back but she’s also planning to make bank out of the situation.

Fuck u and the power u think you have over me. I’m gonna write about this in my next book😡😡😡 pic.twitter.com/0Ep0iXgW51