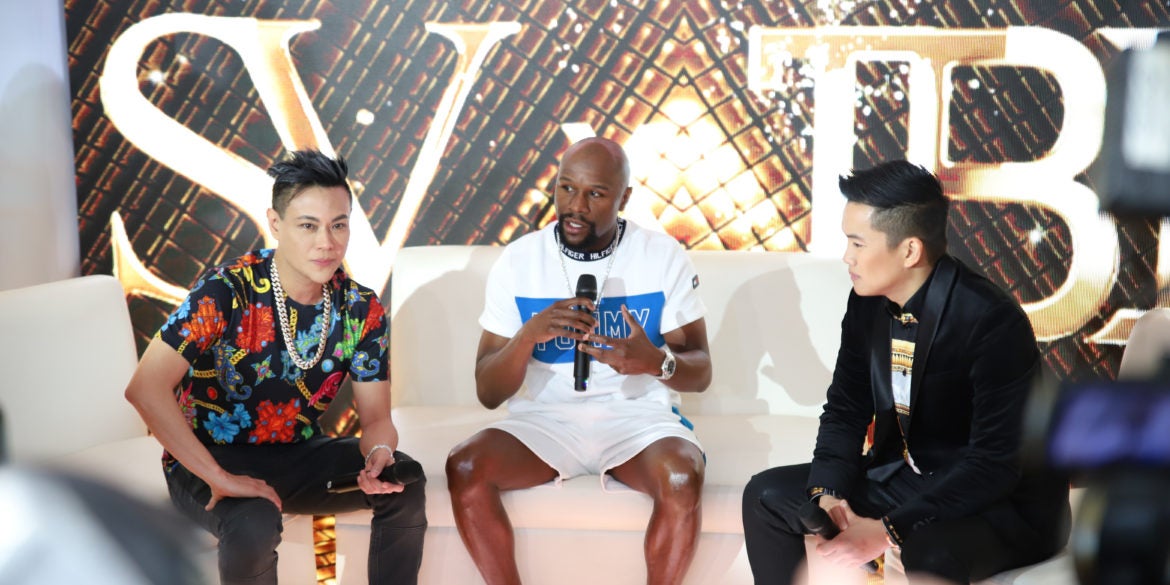 Looking at someone like Floyd “Money” Mayweather, you instantly want to know what are his tricks when it comes to coming up on top, both in and out of the boxing ring.

Doing a quick Google search on Mayweather will offer you how his boxing career is one of the few that have defined the sport. His record as a professional boxer is at 50-0. He’s undisputed and undefeated, despite going up against today’s boxing greats like Juan Manuel Márquez, Oscar De La Hoya, and Manny Pacquiao.

Not even taking a break from the gloves, Mayweather created Mayweather Promotions in 2007. This serves as his boxing and live entertainment promotional firm. A few years later, he ranked #34 in the list of “America’s Richest Entrepreneurs”, along with LeBron James and Kobe Bryant.

His blockbuster fight with Conor McGregor, generated $550 million in revenue, catapulting him to be the highest paid athlete with a revenue of $285M in 2018. No wonder the tag “Money” was attached to his name.

It’s clear that Mayweather has the drive to be successful. That drive has furthered Mayweather’s career beyond the ring with ventures even in the Philippines. He visited his FRONTROW family last month for a press conference, which was quickly followed by a photo shoot. Can you say hustle?

In between talking about how he’s worldwide and constantly traveling Mayweather sat down with FRONTROW CEO Sam Verzosa and FRONTROW President RS Francisco to talk about what’s next for him and FRONTROW. 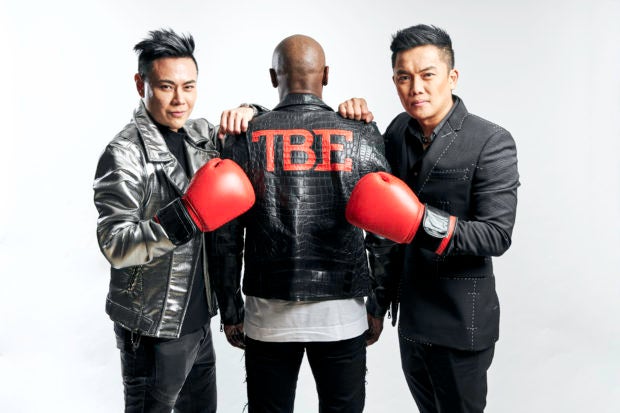 As one of the stars of the FRONTROW family, you’ve surely chanced on Mayweather’s billboard while driving Manila’s busiest streets. “The first company that brought him here,” notes Verzosa.

Mayweather shares that much what he learned and believes in life, he sees in the principals of FRONTROW. This includes including dreaming, working hard, and helping others achieve their own goals as well.

It’s safe to say that he knows what he’s talking about. A 23-year boxing career isn’t all about glorious moments. It’s known how he had a struggle growing up and how he coped up during dark times with his family. He describes his life, “I can remember me [and] seven of us living in a one-bedroom, no hot water.”

Nevertheless, Mayweather persevered and even pushed through. His record consists of a bronze medal from the 1996 Olympics, Fighter of Year Award twice over, and ESPN’s greatest boxer for the last 25 years. He underlines how despite the challenging times, he just kept on believing and also surrounded himself with the right people.

The achievements he got in the ring only drive him to go further. During the interview, Mayweather, together with Verzosa, would interject shouting “Hard work” that would be answered with “Dedication” by the crowd.

He also adds that aside from these two elements, it’s important to be around people who also follow these values as well.

‘I’ve done my homework. And FRONTROW’s got the will to win. You give people that drive and outlook in life,” says Mayweather. He’s impressed by how FRONTROW is all about helping everyone who’s in the family. It’s safe to say that with the company, Mayweather is in the business of making people’s dreams come true. “I will continue to give back with these two because I’m a part of FRONTROW.” 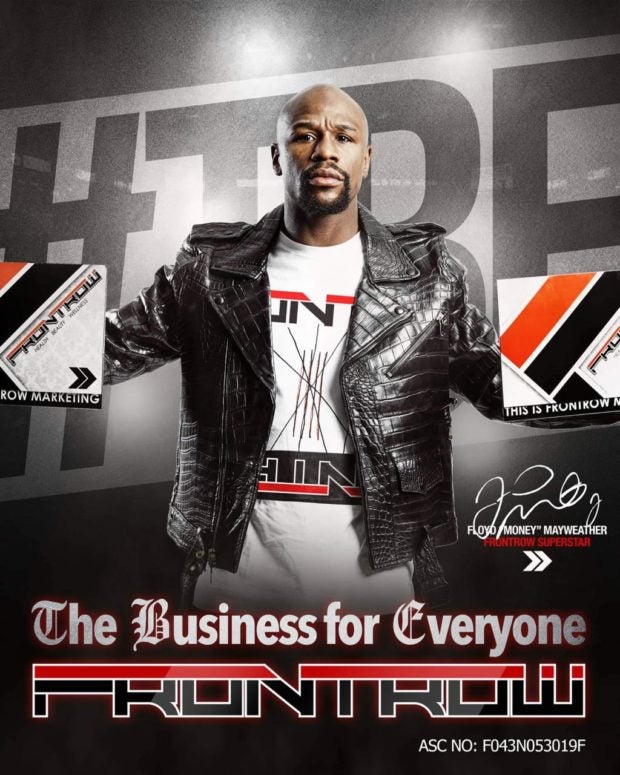 To this Francisco emphasizes why the number one health, beauty, and wellness company in Asia is connecting with the American boxer. “‘It doesn’t matter where you are. In FRONTROW, we have offices in Dubai, Singapore, Canada, Korea. For all you know, in a year or two, we’re gonna have [them] in the US. As we always say in FRONTROW, dreams don’t have borders.”

Versoza also adds “Every time we talk, whether here or in Las Vegas, we’re always thinking about what more we can do to help others at FRONTROW. It’s all about giving back and giving people the way to reach their dreams.”

In the Q & A portion of the press con, reporters were prodding Mayweather if there’s a possibility that he’ll don the boxing gloves again.

But there’s a definite tone that Mayweather is evolving to stay on top. “I had a great career. I’m a businessman and my focus right now is just FRONTROW.”

You can also tell how he’s a real family man. He’s fixed on being a mentor to young boxers and to his own children.

He says, “I’m promoting my fighters, but what I’m working on now is my son. My youngest son going to college and becoming an entrepreneur. My oldest son is working on his modeling. My older daughter is working on her music. So, it’s giving back to the family. Boxing, I will always be involved in to give back to young fighters.”

Mayweather is in the next stage when it comes to the fight of life. It’s all about leaving behind a legacy and touching the lives of as many people. He seems to be undisputed when it comes as well.

Learn more from the champion himself and FRONTROW International via the video below.

Believe it or not—Mayweather gets Thermage treatment