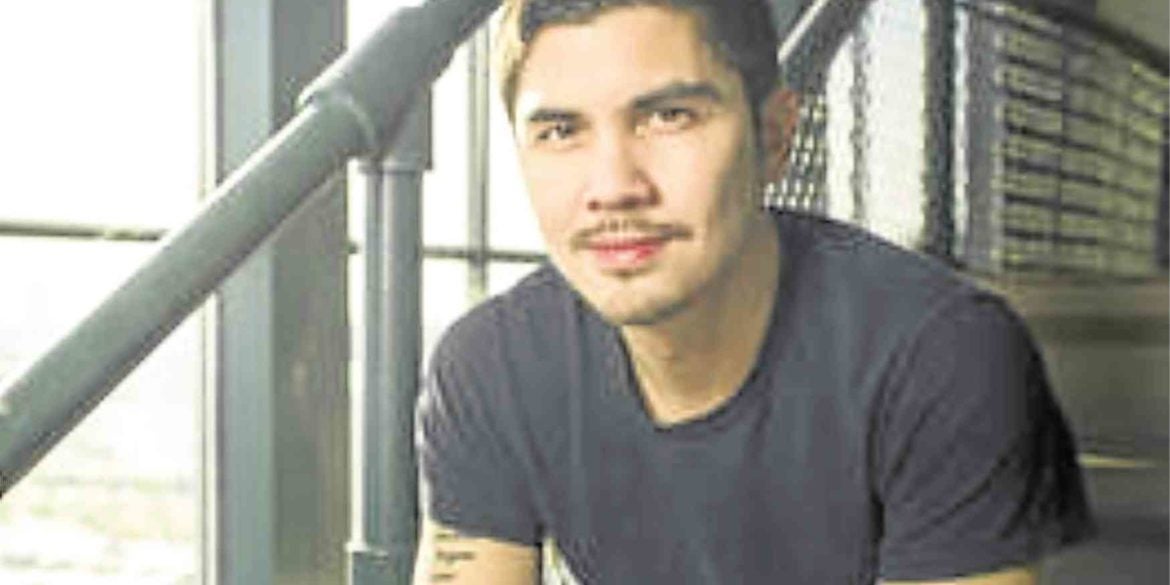 Filipino-American teenager Jay Reguero’s world is shaken by news from a place he is conflicted about. Just as he is excitedly preparing for his freshman year at the University of Michigan, he finds out his cousin, Jun, has been killed in the Philippines, an apparent casualty of President Duterte’s drug war.

Searching for answers, Jay  travels to the Philippines, where he attempts to piece together the perilous puzzle of truth and falsehoods surrounding his cousin’s death. He comes face-to-face with the complicated reality of the country he’s in as well as the country he came from. It shakes him on a level he has never imagined.

This is the premise of “Patron Saints of Nothing,” the new young adult (YA) novel from Filipino-American author Randy Ribay.

Born in Manila to a Filipino father and an American mother, Ribay grew up in Michigan and Colorado; he has degrees from the University of Colorado at Boulder and Harvard Graduate School of Education.

Ribay, 35, is a full-time teacher in the San Francisco Bay Area. He is the author of 2015’s “An Infinite Number of Parallel Universes” and 2018’s “After the Shot Drops.”

Ribay spent two years writing “Patron Saints,” visiting the Philippines twice. “The first time I came to Bicol unfortunately for my Lolo’s funeral, which occurred when I was beginning to write the first draft of the story,” he said. 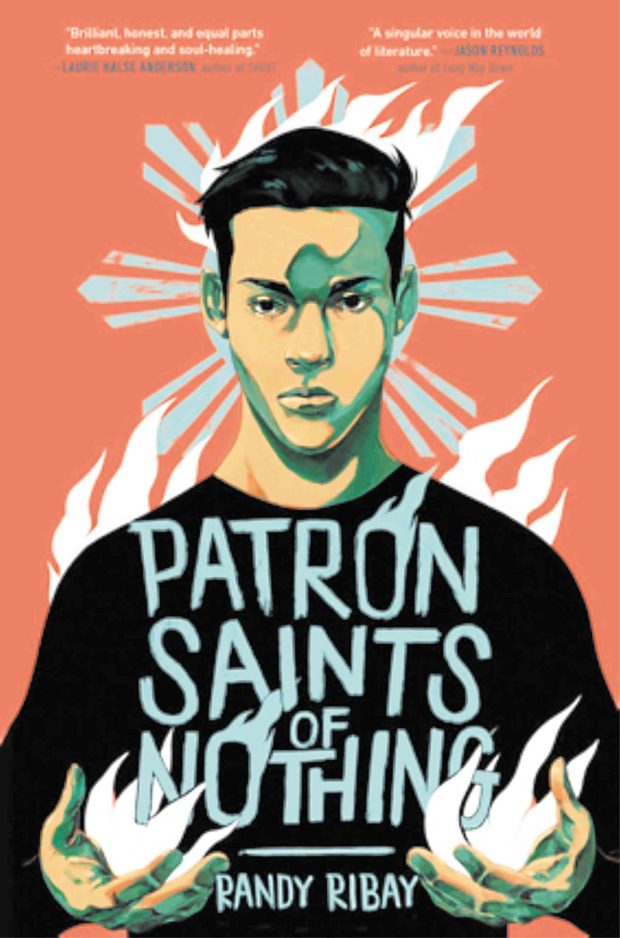 “I think a lot of the grieving that ended up in  ‘Patron Saints of Nothing’ came from that trip. Then, when I was working the final major revisions, I spent some time in Manila in order to do some fact-checking and to speak with some people specifically about the drug war.”

A compelling coming-of-age story that straddles two cultures, “Patron Saints” presents a nuanced, complex picture of the drug war and its consequences.

The excellently written novel doesn’t go where you expect it; it does not take easy ways out, instead presenting its dramatic answers with depth and resonance in a landscape of loss, letters and lamentation.

“What I meant to say is that you have a unique perspective,” one of Ribay’s characters tells the protagonist Jay. “It might show what’s happening here in a new light.”

Ribay was in Manila to launch “Patron Saints” last June 23 at the Tweedle Book Café in Quezon, organized by Bookworms Unite PH. He is already at work on his next  novel. Here are excerpts from an interview with the Inquirer through e-mail:

How and why did you decide to write “Patron Saints of Nothing”?

The story started with a question as I read the news about the Drug War in 2016: As a Filipino-American who has lived nearly all of his life in the States, what right do I have to speak/advocate regarding what’s happening in the Philippines? From there, I created Jay, the main character, as a way to explore this question more deeply. When he receives news of his cousin’s death, it forces him to confront the issue, and as he’s trying to discover the truth about what exactly happened, he’s also working through the complexities of family, faith and identity.

Duterte’s drug war is a very controversial topic. How did you prepare yourself for this?

I started by reading as many articles and watching as many videos as I could online, making sure to get perspectives from Philippine and international news outlets and blogs. I also tried to read articles and resources that reported from a wider perspective as well as those from a more human perspective, focusing more on individuals and families who have been impacted by the drug war. Beyond that, I was also able to travel to the Philippines twice while I was working on the book, during which time I had the opportunity to speak to a few Filipinos to get their perspectives.

There is a point in “Patron Saints” when Jay is confronted by the fact that his extended family in the Philippines is truly divided over Jun’s fate and the drug war in general. What was the impetus for this?

I wanted Jay’s family to be a microcosm of different opinions that exist about the drug war.  In that way, each family member represents a different perspective or response to what’s happening that I encountered in my research or while talking to people about it. At another level, I believe it’s simply a realistic family dynamic. It’s very rare, I think, for everyone in a family to share the same exact political opinions. The thing is, when an issue doesn’t directly impact us, we have the privilege of choosing whether or not we want to engage with it. However, in the story, Jun’s death brings everything to the surface and eventually forces the family to deal with their conflicting perspectives.

There is also an interesting tension between Jay’s old life back in the United States  and things he experiences when he gets to the Philippines. Did you experience this personally?

As a Filipino-American, I’ve always felt like I existed in this in-between state of identity, feeling like I have a foot in both worlds while not completely belonging to either. Growing up in the States, people often asked me “What are you?” because they couldn’t easily categorize my ethnicity by appearance. While I know it (usually) wasn’t ill-intentioned, it made me feel like I never fully fit in. And then when I travelled to the Philippines, I felt connected culturally in several ways, but I didn’t speak Tagalog and I, again, visually stood out as someone mixed race. As I’ve gotten older, I’ve been able to reconcile these two sides of myself, and embrace the fact that I can be a bridge between these two cultures, but I think it would have helped if I had encountered more stories about people navigating similar identity issues when I was younger.

What was your favorite part of the entire process of making “Patron Saints?”

I always enjoy the writing, the act of creating something out of nothing. It always feels like a kind of magic to create a world and characters using only words. I also enjoy the revision process, which is more like a puzzle as I try to refine the story by figuring out what needs to be cut out or expanded or altered. Now that it’s about to come out, I feel a mixture of emotions. I’m proud of the story and am eager for people to engage with it, but I’m also anxious over whether readers will enjoy it, will find it a meaningful contribution to the ongoing conversation about the drug war. At the same time, it’s kind of freeing whenever a book is officially published. Maybe the best way to describe it is that it feels like setting a bird free. It’s going to live its own life after that. It’s no longer mine.

What’s one thing you’d like readers to take with themselves when they read the book  ?

For Filipino-American and Filipino readers, I hope that they feel seen. I hope they can recognize themselves and some of their own experiences reflected in the story since we traditionally haven’t been well-represented as part of the American narrative. And for all readers, I hope they walk away with more empathy, with an increased understanding of the drug war’s human impact.

Randy Ribay’s “Patron Saints of Nothing” is available in paperback from Fully Booked and Pandayan Bookshop.