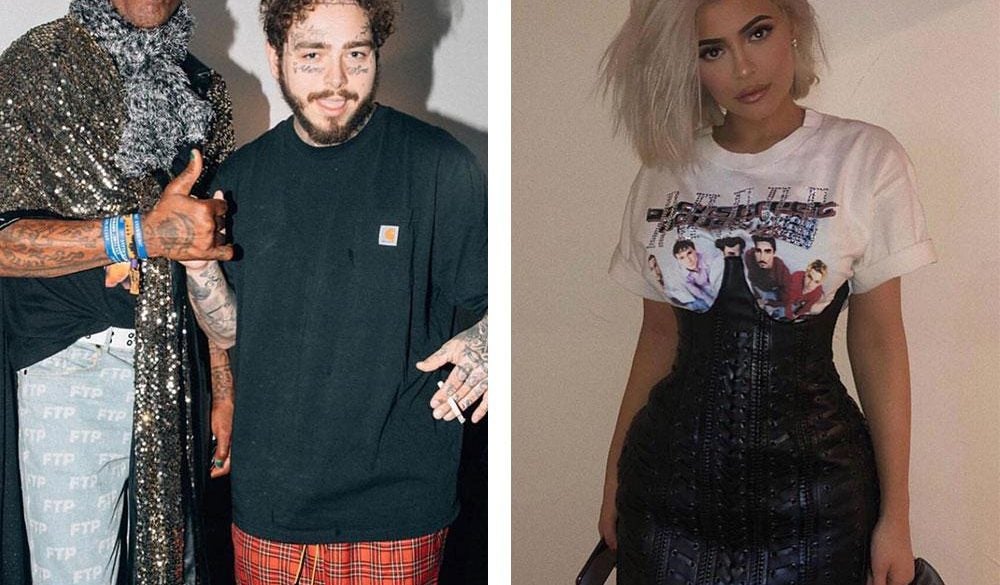 The ascent of Rhude is a modern rags-to-riches story. LA-based streetwear brand Rhude was founded by 27-year-old artist, designer, and entrepreneur Rhuigi Villasenor. Before Rhude became the streetwear sensation it is today, Rhuigi was just coming to terms with his newfound identity as a teenage Filipino immigrant in America. He was born and raised in the Philippines until the age of 11, when his family moved to California in search of a better life.

Initially bullied because of his clothes and taste in music, Rhuigi educated himself on the ins and outs of pop culture and soon became one of the cool kids at his school. Fashion was a part of his identity growing up. He fondly recalls showing up to class in his new Air Jordans and even saving up to buy a Pharell BAPE t-shirt as a teenager.

For Rhuigi, however, fashion would play a bigger role in his life than simply dressing to impress. He had always been artistic and knew early on that his instinctive fashion sense and unique point-of-view would lead him to a life of fashion design. After graduating from high school, he bucked the traditional path and interned under menswear designer Shaun Samson, coupling that with technical dressmaking classes. He then began designing and making pieces on the side. 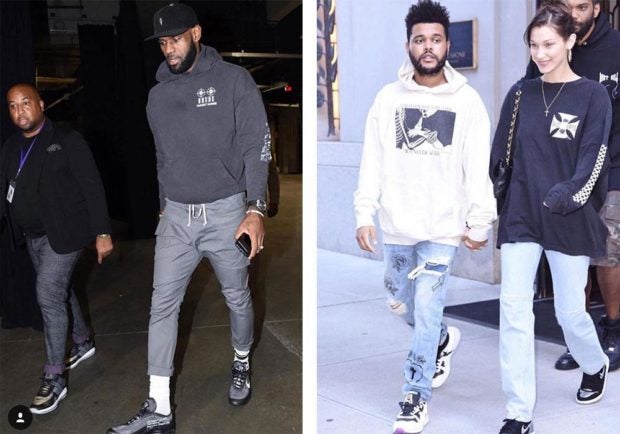 Rhuigi got his first big break when Kendrick Lamar wore his first design—a bandana print shirt— at the 2012 BET Music Awards. He used the sum earned from that project to kick off the rest of his line, and his brand Rhude was founded in 2013. Born out of Rhuigi’s nerve and hard work, Rhude slowly latched onto the LA scene and would soon gain a cult-like following.

Rhude is, in many ways, an extension of Rhuigi. The brand’s identity and collections and based on pivotal moments in his life. To start with, the Rh in Rhude pay homage to his family’s practice of having names beginning with those two letters. Its collections are inspired by Rhuigi’s childhood memories, travels, and past relationships. For instance, the recurring cigarette icons on Rhude t-shirts actually pay homage to the Filipino children Rhuigi would see selling cigarettes in order to feed their families. After all these years, Rhuigi still makes references to the country he could never completely leave behind.

Today, Rhude is an unstoppable force. It has collaborated with both Puma and Vans to create limited edition pieces. Off-White founder Virgil Abloh even described Rhuigi Villasenor as being the future of fashion. At the age of 27, Rhuigi has accomplished more than most people can claim to have achieved in their lifetimes. He was recently named on the Forbes 30 Under 30 list.

Rhude can even count celebrities such as The Weeknd, A$AP Rocky, Justin Bieber, Adam Levine, and Bella Hadid as customers. In spite of the significant expansion of Rhude in recent years, Rhuigi still bases his idea of success on the number of people who are able to share the ideas and vision found in his designs.

This July, Rhude is headed to the Philippines, back home to the Filipinos who can appreciate Rhuigi’s roots.

Rhude will be available at Akimbo on July 2019.