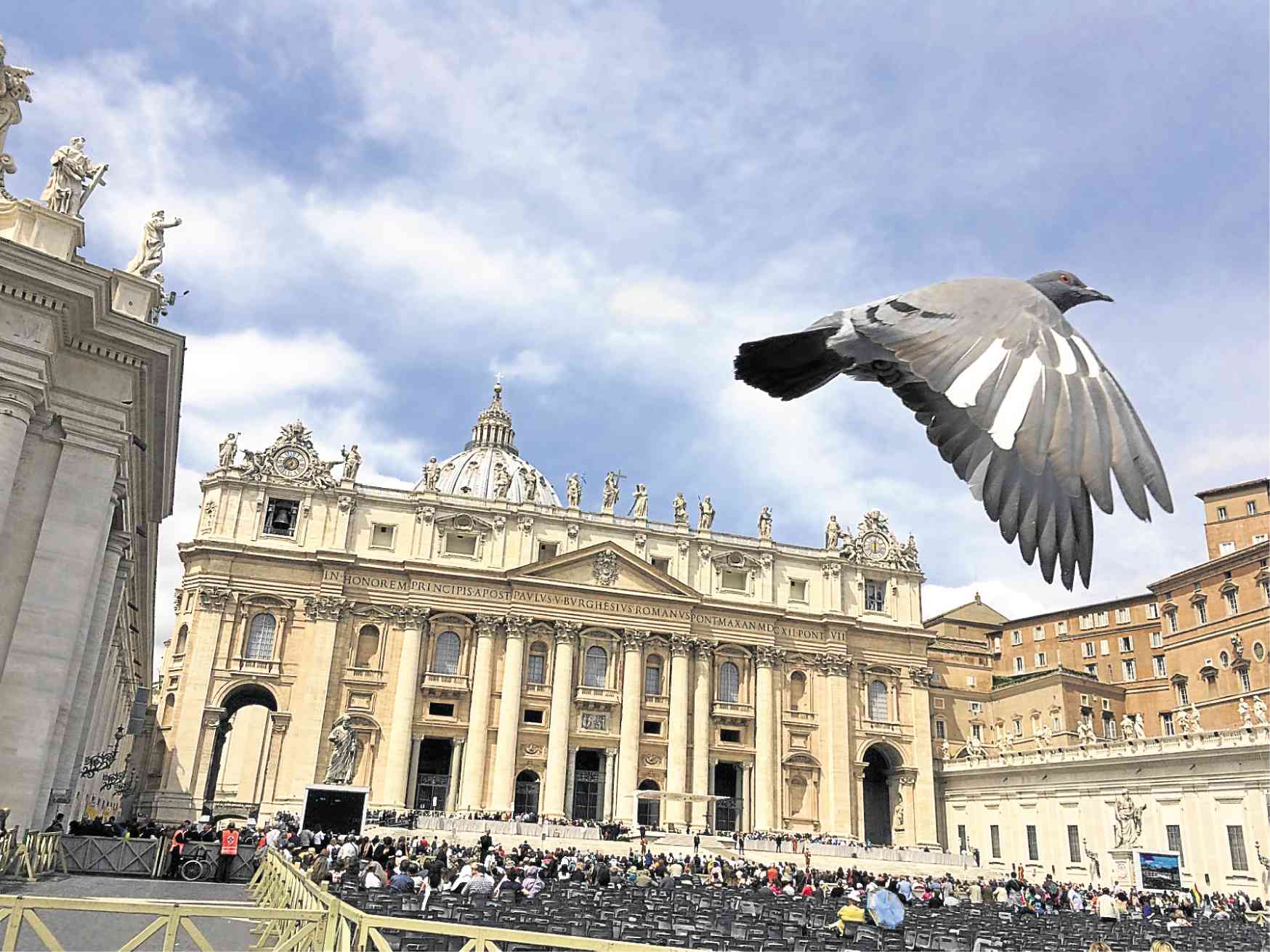 On July 5, the Vatican’s Sacred Congregation for the Causes of Saints recognized the “heroic virtue” of the 17th century religious leader Mother Francisca del Espiritu Santo (1647-1711), thereby elevating her from “Servant of God” to “Venerable.”

Siena Sisters, now numbering some 220, run the Santa Catalina College in Manila and Siena Colleges in Quezon City, Rizal, Bulacan, Laguna, and Bataan, and Holy Trinity University in Puerto Princesa, Palawan. They run three hospitals and 23 basic education schools all over the archipelago. Abroad, they have schools in North Carolina, USA, and Colombo, Sri Lanka.

Earlier, on June 12, the Vatican had also named Maria Beatriz del Rosario Arroyo, OP (1884-1957) “Venerable.” She was the founder of the Dominican Sisters of the Most Holy Rosary of the Philippines.

Her congregation has 264 professed members and administers schools in Western Visayas, Davao del Norte, and Davao Oriental. It also runs schools in the Marianas Islands, Hawaii, and California in the United States.

Candidates for sainthood who had passed away due to natural causes require a miracle attributed to their intercession to be beatified. Canonization requires a second miracle.

The Philippines’ first saint, Lorenzo Ruiz de Manila, was a member of a rosary confraternity of the Dominicans; he was martyred along with several friars in the 17th century in Japan. He was beatified in Manila by Pope now Saint John Paul II and canonized in 1987.