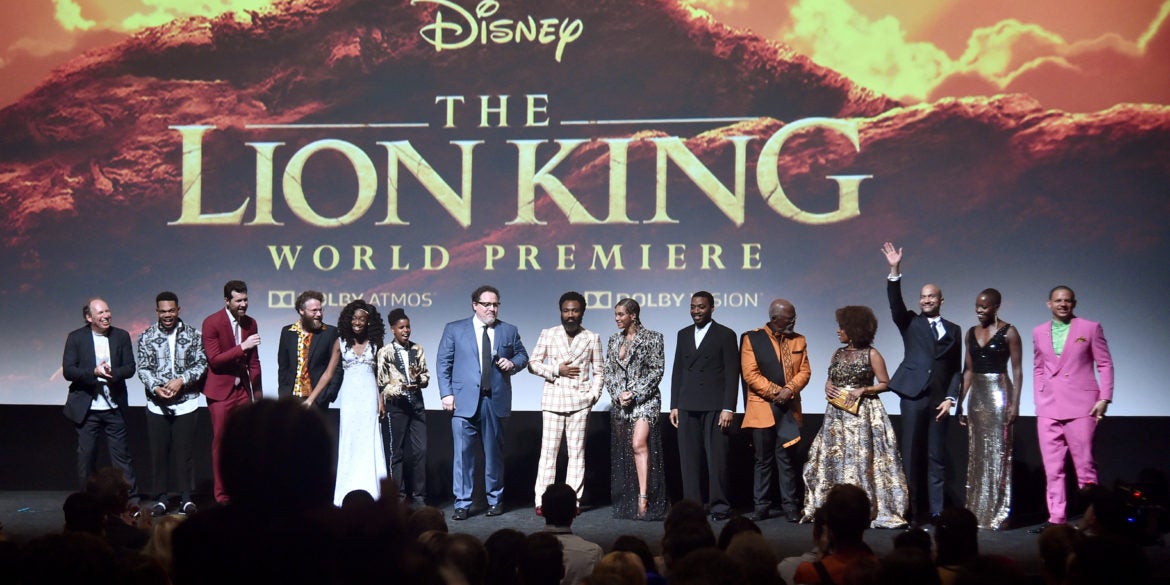 In the early 1990s, Disney began scouring its back catalog for animated classics that it could turn into live-action remakes — a strategy that has so far netted more than $7 billion.

Here is a list of the company’s big-screen live-action remakes — which doesn’t include straight-to-video releases or sequels of remakes — and their total box office take: