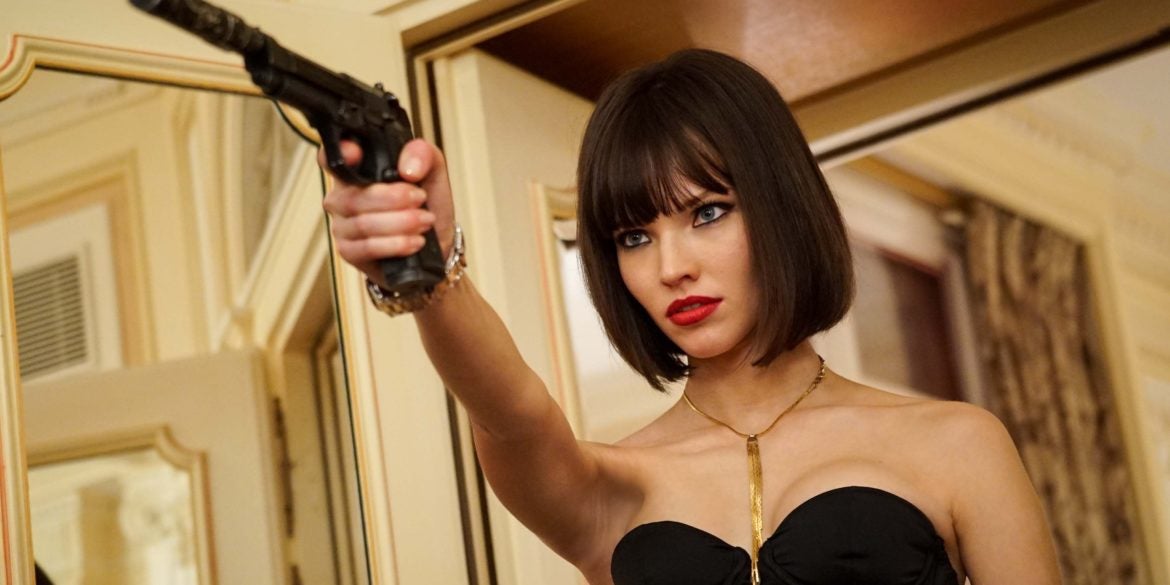 French film-maker Luc Besson’s loss-making studio EuropaCorp said Sunday it was in talks with US investment fund Vine Alternative Investments, one of its creditors, for it to take a major stake to rescue it.

The studio, confirming a report in the Journal du Dimanche newspaper, said in a statement it was speaking with Vine about “a possible equity participation”.

It cautioned though that it “cannot give any guarantee that this operation will carry through”.

According to the Journal du Dimanche, Besson — the man behind movies such as “Leon: The Professional”, “The Fifth Element” and the action-packed “The Transporter” and “Taken” films — preferred to see Vine take control of EuropaCorp rather than French film group Pathe.

Representatives for Pathe and Vine were not contactable Sunday by AFP.

EuropaCorp, a 20-year-old studio, located in a northern Paris suburb, has run up losses over the past four years, particularly by failing to recoup its big production costs on a lavish 2017 sci-fi movie, “Valerian and the City of a Thousand Planets”, that was a box-office disappointment.

EuropaCorp in May secured a six-month suspension of its debt repayments as it cast around for a rescuer. Its 2018-2019 financial year saw it rack up 110 million euros in debt, on top of the 82 million in the previous period.