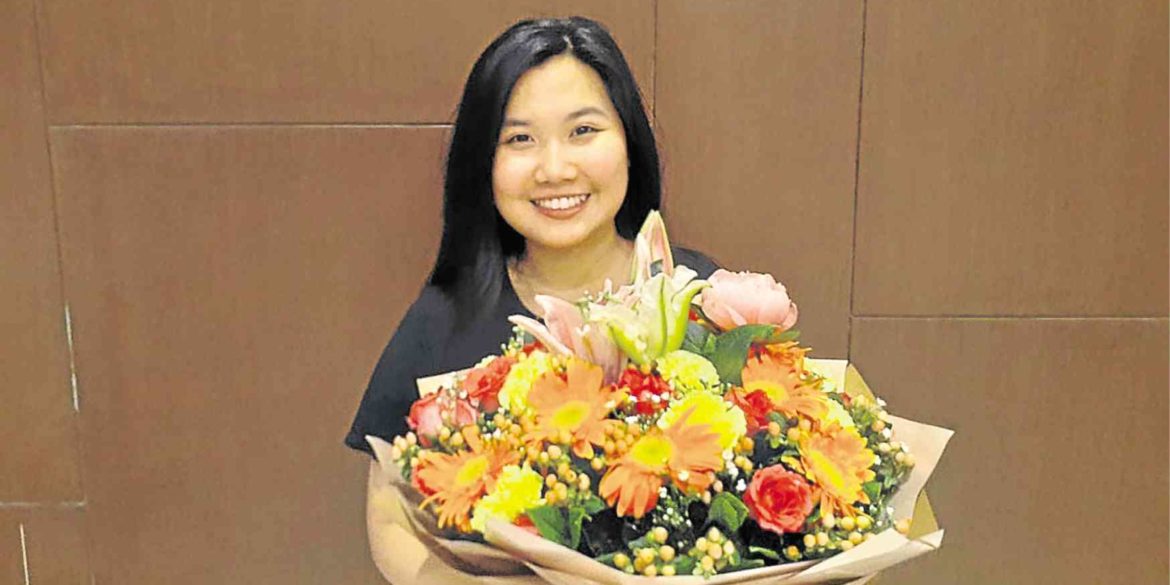 Inna Montesclaros wows the audience with ‘Classics for a Cause’

Pianist Inna Montesclaros recently stunned the audience at her solo recital at the Francisco Santiago Hall of the BDO Corporate Center in Makati. Billed “Classics for a Cause,” the recital was a fund-drive for the Lamdag Foundation for Women’s Project, Inc.

Montesclaros was in top form and played on a Shigeru Kawai piano with exuberance, dishing out well-chiseled singing tones, enrapturing listeners that included her mentors, professor Cecile Basilio-Roxas, and Dr. Raul M. Sunico.

At once, she hushed the audience into intensive listening with Beethoven’s “Sonata No. 30, Op. 109.” She endowed the opening piece with a captivating, singing lyricism. The audience savored a soulful Beethoven.

The same sentiment was disclosed in Enescu’s “Suite No. 2 in D major.” Here one was ravished with the lyrical “pavanne” that the pianist essayed with utmost caress. Of the four movements that made up the suite, this movement towered in its flamboyant lyricism.

This piece, together with Tchaikovsky’s “Dumka in C minor,” is rarely heard on the local concert stage. While the former celebrates Baroque dance forms written in a neo-classic vein, the latter romanticizes folk sentiment that ends with a climactic flair.

Montesclaros had a vast reservoir of stamina that eloquently brought out the dramatic grandeur of the piece notably earlier in “Gnomus” to the more demanding “Baba Yaga” whose coda led to the last part, “The Gate of Kiev.” Here the pianist showcased her virtuosic prowess, mightily playing the piece in a symphonic manner that elicited a standing ovation and long thunderous applause at the end.

Montesclaros has just earned an Advanced Diploma in piano, in addition to a Master Degree in Piano, First Distinction, from the Royal Academy of Music in London.—CONTRIBUTED