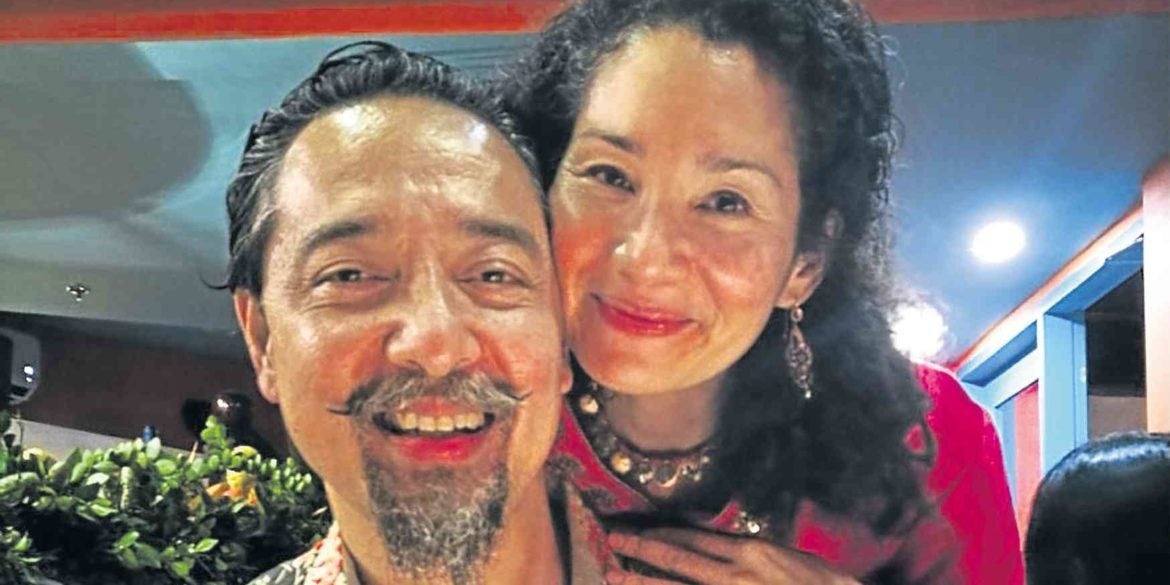 Aside from streamlining the well-loved restaurant’s menu, they will also get rid of the microwave at the deli

Businessman Leon Araneta had big news to share over dinner at Kashmir at San Antonio Plaza last Monday. The new owner of the 44-year-old Indian restaurant had just signed the lease for a new space at One Bonifacio High Street earlier that day. Before the end of the year, he’s closing the flagship restaurant on Pasay Road and opening one in Bonifacio Global City.

The menu will be more concise, and the microwave oven at the San Antonio branch will be decommissioned.

“I was in the right place at the right time,” he told Lifestyle over dinner.

“The original owners who built the brand and ran it for decades saw that it was time for them to pass it on.”

His partner, Karla Delgado of Kai Farms, has taken an active part in helping update the brand. She tapped an Indian chef from Delhi for the restaurant’s second Mindful Monday at San Antonio Plaza, Forbes Park, Makati.

Chef Meeta Nanda visited Kai Farms and picked organically grown vegetables for the three-course dinner that opened with a spiced banana blossom patty (many of the guests requested seconds) served with papaya salad and a piquant sauce made of balimbing or carambola.

This was followed by a plate full of different bites: crisp papadum, kamote and saba coconut curry, heirloom rice, and the chef’s version of puto. The malunggay and talinum idli was savory rather than sweet, and made of tangy fermented rice and lentil flour.

“With full hearts and full tummies, we thank the farmers who grew our food, the kitchen crew, all our guests and chef Meeta for this beautiful, healing food that honors vegetables, the people who love them as well as Mother Earth,” Delgado said after the dinner.

There are no immediate plans, however, of replacing the vegetables used in the restaurant with only organically grown ones, because it would mean increasing the prices.

“It won’t make economic sense for us to do that all at once, but what we can do is create a few dishes with organic vegetables and include them in the menu,” Araneta said. “By holding Mindful Mondays, we can get the word out.”

Since taking over the restaurant last April, he has focused his attention on tightening the menu, keeping the bestsellers and editing out slow movers. “There were some dishes from other regions that weren’t salable so we took those out.”

Araneta said that when regulars found out that he was the new owner, they told him to be careful about weeding out any of their favorites.

Longtime bestsellers include Chicken Tikka Masala (Indian butter chicken), buttered naan, chicken biryani and vegetable biryani. “I’d throw in a vegetable raita with the biryani and mix it all up,” he said.

They’re also considering experimenting with different organic vegetables for their biryani. “I hear of so many people getting sick these days. We want to offer more food that makes you feel good. When I eat out I ask myself, ‘What dish is the least harmful?’” Delgado said.

For dinner that evening, she thoughtfully wrapped fresh alugbati in banana leaves—the blossoms peeking out—and arranged them on each place setting like small bouquets for the guests to take home.

Araneta has his work cut out for him. Aside from streamlining the menu, he also wants to do away with the microwave at the deli.

When we told him of the bad review we read online about how the food at San Antonio Plaza was zapped in the microwave, he said, “That review might have been mine. I remember coming to the deli many years ago and being put off because everything was microwaved. To me, that’s an area of opportunity. As soon as we can, we’re going to get rid of the machine.