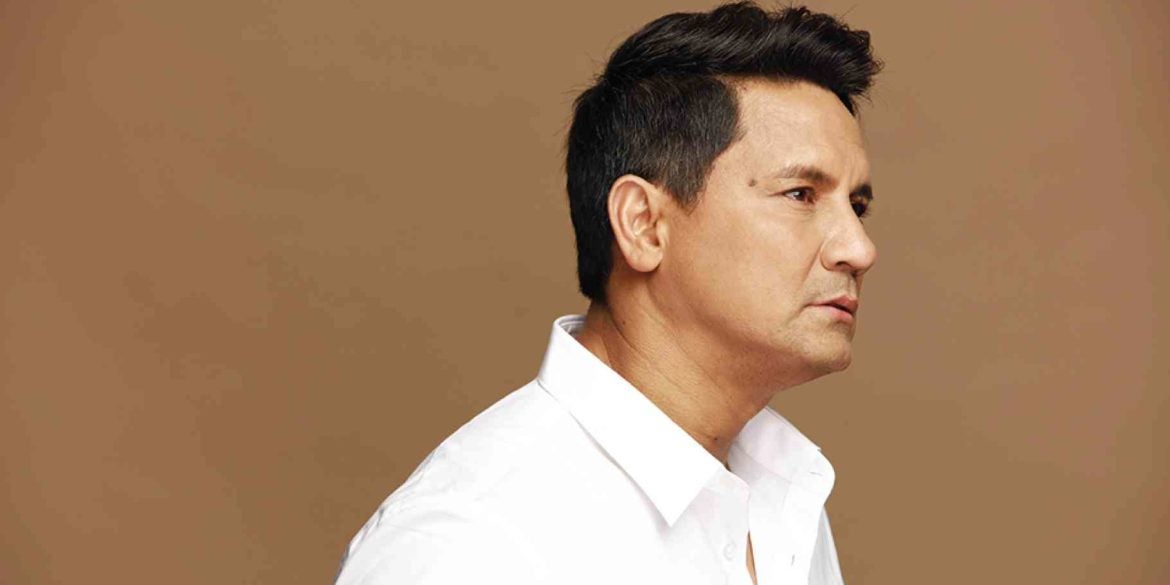 He doesn’t dye his hair and has no qualms about washing his face with hotel bar soap when he’s on the road. No eye serum or antiaging cream touches his skin but sometimes, when he feels his skin is a bit dry, that’s the only time he pats on some moisturizer.

Despite this, actor and now Mayor of Ormoc City Richard Gomez has managed to maintain his movie-star good looks. When we meet him, he is wearing jeans and a white long-sleeved cotton shirt that nicely sets off his tan. At 53 years old, Gomez is still “tall, dark and handsome” and candidly admits to being aware of it. “’Pag pogi ka, pogi ka e! ”

Gomez laughs when he says this but one can tell he believes it. The Dopp kit he tosses in his luggage when he travels contains just four, nonnegotiable items: deodorant, hair gel, a toothbrush and toothpaste. That’s it.

His skincare regimen has hardly evolved from the time he was younger. “It’s still soap and water. I don’t use any special soap or anything—ever since. There are times when my face feels a bit dry. That’s the only time I put on moisturizer.

“There was a time when I was contemplating on dyeing my hair, making it darker but in the end I decided against it. I said I’d just leave it as it is,” Gomez says.

What he is more obsessed with is his hair. “I have more products for grooming than for my face.” They’re limited mainly to waxes and pomades but he has a system in place that lets him try a different one everyday.

“All throughout the day, I meet with different people, try to visit the different barangay. Ormoc is huge, it’s as big as Metro Manila and every day I have to go out.”

While he admits his schedule is busy and that it can be tiring, he makes sure to log off by 5 p.m. so he can work up a sweat on the courts or on the track. He describes playing badminton or volleyball as his “stress-buster” and his way to relax. “I have to find time to do this because especially at our age, we can’t be complacent. We’re not teenagers anymore, we need to make an effort to keep fit.”

Apart from the endorphins that come with physical exercise, Gomez looks forward to really sweating it out. He says the act of wiping his face of perspiration with a terry cloth towel helps remove dirt; the manual exfoliation helps nudge his skin along.

He also tries to eat healthy as often as possible. His vegetable garden in Ormoc yields modest harvests of pechay, mustard, arugula and chilies that are gathered and served at home. “They’re really organic.” The family’s daily ration of eggs, meanwhile, comes courtesy of his backyard chickens.

Right now, Gomez is living his best life and stands as a beacon for men who are starting their journey of embracing a better version of themselves.

“When people see me, they say, ‘Ang pogi mo pa rin,’ so I say, ‘Thank you!’ It’s a compliment. I think my secret is really living a positive life.” 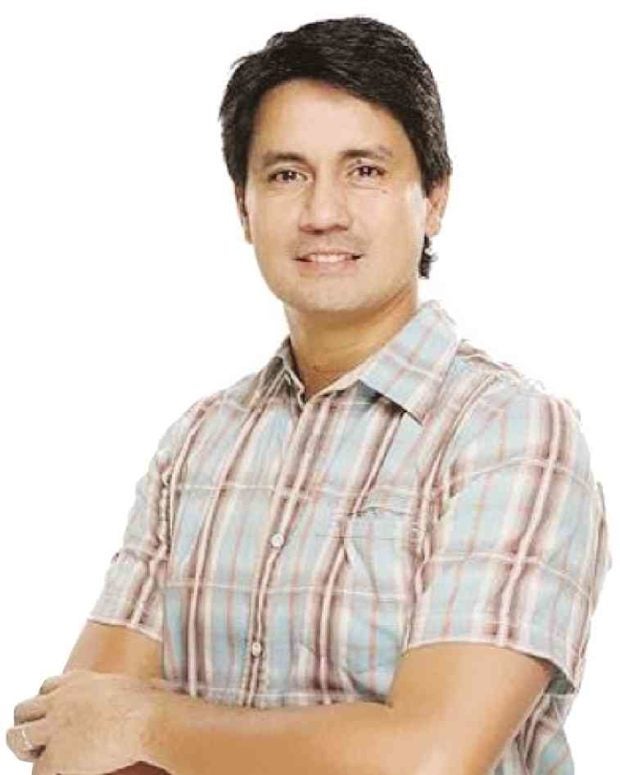 He says he doesn’t like to entertain negative thoughts and avoids negative people if he can. Gomez isn’t worried about wrinkles and the other physical signs of aging because he says, “I know one day all of us will wrinkle. It’s just a matter on how soon those lines will show.”

When his wife, Rep. Lucy Torres Gomez, pointed out that he might want to consider trying Ultherapy® after she noticed new lines on his face, he was open to the idea. His only concern was that element of pain but his wife assured him that he could definitely handle it.
“I decided I would do it, as long as she came with me,” he said. “She explained that it was a simple treatment that would go a long way in making my skin look better.”

His willingness to undergo Ultherapy®, which only needs to be done once a year on average, can help erase the stigma on men who take a more active approach in improving appearances.

Ultherapy® is the only noninvasive, collagen-building procedure US FDA-cleared to lift skin on the neck, under the chin and on the brow. It delivers focused ultrasound energy and can help people achieve a fresher, more youthful look from brow to chest. 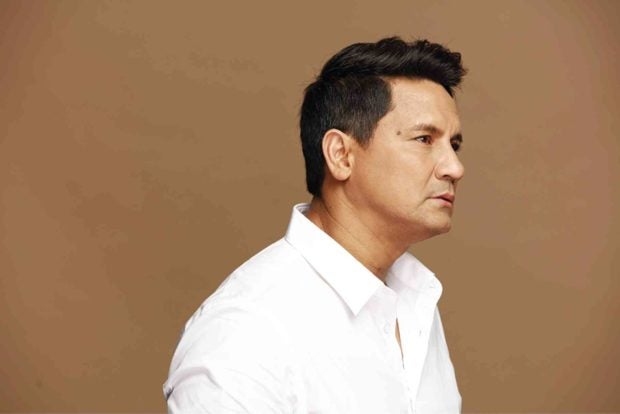 After an Ultherapy® procedure, one can resume normal everyday activities without having to follow any special post-treatment measures. Gomez welcomed the initial tightness after the procedure but was told the full results would appear naturally and gradually over the next two to three months.

Since undergoing the procedure a month ago, he says he is liking his more defined jawline and diminished jowls. Gomez realizes that at his age, soap and water just won’t cut it. Thanks to Lucy’s prodding to consider undergoing Ultherapy®, he can continue to look his best.