Would you clone your pet? | Inquirer Lifestyle ❮ ❯ 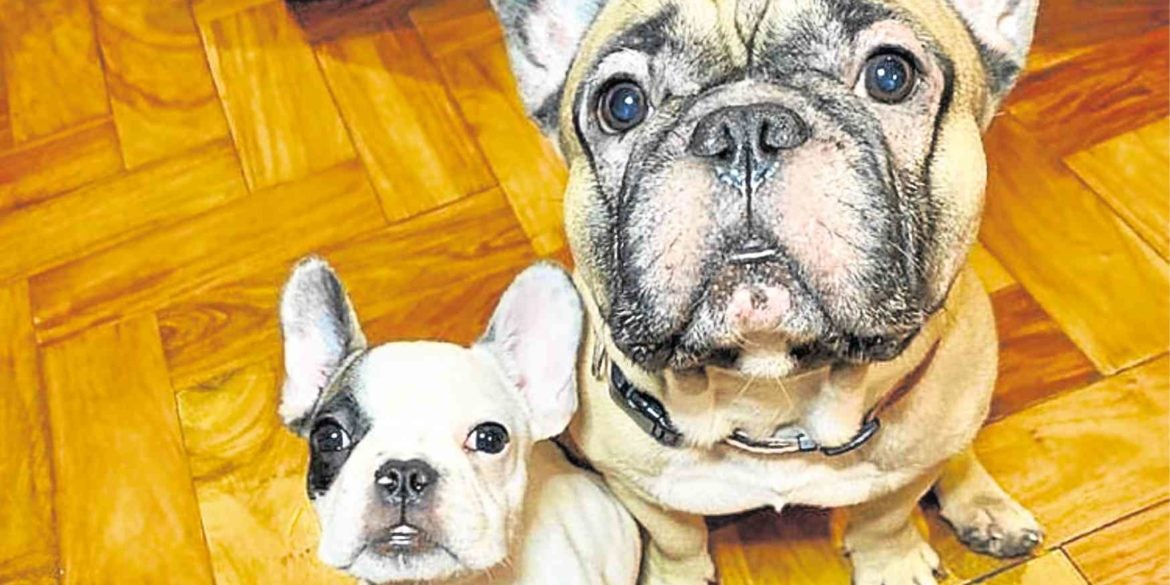 Would you clone your pet?

Pet cloning is in the headlines again after China reported its first cloned cat. The ethical and moral debates continue

Barbra Streisand was so heartbroken over losing her dog that she had her cloned.

“I was so devastated by the loss of my dear Samantha, after 14 years together, that I just wanted to keep her with me in some way,” the singer wrote in a 2018 op-ed piece for The New York Times. “It was easier to let Sammie go if I knew I could keep some part of her alive, something that came from her DNA.”

Using cells swabbed from the skin of Samantha’s tummy and the inside of her cheek, ViaGen Pets cloned Streisand’s beloved Coton de Tulear who died in 2017. The result was a litter of four puppies. The smallest one died as a pup, a second one was adopted by a family friend while two—Miss Violet and Miss Scarlett—now live with Streisand along with a third dog named Miss Fanny.

Streisand isn’t the only celebrity who has cloned a pet. Designer Diane von Furstenberg also asked a Korean firm to clone her Jack Russell terrier Shannon.

Pet cloning is not a new concept—it’s been going on since 2004—but it’s in the headlines again after a man in China had his cat Garlic cloned because he couldn’t cope with the grief of losing him suddenly.

It’s a controversial topic that continues to spark debate and raise moral and ethical questions.

We asked these pet lovers if they’d consider cloning their favorite furballs.

As much as I love my dogs I wouldn’t clone them. They may look the same but the clone won’t have the same personality and soul. Besides there will always be more dogs to love.—Leslie, food blogger

I think I’d rather not have Charlie, our Shiba Inu, cloned even if the opportunity presented itself. Thinking of all the other dogs we’ve had, we’re probably all the richer having them come into our lives and leave, making space for others like Charlie. All good things come to an end, after all.—Nowie Potenciano, restaurateur

I’ve read articles about pets being cloned and never thought about cloning mine. I don’t think I would do the same because it’s simply unnatural. I may have duplicated my pet for my sake but how sure am I that there will be no adverse side effect on my pet? I think it would be selfish of me to do so.—Ruby Gan, entrepreneur

No. Because it wouldn’t be fair to the clone. It would be like I loved him only for who he reminded me of and not for who he is. I believe that every living thing deserves to be loved for who they truly are and not who we want them to be.—Nel, baker

No, I would not consider cloning my pet. Yes, cloning my pet may be able to imitate the appearance of my pet but not the attitude or behavior that I’m used to.—Angelica Maraña, student

My cat Othello (@xiao_meowmeow) is a lot of things: a companion, a distraction and an apathetic roommate. Having him cloned is not for consideration. Life is short but what kind of person would I be if I let that happen? And what kind of life would that be for him, if what remains is just a clone?—Kimi, photographer