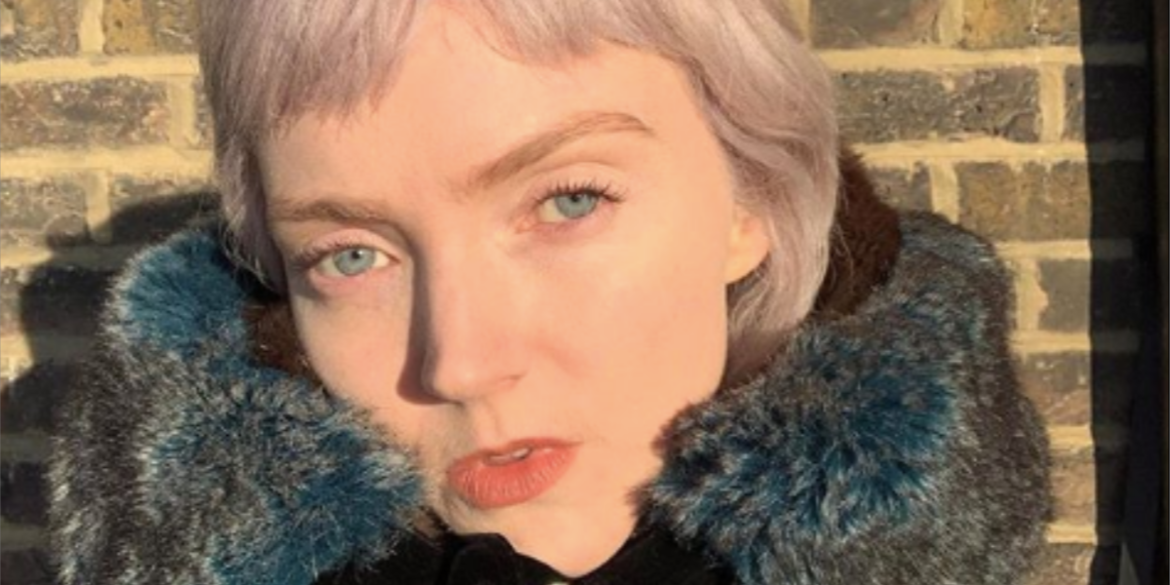 They have joined the Oxfam charity’s Second Hand September campaign to encourage people to re-use, re-wear and recycle clothes.

“We can’t ignore the fashion industry’s enormous impact on the environment so it’s heartening to see that the London fashion world is getting behind Oxfam’s drive to encourage people to buy second-hand,” said Oxfam GB director Danny Sriskandarajah.

Several stars have donated items to the resale clothing site Vestiaire Collective, with the proceeds going to Oxfam. The initiative has more than eight million members in 50 countries.

“Peace of mind and a new wardrobe without the environmental damage is the dream!” said singer Paloma Faith.

Oxfam claimed that the carbon footprint of new clothes bought in Britain every minute was greater than driving a car around the world six times.

“Fashion doesn’t need to cost the earth: buying second-hand not only stops clothing from ending up in landfill, but can also be the first step on the path towards more sustainable consumption,” said Sriskandarajah. NVG