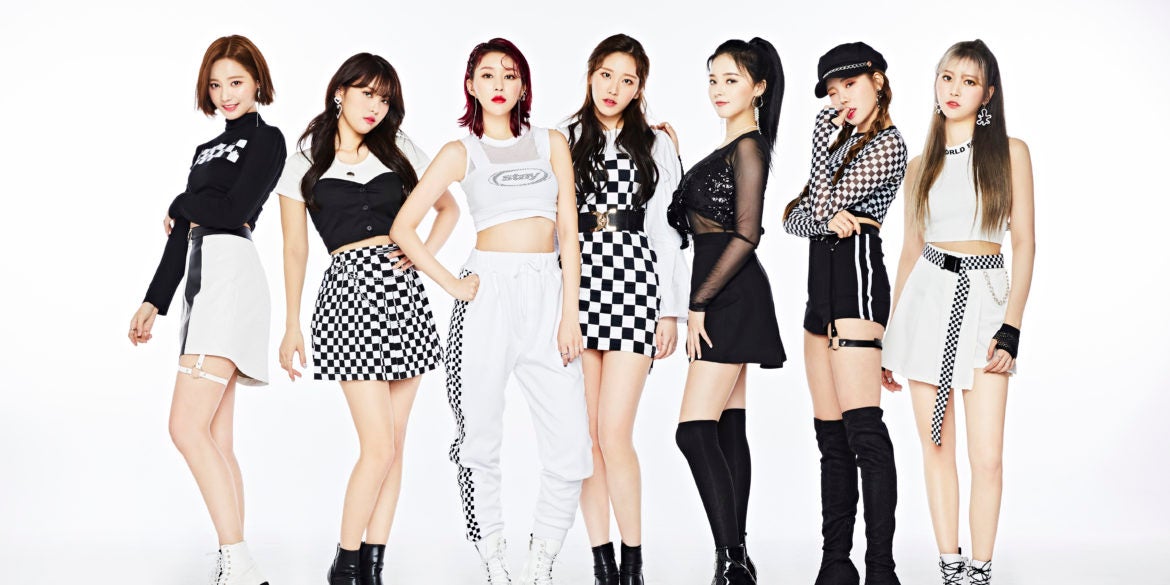 Momoland is coming to Manila

Momoland gives back to Philippines

Momoland will do something no other K-Pop group has done before for the Philippines. They are going to give all their earnings from “Good Friends in Manila” to charity.

Momoland’s “Bboom Bboom,” “Baam” and “I’m So Hot” became big hits in the country, with people of all ages dancing and singing along to the songs. Nancy was seen waving the Philippine flag in the music video “Baam.”

JooE, Hyebin, Yeonwoo, Jane, Nayun, Ahin, Nancy, Daisy and Taeha take their appreciation for the support of Filipinos a step further. Their agency MLD Entertainment announced that the group will donate everything they earn from the show, saying that the girls have been looking for an opportunity to give back to the Filipino fans who embraced them.

Children from Barangay San Jose and Barangay Calawis in Antipolo City will receive clothes and other necessities from Momoland. They will hand over the donations on Oct. 25 at an event that Miraean Smart City will organize. The group is also looking into the possibility of helping annually.

2019 has been a good year for Momoland. They have been named as one of the top five K-pop groups in Asia.

In a recent study conducted by Fandom Lab Blip, Momoland came in as Asia’s fourth most searched K-pop artist on YouTube. BTS, Black Pink, Twice and EXO also topped the list. The study was based on over 26.55 billion searches made from July 2018 to July 2019.

“Good Friends in Manila,” is organized by DNM Entertainment and will be held on Oct. 5 at the Araneta Coliseum. Former Wanna One members Kim Jae-hwan and Ha Sung-woon will join the event.