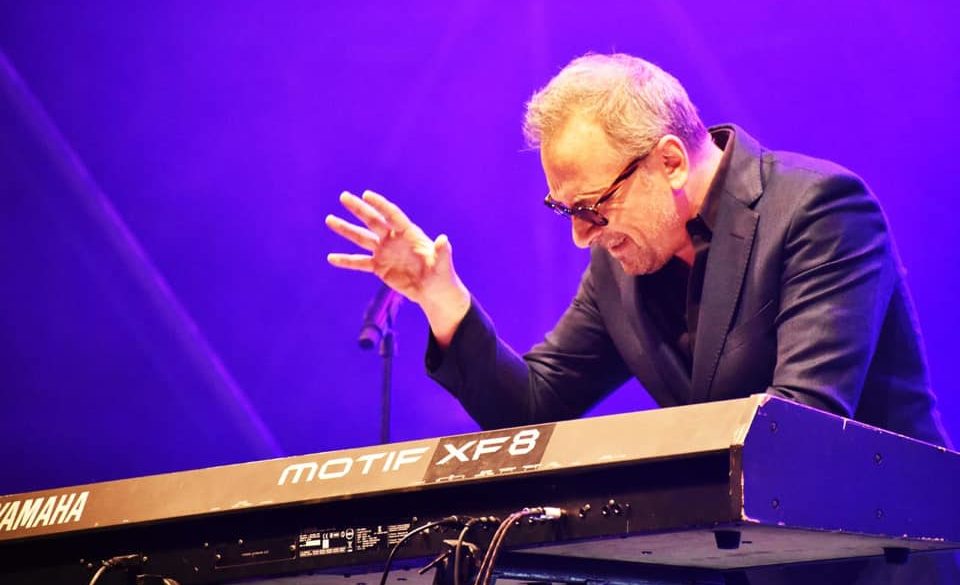 Worth checking out on Sept. 23 at Strumm’s is the one-night gig of smooth jazz artist Brian Simpson.

Born in Illinois, Simpson grew up in a musical family. His dad was into jazz, and he learned to play the piano at age 10.

He went on to earn a Bachelor of Arts degree in music at Northern Illinois University, and moved to Los Angeles to work as a musician.

He has likewise played with the likes of Dave Koz, Jonathan Butler, Gerald Albright and Marc Antoine.

His debut album, “Closer Still,” was released in 1995. A second album, “It’s All Good,” came out in 2005 featuring guest artists Koz on tenor sax; Everette Harp, alto sax; and Allen Hinds, guitar. It peaked at no. 37 on Billboard’s Top Jazz Albums.

For the past several years, he’s been musical director of the “Dave Koz and Friends at Sea Cruise” and “The Smooth Jazz Cruise.”

Listening to samples of Simpson’s music on YouTube, I think Filipinos will enjoy his bright, cheery style of playing the keys.

Last week, I was fortunate to have been invited to a private benefit party for Chickoy Pura, The Jerks frontman suffering from T-cell lymphoma, a rare type of cancer that attacks the skin.

Pura was guest of honor and gladly sang his originals, as well as covers including the Rolling Stones’ “The Last Time” and “Miss You”—the latter a flashback to The Jerks’ early days, made more delightful with Jun Lopito on lead guitar; Noli Aurillo, acoustic; Norman Ferrer, bass; Butch Saulog, keys; and Rene Tengasantos, drums.

The party’s venue was on the roof-deck of a building that also houses Joey de Castro’s Sierra Madre Pottery Studio and a newly opened art gallery.

De Castro is a son of architect-interior designer Nestor de Castro and Mimi Laurel of the political clan.

The gallery hosted a recent exhibit, “Reemergence,” that featured the works of Pansol potters—ceramics such as pots, vases, cups, bowls, even a clock—a number of which have irregular shapes and unusual colors.

It’s my first time to see such beautiful functional art.