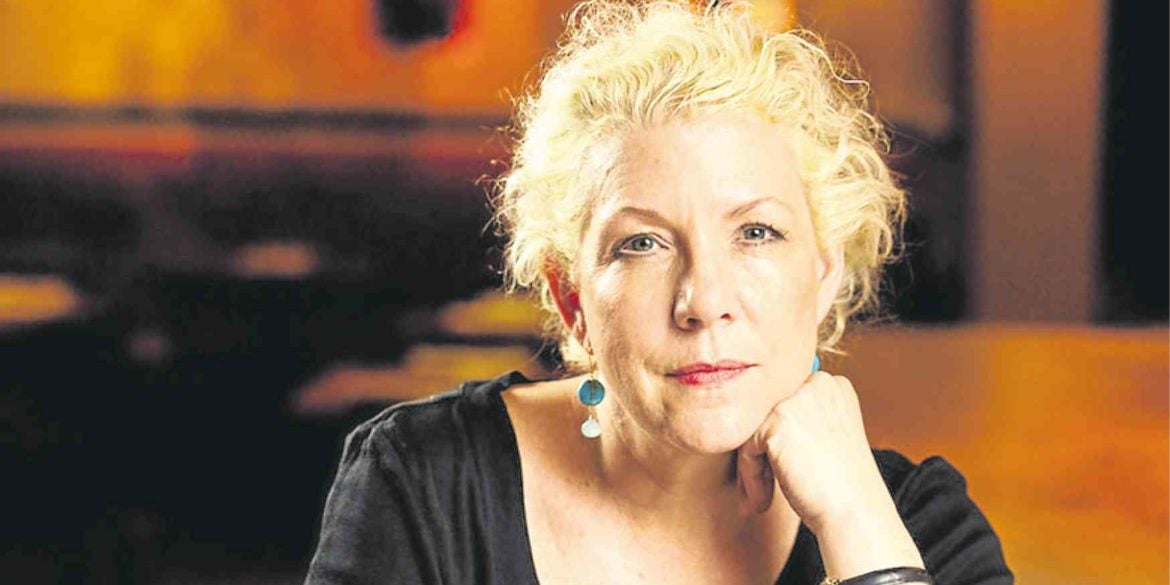 Writers’ organizations, writers’ conferences are important when they can be held where their countries are committed to a dictatorship,” said National Artist for Literature F. Sionil José.

His remarks were made in an interview at Solidaridad Book Shop in Manila on the eve of the 85th PEN (Poets, Essayists, Novelists) International Congress on Sept. 30-Oct. 4.

American-Mexican novelist Jennifer Clement heads the PEN, the first woman president of the worldwide organization, which has centers in 150 countries.

The annual congress has been held in India, Japan and South Korea, but this week is the first time it is being held in Southeast Asia.

“That is why such conferences are important,” said José, who opposed the dictator Ferdinand Marcos and the martial law period (1972-1986) he imposed on the country.

“Writers were imprisoned and many lost their jobs because the media were closed down, and only those media who pandered to the dictatorship remained.”

He himself cannot complain, José said, because he was “just harassed” and for a time he could not travel: “But what about those who were killed, like the poet Emman Lacaba, and those who lost their jobs. And that is why writers recognize how important these conferences are. We are grateful to [writers from different PEN centers around the world] who came here then for solidarity.”

While the congress at De la Salle University (DLSU) on Sept. 30-Oct. 2  will be completely private and  closed to the public, there will be public events that will enable interaction between foreign writers and local audiences.

On Oct. 2, at 7:30 p.m. at the main lobby of the Cultural Center of the Philippines (CCP), “Free the Word!” poetry, prose and performances will be held, with readers and performers from 12 countries. (See related article.)

On Oct. 3, it will be a whole day of lectures and panel discussions at the National Gallery of Fine Arts of the National Museum of the Philippines (NM). (See related article.)

On the same day, foreign writers and delegates will interact with university audiences at Pamantasan ng Lungsod ng Maynila, Philippine Normal University, Polytechnic University of the Philippines and DLSU.

Closing ceremonies will be on Oct. 3 at the University of Santo Tomas.