Getting lost ‘In the Tall Grass’: An engrossing watch but . . . | Lifestyle.INQ ❮ ❯ 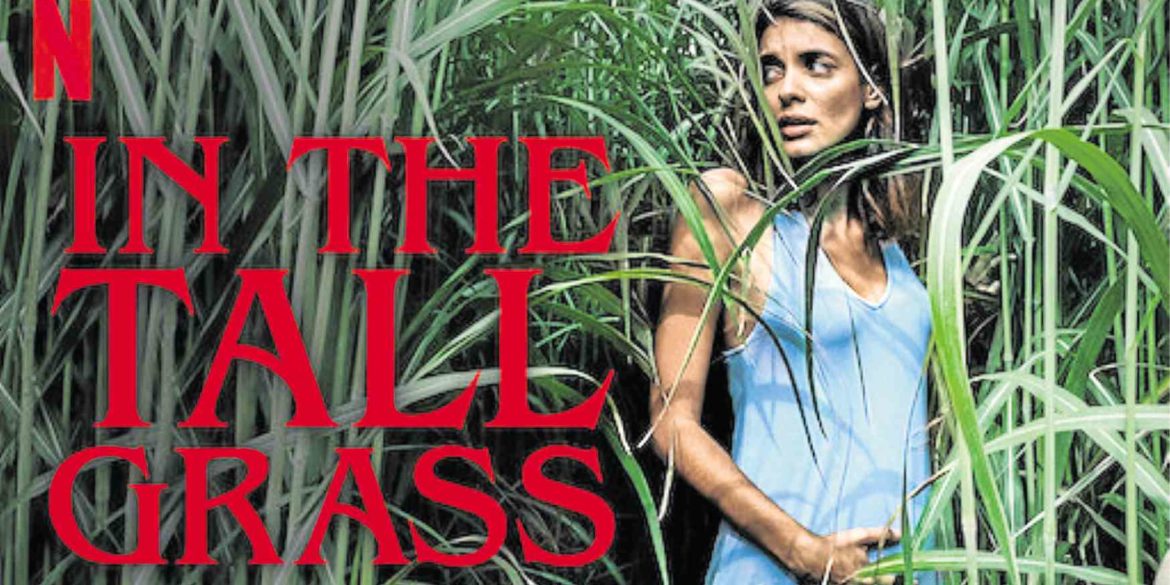 Getting lost ‘In the Tall Grass’: An engrossing watch but . . .

The questions it poses are more interesting than the answers, if any answers are given at all 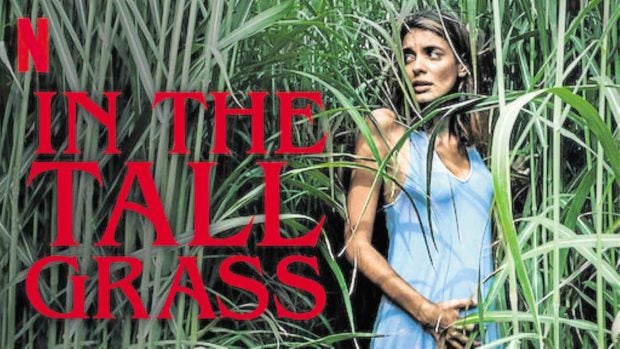 “In the Tall Grass” is a Netflix film adaptation of the novella of the same name, cowritten by legendary horror author Stephen King and his son Joe Hill.

Both the novella and the film revolve around an unusually close pair of siblings and their attempt to save a boy from a field of tall grass that he can’t seem to escape from.

The nearly two-hour-long film, written and directed by Vincenzo Natali, attempts to stretch out the 42-page-long novella, so additions were made to the cast of characters and to the mechanics and lore of the supernatural tall grass.

The tall grass, as the subject of this horror fiction, is already a signal as to what type of horror film audiences are in for. Tall grass itself is simply passive and nonvolatile but, presented in totality, could be overwhelmingly difficult to navigate.

The opening images lean into that, promising a wildly convoluted mystery-thriller behind the deceptively simple premise.

The convolution that comes with the mystery of the tall grass makes the film a more engrossing watch. Natali successfully makes grass scary through compositions of an environment dominated by it.

Walking through the tall grass with the characters feels as claustrophobic as the tight situations seen in other horror flicks. Time and space are rendered meaningless, which leaves only the maze that the characters and the audience have to traverse.

Even determining what the characters’ motivations are, given the time manipulations, is interesting, which adds to the mystery element of the story.

Natali also leans into the science-fiction use of tall grass (alien markings, grass people) from time to time to accentuate the more supernatural aspects of the story.

The twists, turns and unconventional rules of the tall grass are sure to keep an audience engrossed for a good portion of the film’s run time, but where the film falters is in its tying up of those threads.

In the latter half, the film takes a deep dive into the schlock that’s inherent in its B-movie supernatural premise. This gear shift makes for a more entertaining watch, though it requires less mental energy to follow.

But it also delivers mostly unsatisfactory answers to all the questions posed in the first half.

The film feels obligated to shine the spotlight on the melodramatic arcs the characters go through, which are at no point more interesting than the mystery of the supernatural tall grass. So, rather than having the unique premise beget a unique conclusion, the filmmakers (who changed the ending from the original novella) deliver a conclusion that highlight the more formulaic elements of the film.

Some aspects of the schlock work and make the film more interesting, especially for the crowd who binge-watch Halloween movies in October. Its strongest aspect is Patrick Wilson’s host antagonist.

It’s hard to deny that Wilson flourishes when he’s operating at the intensity required to make the schlock fun. As seen from “Aquaman” and “Insidious” (his recent outings with horror filmmaker James Wan), Wilson revels in the unhinged and unstoppable forces of nature, which he does once again, quite literally, in “… Tall Grass.”

Unfortunately, his character is the type whose questions posed are more interesting than the answers, if there are answers given at all.

His character, that of a salesman who unhappily settled down to have a family, seems to present itself as a foil to Laysla de Oliveira’s pregnant protagonist, but that thread isn’t explored further than the establishing of that dichotomy.

Convolutions such as those are the film’s strength and weakness. “In the Tall Grass” plays out how it truly is. It’s a film about supernatural tall grass.

It’s interesting but find yourself lost when trying to search for anything stable or even a satisfactory endpoint. —CONTRIBUTED