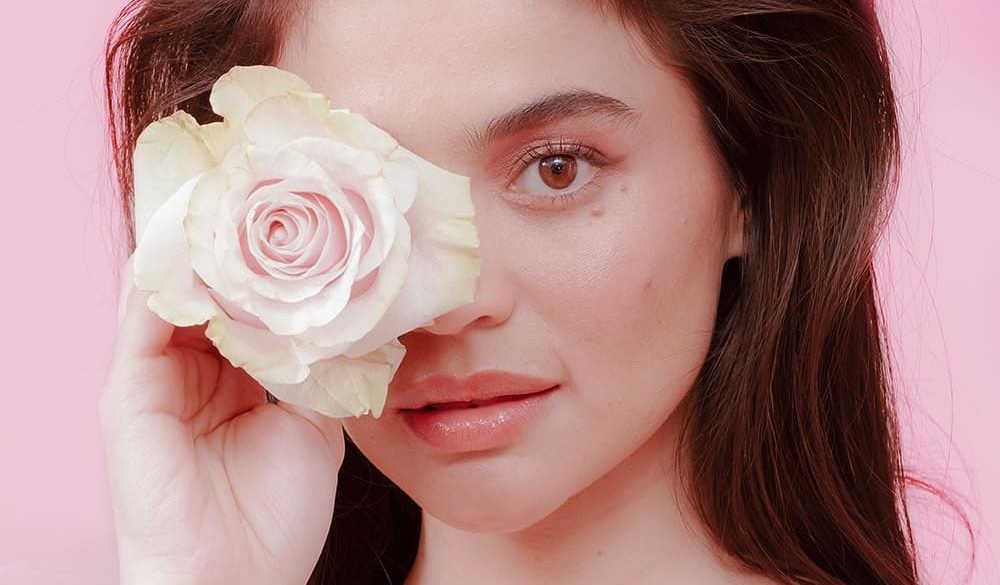 How was your hump day? Anne Curtis doesn’t do normal Wednesdays the way we all do. Today, she celebrates having 13 million Instagram followers, complete with the pun-ny hashtag #13MilliANNE.

Woke up to 13 Million of you ❤️ Sending so much love and light to each and every one. 💖 (yes, even to those who are just following me for the heck of it 😋) Thank you for following my crazy, fun, well, actually, a little bit of everything kind of life. Big hugs and kisses to all of you!!!!💋 #13MilliANNE @sweet.escape

Anne’s celebrity friends were quick to congratulate her. These include Bea Alonzo and Angel Locsin.

Recently, these three actresses along with Angelica Panganiban gave us a moment when these real-life friends flexed their friendship online.

Social Blade ranks Anne Curtis’ Instagram with that coveted green status and an “A” grade. She averages 4,345 new followers a day. Note that Anne hasn’t listed her profile as a business account.

It’s certain that the Fil-Aussie actress leads the pack when it comes to the Philippine’s most popular celebrities on social media, beating out younger contemporaries. Nadine Lustre clocks in at 7 million, Liza Soberano is at 11 million while Kathryn Bernardo is 10 million followers strong.

Among those who started out in the entertainment industry pre-Instagram days, Anne’s still on top. Heart Evangelista commands 4.3 million on Instagram but enjoys YouTube success. Queen of All Media Kris Aquino shows up with an impressive 4.5 million while Shaina Magdayao comes in at 1.6 million and Piolo Pascual has 1.2 million.

Anne’s career flourishes beyond acting. In the last two weeks, she launched a line of fragrances called BLK Scents. It’s a sister brand to her makeup line BLK Cosmetics. She also continues to be a UNICEF Goodwill Ambassador and she’s the founder of Dream Machine.

When it comes to recent social issues such as lowering the age of criminal responsibility and passing of the SOGIE Bill, Anne uses her following and influence to take a stand.

With the SOGIE Bill hearing recently happening and with such a heated discussion ongoing about it being passed. I just want to share my thoughts. I am an ally of the LGBTQIA+ Community and have been open about that for years. I have friends and family who are part of this community and whom I love very much. It breaks my heart and saddens me that people are so against the passing of the bill when in fact, it all boils down to equal rights as HUMAN BEINGS… but sadly because of discrimination, a bill like this has to be made…. because, instead of kindness, compassion, respect and UNDERSTANDING it has come to a point where they need this bill to protect their rights as human beings. Equality is all they seek for. Equality regardless of what gender they identify as or how they choose to express themselves and equality as human beings and citizens of this country… just like all of US. . 📸: @bjpascual for @metromagph wearing @michaelleyva_ I still stand by these words I said for this cover in 2016… “We are all the same. We are all human beings who deserve a chance and equal opportunities in life. May it be for work, life or love we should be given equal rights”. . #comingoutforequality #sogieequalitybill

The debate on lowering the age of criminal responsibility is up for talks in the Senate and as a UNICEF Goodwill Ambassador it is my duty to raise awareness and lend my voice to support the call of the Council for the Welfare of Children, civil society organizations, professional associations, child protection experts, well-meaning citizens, parents and the youth. I stand with them for NOT lowering the criminal age of responsibility but instead supporting the full implementation of the current law of the Juvenile Justice and Welfare Act. I understand that there are those who see differently but if you could only try and discern that they are STILL CHILDREN, are victims of their circumstance and are still young enough to change their ways. “Children in conflict with the law are already victims of circumstance, mostly because of poverty and exploitation by adults.” Instead of being penalized, they should have access to proper rehabilitation – where they can be properly cared for to understand what they may have done wrong, learn to change their ways and be given a second chance at life. The proper implementation of the current Juvenile Justice Welfare Act has proven to have many success stories that @unicefphils has shared with me. It cannot fail IF IT IS FULLY IMPLEMENTED. “The JJWA does not see children in conflict with the law as criminals. Rather, it regards them as victims of their circumstances. This law has given these children hope – to change, to become better, and to work for a brighter future.” I stand with UNICEF as they call on the Government to work with child rights defenders and strengthen the juvenile justice system for the sake of all Filipino children. #ChildrenNotCriminals https://www.unicef.org/philippines/press-releases/unicef-implement-juvenile-justice-law-fully-and-effectively To read more about this please visit link in bio.

Onscreen, Anne is still a powerhouse with movies like “BuyBust,” “Sid & Aya: Not a Love Story,” and “Just a Stranger.” Every lunchtime, she hustles as a co-host of “It’s Showtime!”

She also is a concert artist. In 2018, Anne marked 21 years in showbiz with “AnneKulit” at the Smart Araneta Coliseum.

Congratulations, Anne! Here’s to the next 13 million followers.