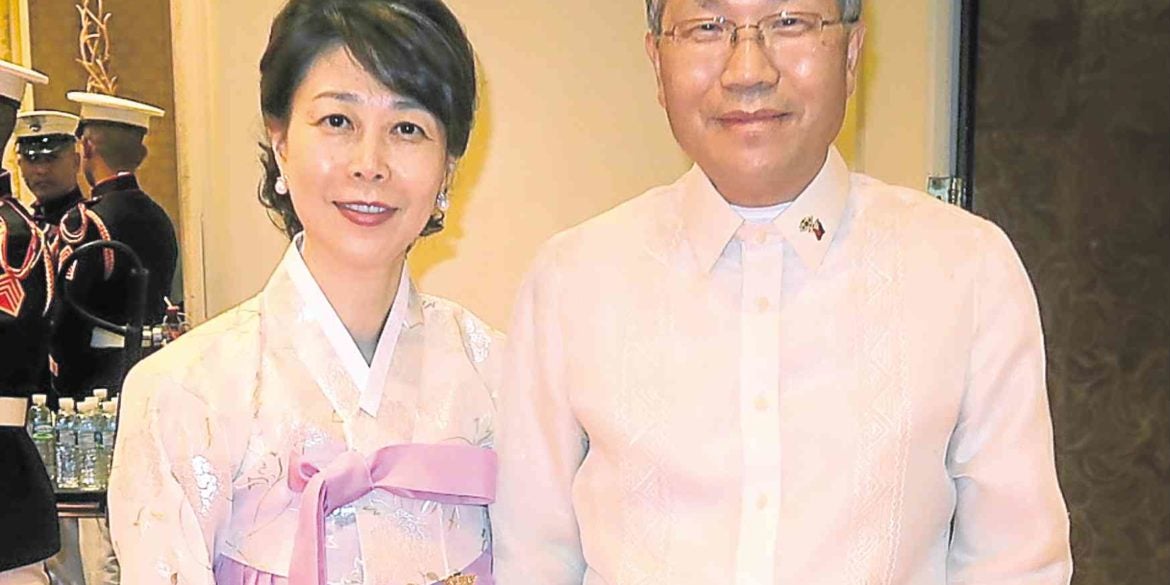 Korean visitors in the Philippines reached 1.6 million, while more than half a million Filipinos visited Korea last year

The Embassy of the Republic of Korea recently held a reception for Korean National Day and Armed Forces Day at Makati Shangri-La.

The affair started with the National Anthems of both the Philippines and Korea, led by soprano Rachelle Gerodias and singer Park Byeong-in, respectively.

Han emphasized that mutual exchange between the two countries has been progressing across politics, economy, culture and tourism.

He noted that Korean visitors in the Philippines reached 1.6 million, while more than half a million Filipino tourists went to Korea last year owing to the growing popularity of K-pop, Korean drama, cosmetics, food and other consumer products among Filipinos.

“I believe we have a common understanding that maintaining and strengthening the friendship between Filipinos and Koreans will further contribute to regional peace and stability, which in turn will lead to coprosperity,” said Han.

Throughout the year, Korea and the Philippines are expected to further strengthen their relations through a series of events and programs. —CONTRIBUTED