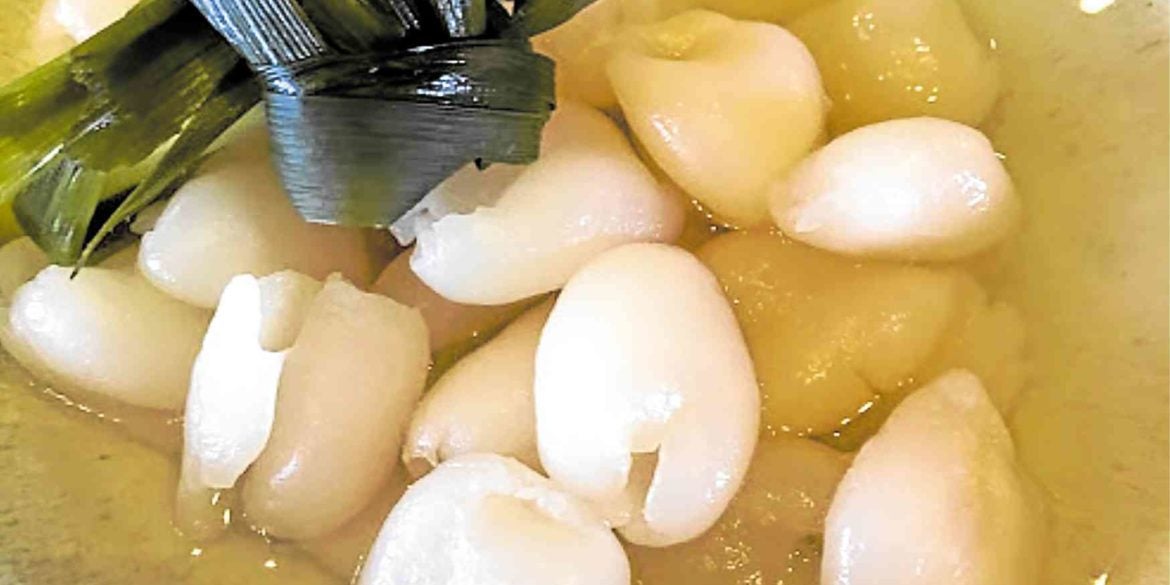 While the daily buffets in Conrad Manila’s Brasserie on 3 are an abundance of food— with meat carvings, several kinds of salads, pastas, pizzas and a bountiful selection of side dishes and desserts to choose from—occasional food festivals make Brasserie’s buffet even more lavish.

That was the case when, several weeks ago, the hotel held an “Amazing Thailand” food festival. Featuring guest chefs Pichapat Purichaipattarawit, Tanyalak Boonwiang and Thawin Towiratkij from the hotel’s sister property Conrad Bangkok, the festival presented Thailand’s hearty flavors with color and aplomb.

There was tom yum khoong, for instance, a hot and sour soup with a radiant orange color, fragrant with lemongrass and kaffir lime leaves, teeming with shrimps and straw mushrooms and seasoned with fish sauce and limes.

We tried the miang kham, bits of crispy prawns, ginger, lime and peanuts wrapped in leaves and spiked with a chili sauce. It was a medley of flavors that ranged from sweet and sour to salty and spicy, with a sometimes crunchy, sometimes soft texture.

The salmon was perfectly seared and was anointed with an Oriental flavor by a fiery red curry sauce. The beef, on the other hand, was grilled with a hot basil sauce, and garnished with crisped fresh basil leaves.

Desserts included sticky rice with sweet golden mangoes and rambutan in syrup, both of which were delightful.

This being the season for rambutan, I tried to duplicate the dessert, using the rambutan from a neighbor’s harvest. It turned out to be very similar to the lychees in heavy syrup that are sold in cans. You can adjust the sweetness by adding or lessening the amount of sugar in the syrup.

1 pandan leaf, knotted at the center

Peel the rambutan and remove the hard core at the center of each rambutan.

In a large saucepan, combine the sugar, salt and water. Bring to a boil, then lower heat to a simmer. Let simmer until sugar dissolves completely.