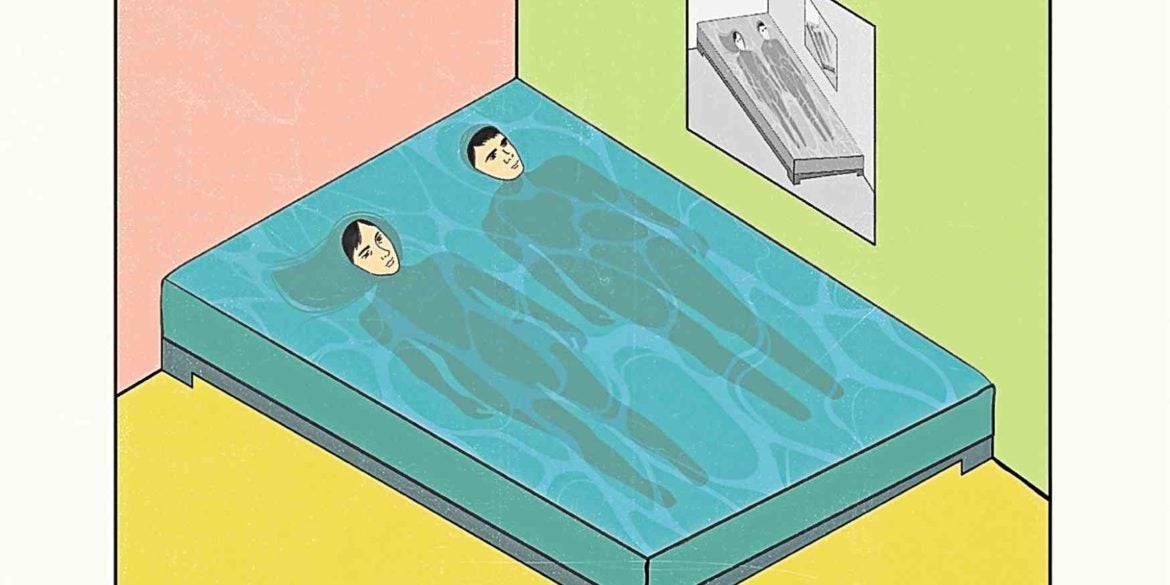 Rusty Machines are finally set to drop their much-awaited debut long-playing album this Friday. Making a mark when their EP “City Lights” came out back in 2014, the occasional single release since then (“What Went Wrong” in 2017, “If That’s What You Want” last year) has left fans clamoring for a full album. That 11-track album is here, called “Making Friends,” and it’s a refinement of their sound: the easy, sometimes languidly plush guitars coruscating around vocalist Iggy San Pablo’s steady voice.

The band’s garage rock leanings would put them comfortably on a compilation that included Real Estate, Yuck, Best Coast, The Drums, even Japandroids. They’re most at ease with a certain stately tempo, and the laid-back delivery of lyrics can make, upon first impression, the songs blend together, but repeat listens reward with detail and dynamic turns.

They’ve taken their melancholy notes and welded them to themes of longing, nostalgia, heartbreak and frustration. When San Pablo sings on “Sunner”: “I don’t know what to do / I hate my job / I miss my view of the sun” how can you not relate? Nights of Rizal guest on “Lost Along,” whose lines “It’s all over the place / but my eyes stay where you are / all the time” pluck at taut heartstrings.

“Making Friends” is worth the wait; it shows a Rusty Machines that is a little bit wiser, more polished, but still with a nervous raw energy that wears its heart on its sleeve, and hopefully it won’t take another five years to hear more.

Rusty Machines will drop “Making Friends” this Friday, Nov. 15, at 123 Block, 123 Pioneer St. Mandaluyong. CDs will be sold at the venue and the album will be available on streaming platforms that day. Opening for the band are Ang Bandang Shirley, She’s Only Sixteen and Ciudad.