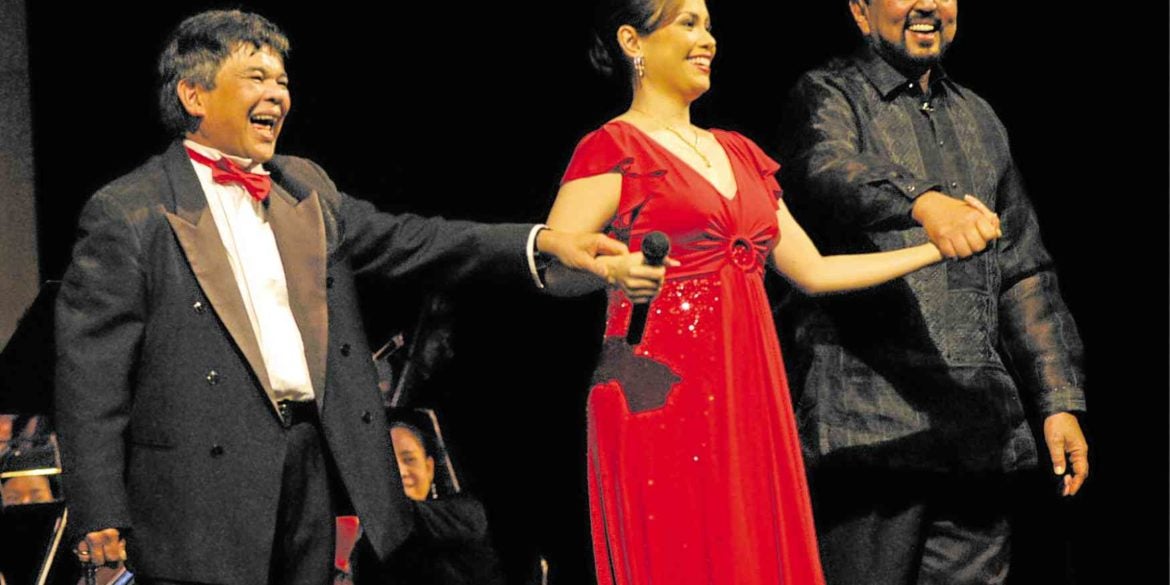 A special musical tribute to the late Ilonggo tenor Otoniel Gonzaga will close the well-received intimate concert series at the Nelly Garden in Iloilo City on Dec. 7, 6:30 p.m.

Both concerts were greeted by standing ovations.

Gonzaga received his training at the Curtis Institute of Music in Philadelphia, Pennsylvania, under the tutelage of English tenor Richard Lewis and American soprano Margaret Harshaw and later, John Lester. While at Curtis, he won first prize in the Marian Anderson International Singing Competition in Philadelphia.

Of Gonzaga’s last Manila concert in 2006 with the Manila Philharmonic at the Philamlife Theater, Jullie Yap Daza wrote: “I am tongue-tied, dumbstruck. I can only say that the Christmas concert that starred Otoniel Gonzaga with Camille Molina and Dulce should have been watched by 10,000 or 20,000 people.”

Meanwhile, Nival, Salvo and Constantino will showcase their own brand of musical collaboration when they perform for the first time at Nelly’s Garden.

Nival had a special London masterclass with the distinguished Romanian diva Nelly Miricioiu who sang with Gonzaga in La Boheme at the Frankfurt Opera in the mid-’80s.

A National Music Competitions for Young Artists winner, Nival got his first taste of foreign judges and audiences in the Marcello Giordani International Vocal Competition in Florida, United States, where he received the Tommy Steyer Encouragement Award.

Salvo—a prizewinner in the International Voice Competition (nonprofessional category) in Singapore—was last heard in Iloilo City as the opera singer in the hit Broadway play, “M. Butterfly” while clarinetist Constantino just finished his stint with the Asian Youth Orchestra.