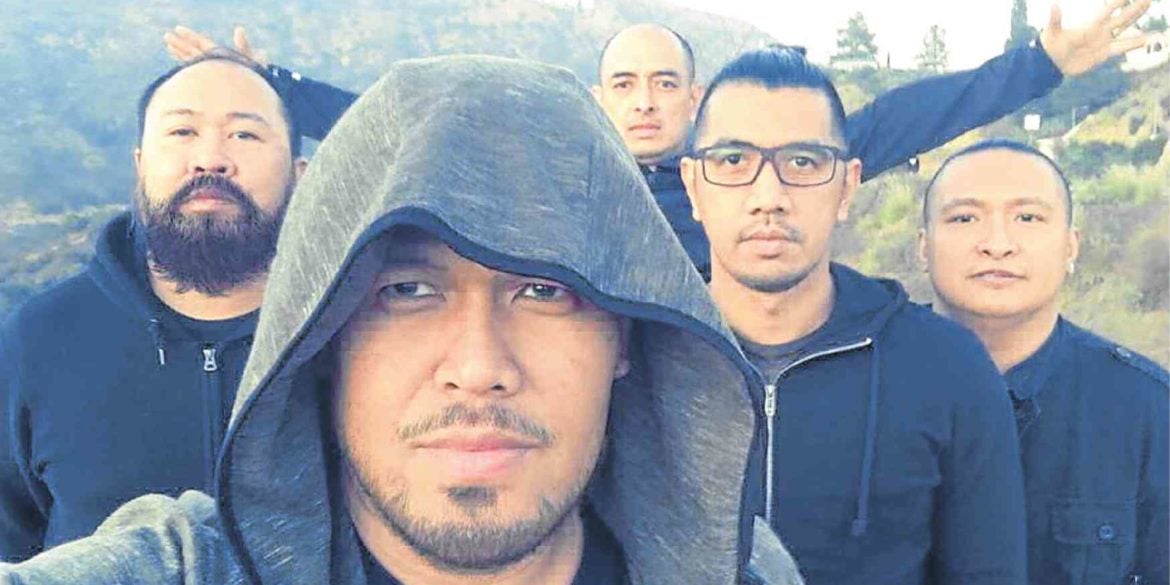 Where to catch South Border’s US tour, Ely Buendia’s ‘Night at the Theater’

The country’s top R&B band South Border is currently on a seven-city tour in the United States. The tour, which kicked off Nov. 14 with a standing-room-only audience in Jersey City; proceeded on Nov. 15 at Sheraton LaGuardia East Hotel in New York; Nov. 16 at the Associated Polish Home in Philadelphia; and Nov. 17 at the Hilton Boston/Woburn in Boston.

Many years ago, during the band’s first visit to the United States, all of its members decided to stay and settle there—except Jay Durias who went back to Manila to pursue his passion for music.

Durias remained as South Border’s chief songwriter and recruited new members whenever someone had to leave for various reasons.

The current lineup that plays to full-house crowds at club gigs in Manila is more or less the same one on the tour: Durias on keyboards and vocals; Kell Gatdula, vocals; Janno Queyquep, guitar; Tabs Tabuñar, bass; Otep Concepcion, drums.

Original member and US-based Ric Junasa is playing the saxophone, while a former vocalist, Vince Alaras, has flown from Sweden to join the band in the US tour.

Ely Buendia at ‘the theater’

The success of the Resorts World Manila (RWM) production of the musical “Huling El Bimbo” has encouraged the people behind it to stage a show featuring Ely Buendia with the cast of the musical, namely: Gian Magdangal, OJ Mariano, Jon Santos, Carla Guevara-Laforteza, Reb Atadero, Boo Gabunada, Topper Fabregas and Tanya Manalang.

The show, dubbed “A Night at the Theater,” scheduled on Dec. 8 at RWM’s Newport Performing Arts Theater, is apparently written with a storyline, much like the “Huling El Bimbo” musical whose libretto includes the songs of Buendia’s former band, The Eraserheads.

It’s nice to be surprised how the show’s creators will tell the story with Buendia as a character. The appearance of an old car, a Lancer box-type sedan popular in the 1980s, beside Buendia on the show’s poster further stokes the imagination.