No, it’s not an ‘E.T.’ sequel—but it sure made fans cry | Inquirer Lifestyle ❮ ❯ 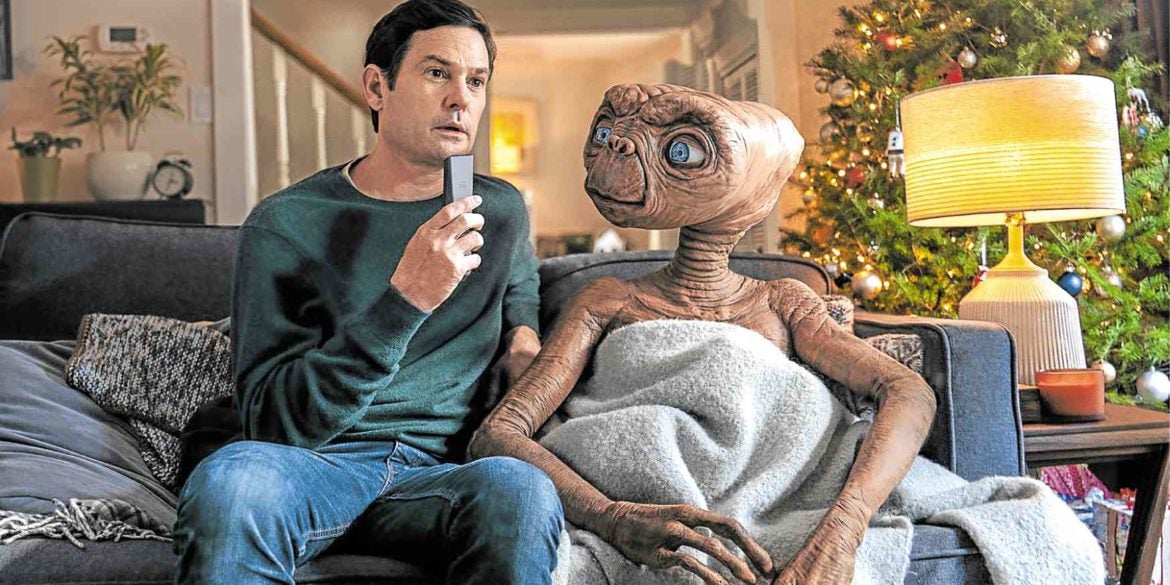 The setting of what they’re now calling “arguably the best Christmas advert of 2019 yet” is Christmastime, with lots of snow. A bright light suggests that something has landed on earth, and it’s none other than everybody’s beloved extraterrestrial, Steven Spielberg’s “E.T.,” and he’s come back after 37 years, looking for his friend Elliot, played in the original by actor Henry Thomas—who, we must say, is instantly recognizable as the boy in the classic movie.

Pushing reconnection through technology this season is this ad from Xfinity. 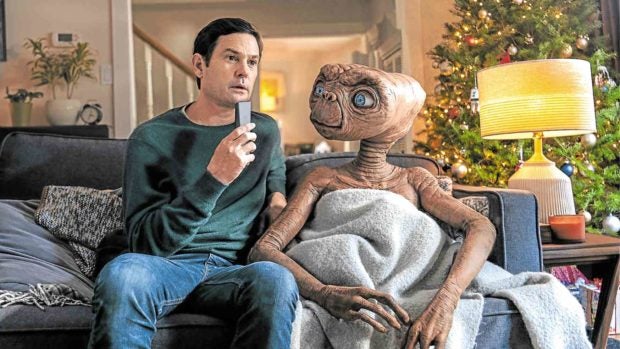 This time, E.T. bonds with the grownup Elliot’s son, with scenes reminiscent of the original film.

We were destroyed when Elliot gives his still adorable and seemingly ageless alien buddy a hug, as well as when E.T. still mouths his heart-wrenching, “Home.”

Catch it on YouTube— and try not to think about how Thomas has a DUI arrest under his belt. Here’s hoping the ad and all its good vibes spares him any more child actor misfortune.—ALYA HONASAN