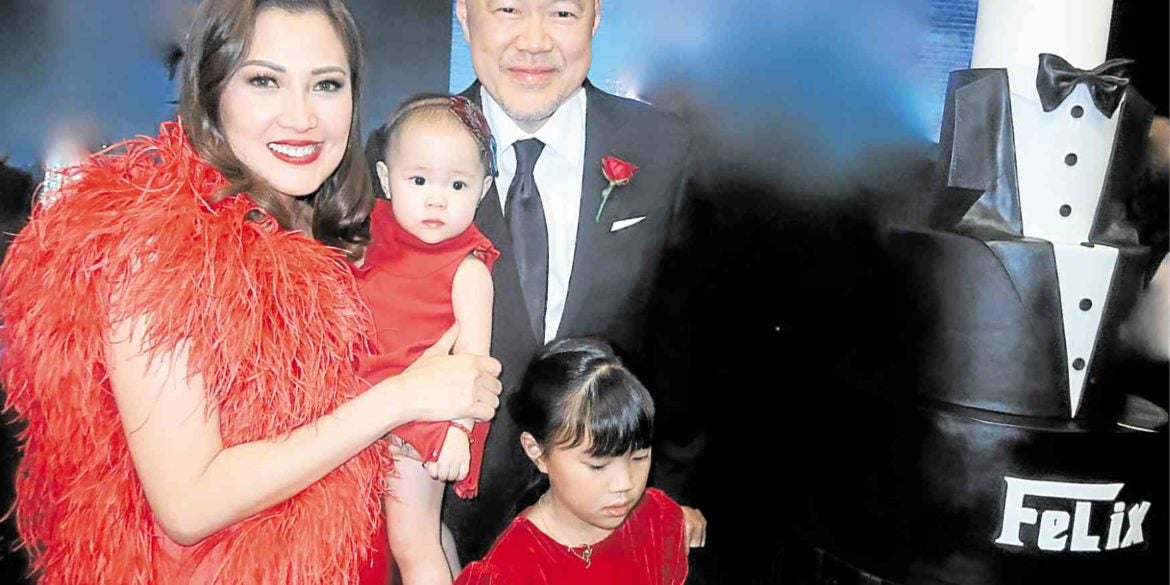 In true class and style, the CATS Group held a grand event to celebrate two milestones: the 30th founding anniversary of the group, and the 60th birthday of its founder, Felix Ang, fondly known as the “CATSFather.”

The gala celebration held at the grand ballroom of the Grand Hyatt Hotel in BGC was attended by 800 guests, composed of ambassadors, consuls, dignitaries, government officials, business associates, friends and family members of Ang.

The program started with welcoming remarks from Greg Yu, chair of Auto Nation Group, one of the companies under CATS. It was followed by a special video presentation that chronicled the 30-year journey of the group, from its humble beginnings as a one-stop car accessories and tires service center to a multibrand corporation of 500 employees.

Frankie Ang, son of Felix Ang and chief operating officer of Auto Nation Group, also shared his special message for his father, while a toast to the future was led by Greg Yu, Felix Ang and Frankie Ang. As in all good birthday celebrations, the man of the hour was given a roast by his closest friends, including US Ambassador Sung Kim.

The party was inspired by Ang’s all-time favorite movie, “The Godfather.” Making the evening special were musical numbers from George Yang, who sang the theme from “The Godfather” in Italian, and Gia Ang, daughter of Felix Ang.

Other musical performers included Gary Valenciano, and Tonyboy Cojuangco and his band Glass Onion. The biggest surprise of the evening was a dance number to the tune of Michael Jackson’s “Billie Jean” by the celebrant’s beautiful wife, Grace. —CONTRIBUTED