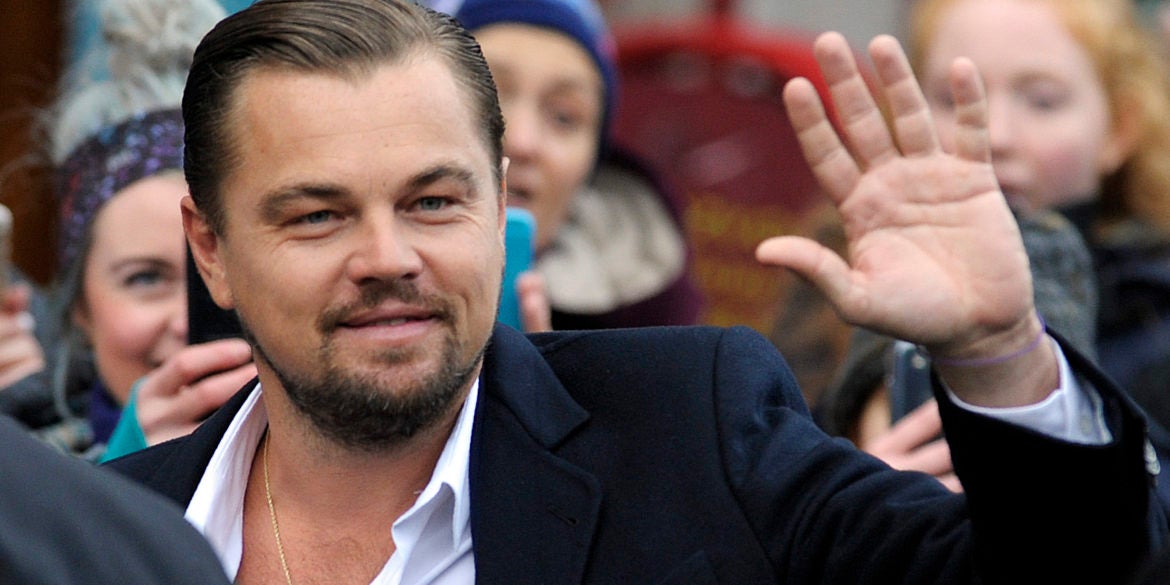 (FILES) In this file photo taken on November 17, 2016 US actor Leonardo Di Caprio arrives at a social restaurant that aims to help the homeless in Edinburgh, Scotland ahead of his appearance this evening at the Scottish Business Awards. - Actor Leonardo di Caprio joined former US vice president Al Gore and other personalities December 4, 2019 in backing a new initiative to seek solutions to climate change. Leading figures from politics, economics, science and entertainment are lending their support to Countdown, which seeks to build support for zero-net emissions and is organized by the TED conference platform. (Photo by Andy Buchanan / AFP)

Leading figures from politics, economics, science and entertainment are lending their support to Countdown, which seeks to build support for zero-net emissions and is organized by the TED conference platform.

“The idea is not to plunge in with something competitive that’s already out there but identify the best solutions … to amplify them and activate them by bringing together these different groups,” Anderson said.

YouTube, Global Citizen and the Climate Reality Project have also joined the partnership.

The collaboration seeks to develop the best proposals for reducing greenhouse gas emissions in the areas of power, the built environment, transport, food and nature to achieve a net carbon footprint of zero by 2050.

The best suggestions will then form the basis of talks to be delivered at a summit in Bergen, Norway in October 2020, a press release announcing the initiative said.