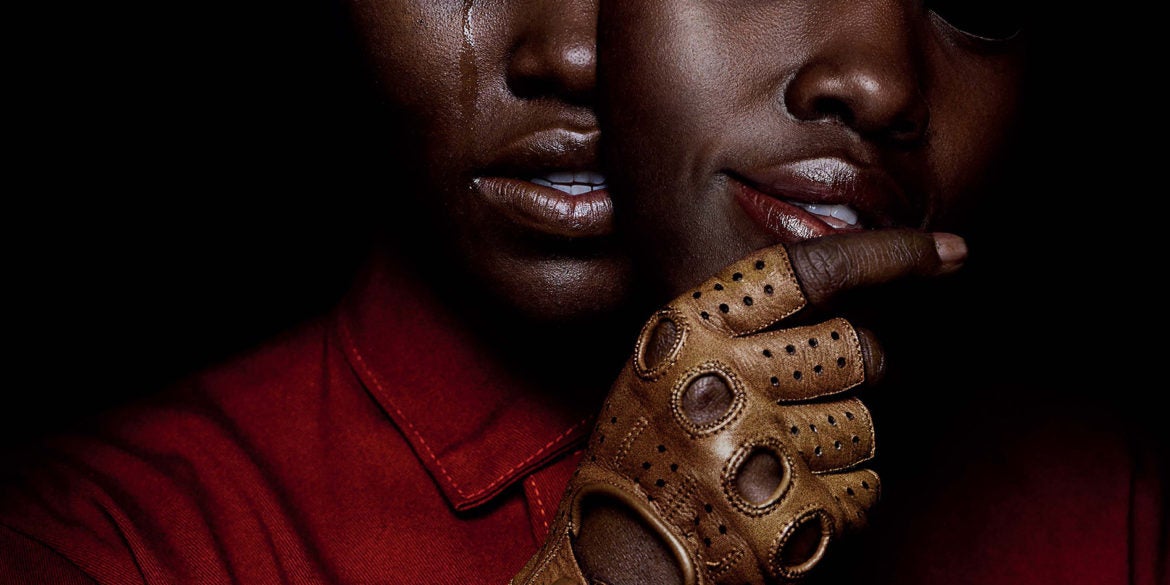 “20 Before 2020” is a series of 20 stories and listicles in celebration of 2019 and in anticipation of 2020. We’re going to take a look back at fashion and beauty trends we loved, the moments that made us click “Share” and the other newsmakers that kept the group chats buzzing.

In a year that gave Liv Tyler a reason to grace the silver screen again, more streaming services, and blockbuster hits, how did we catch any sleep?

We didn’t really. We gambled with our early morning meetings by binging on some good television and films the night before. It paid off as they became materials for jokes, memes, and sketches. We used the situations of the characters as metaphors for our endeavors. Some even became commentaries on our current social climate. The best of them, however, made us laugh in the middle of despair and cry despite triumph.

It was hard to pick out the top 10 shows and movies that made us sacrifice sleep this 2019. But we tried our best to pinpoint the ones that defined the landscape of 2019’s entertainment.

It’s indeed a win for a show on drag queens not only to bag an Emmy but to merit several iterations. Not to mention an All-Star season that shows how this artistry goes beyond nightclub performances.

The fact that Manila Luzon could have gone all the way this season 4 also gave it quite an impact on Filipino audiences. Was she robbed? Was the show scripting too skewed? Did Monét X Change and Trinity The Tuck truly deserve the tie? These are questions we discussed to no end this year and perhaps may never settle in the days to come.

A show that not only skipped on the curse of the sophomore slump but even set the bar for any other comedy to come.

How to make a list like this and not mention the finale to the Marvel Studios franchise? There’s no way. Fans and they made it known with a 94% rating on Rotten Tomatoes. It’s not too late to binge-watch the entire saga before the New Year to get you up to speed on your superhero knowledge.

I only keep up with horror movies via reading the synopsis on Wikipedia. “Midsommar” is one of the very few flicks that carries a storyline I’m willing to subject my scaredy-cat self to. (I need to psych myself up a bit more.) That says a lot about a film about a strange Swedish tradition. But it seems that Ari Aster’s brand of creepy is exactly what we need as “Midsommar” is the follow up to Aster’s equally-successful and terrifying  “Hereditary.”

If you were there from the very beginning or caught up somewhere in the middle through Netflix marathons, Modern Family arguably set the tone on how we can tell different narratives that exist today. Flawed it might be, the show manages to address its shortcomings with its mockumentary set up. To see the show go marks the end of an era. But it’s also exciting to see how the new shows will follow the standards it set.

Thanks to Plex, I was able to watch this movie in a set up. I could take courage in. I still got the creeps though in broad daylight, holding on to my pillows with this masterpiece by Jordan Peele. It didn’t stop me though from watching all the Easter egg compilations and analysis YouTube videos after I reached the movie’s end credits.

Because we’re suckers for anything about the British monarchy. Because we’re still Princess Di fans still hooked on conspiracy theories found in every detail of the royal family. Because the acting is good. Because the costumes are superb. Because the drama never ends. Because we marvel at Queen Elizabeth II for everything she’s been through. Shall I go on?

Only one show made people leave work on the dot, along with their bosses. When the final season came about early this year, some even had to take a leave of absence to absorb what happened. Listicles on various trivia, breakdowns of scenes, and reviews of the entire series as a whole filled our news feeds for weeks. I still can’t get over the Starbucks cup, though

Was it the best movie in 2019? Strictly speaking, it only did average, but did it introduce us to a side of Zac Efron’s acting prowess? Yes. To transition from the guy sings about his feelings while running around a grassy field to a serious actor embodying the disarming charm of a vicious serial killer is a career arc were all here for.

Joaquin Phoenix took on a role subjected to much pressure and was once was played by the likes of Heath Ledger and Jack Nicholson. Not only did he do well, but he, , along with director Todd Philipps, gave justice to the most intriguing pop culture characters of all time.

20 BEFORE 2020: Top destinations you need to visit