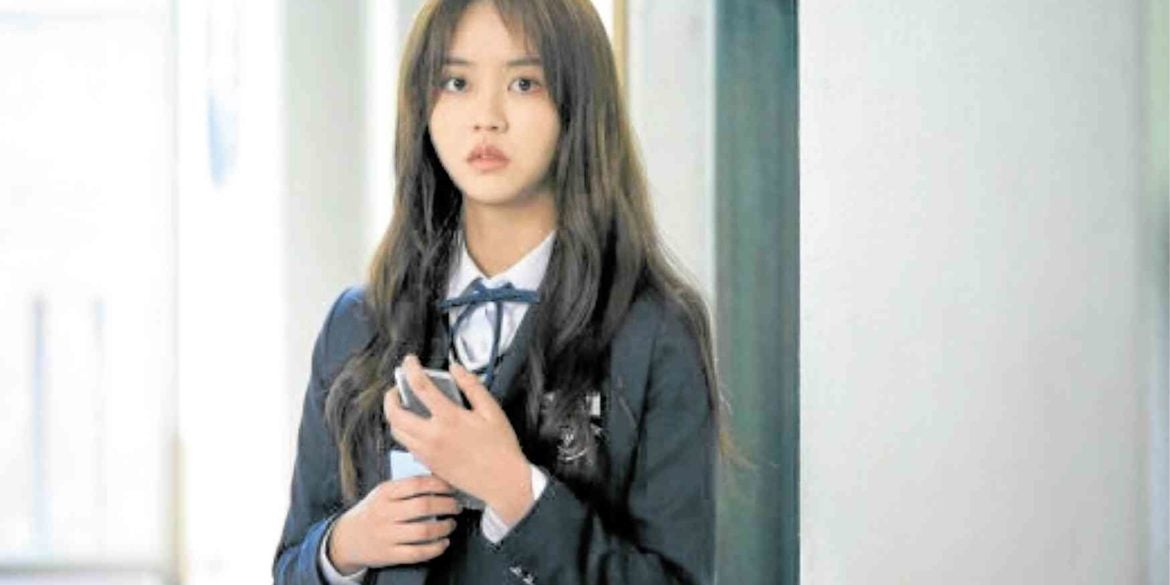 The new leading ladies of K-drama

They become stars via music, drama or fashion, their lives scrutinized constantly by the media

A new generation of leading ladies has taken over the bright realm of Korean movies and television shows, having taken the reins from the likes of the OG K-drama queen Jun Ji-hyun (the first “My Sassy Girl”), Song Hye-kyo (“Full House”) and Park Shin-hye (“Stairway to Heaven”).

While the traditional path to K-drama fame has been divergent paths—music only, drama only, fashion only—today’s K-drama stars usually mix all three, immersed in projects on screen and off-screen and product endorsements, their lives scrutinized constantly by the media. They’re also much busier than they’ve ever been, but are now even more famous around the world, truly Korean icons on a global stage.

Here are five K-drama actresses currently in the limelight: 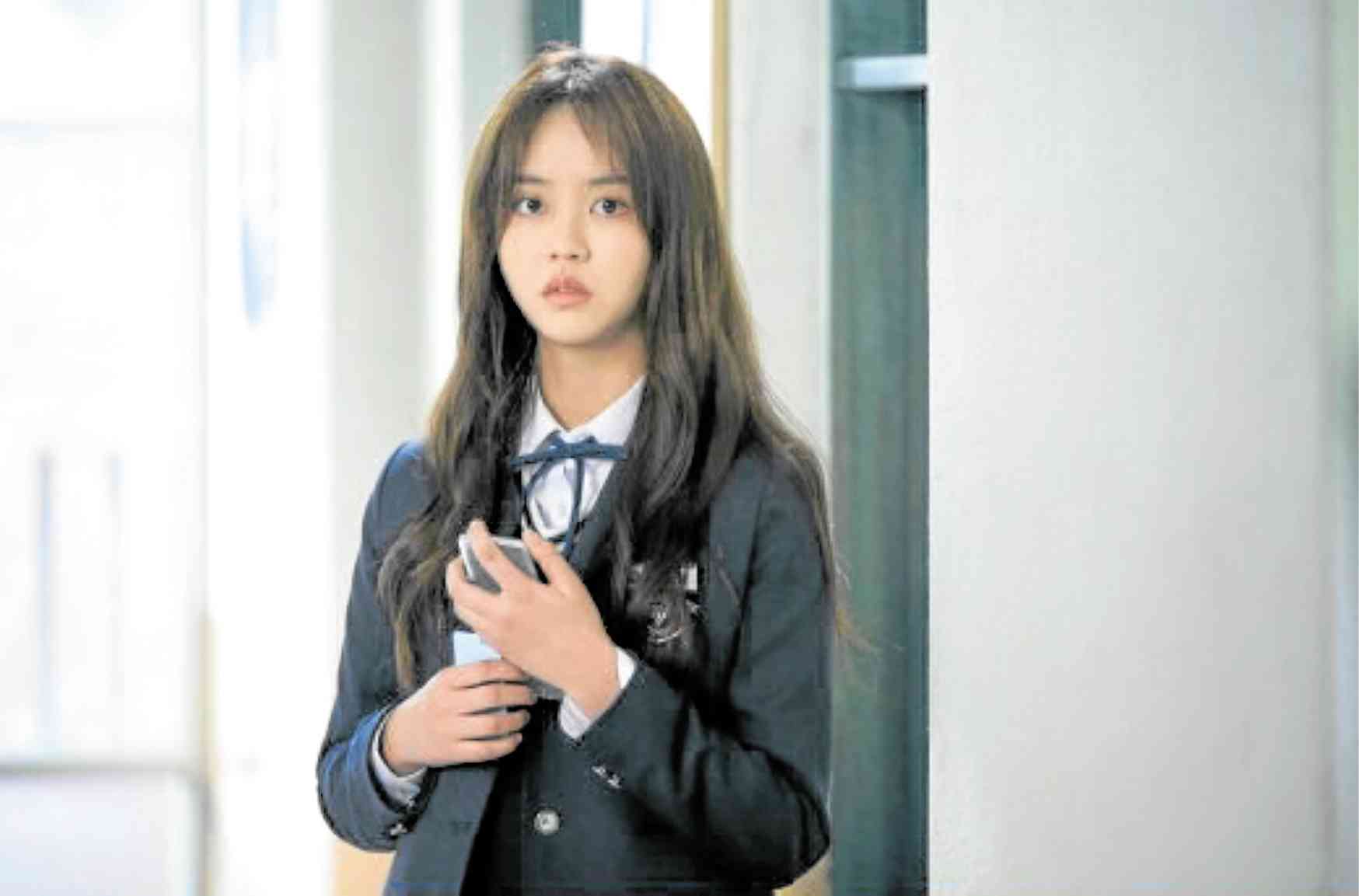 The youngest on this list, So-hyun was one of South Korea’s most famous child actresses before she grew up into full-fledged superstardom. She became known for being the host of a whole panoply of music TV and awards shows. She’s so popular she’s often cast in roles older than her now 20 years. She was the doomed queen in “Goblin” and featured in her own reality TV show “This is my First Twenty.”

This pretty fresh face was most recently seen on the Netflix show “Love Alarm,” which will be getting a second season soon. She is obviously just getting started. 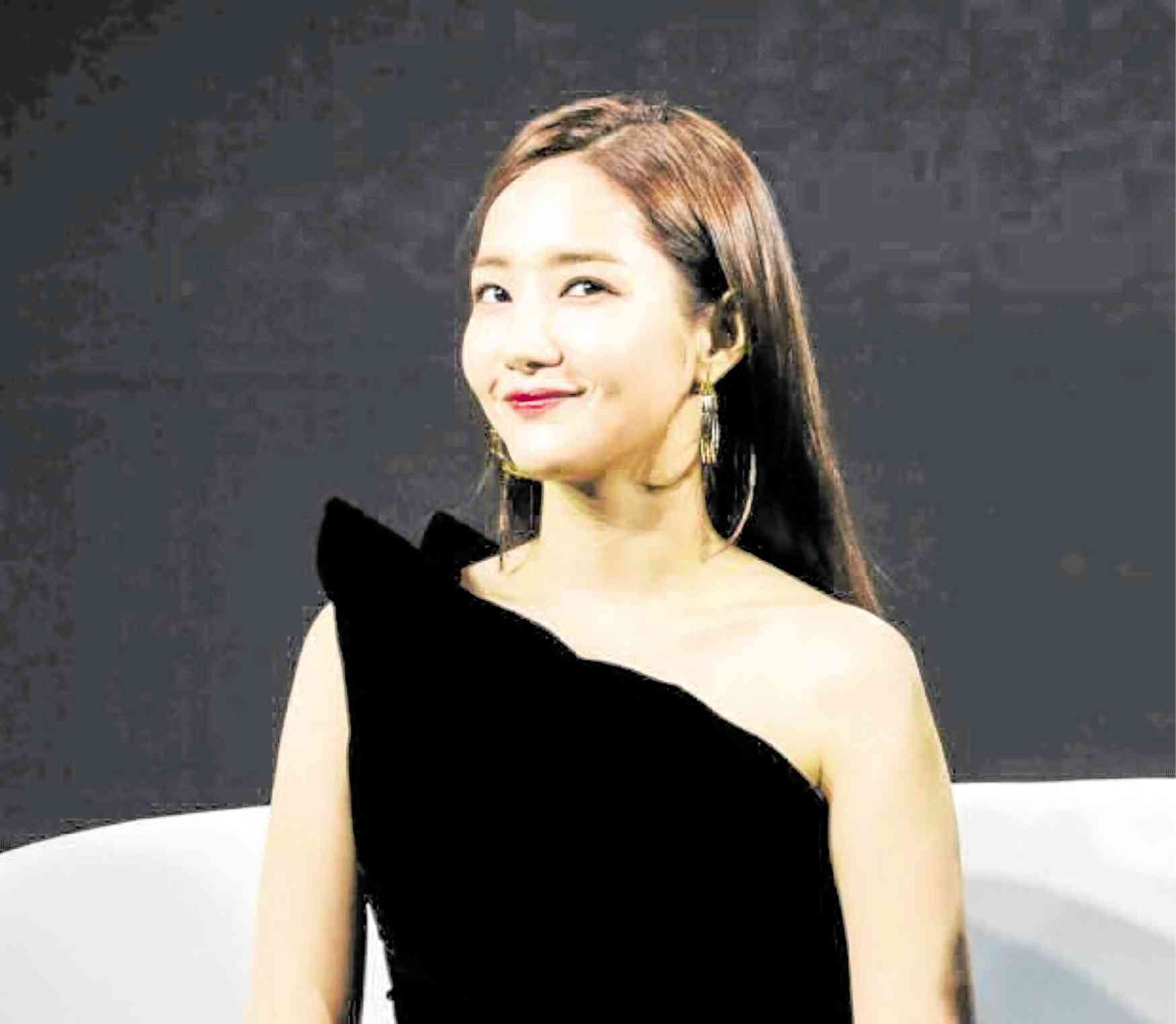 It could be argued that the smart and witty Park belongs to the OG group as well, having been in everything from “City Hunter” (with Lee Min-ho) to “Healer” (with Ji Chang-wook). But she’s stayed very much in demand between projects such as the really wacky Netflix detective show “Busted,” the popular “What’s Wrong with Secretary Kim” and her newest K-drama, “Her Private Life.” 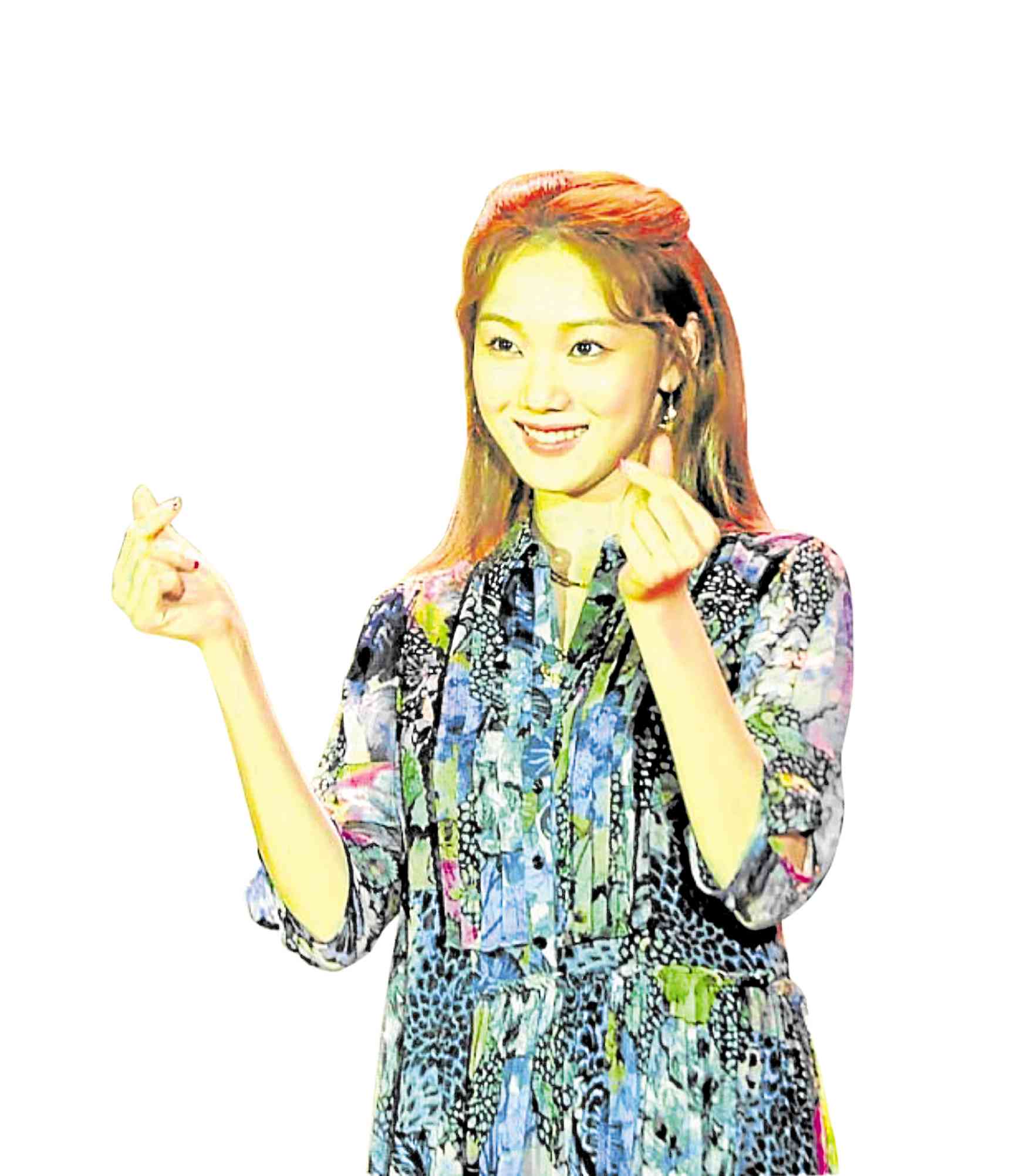 This list would not be complete without the star of “Weightlifting Fairy Kim Bok-joo,” which acts as the gateway K-drama for many. Because of that, it feels like this in-demand model has been around a while. Lee is easily the new queen of endorsements: Laneige, Adidas, Stylus, Asics and Bulgari, among many others. Lee is only 29 and should soon be back on the screen after 2018’s “About Time.” She was welcomed warmly during her Manila fan meet earlier this year. 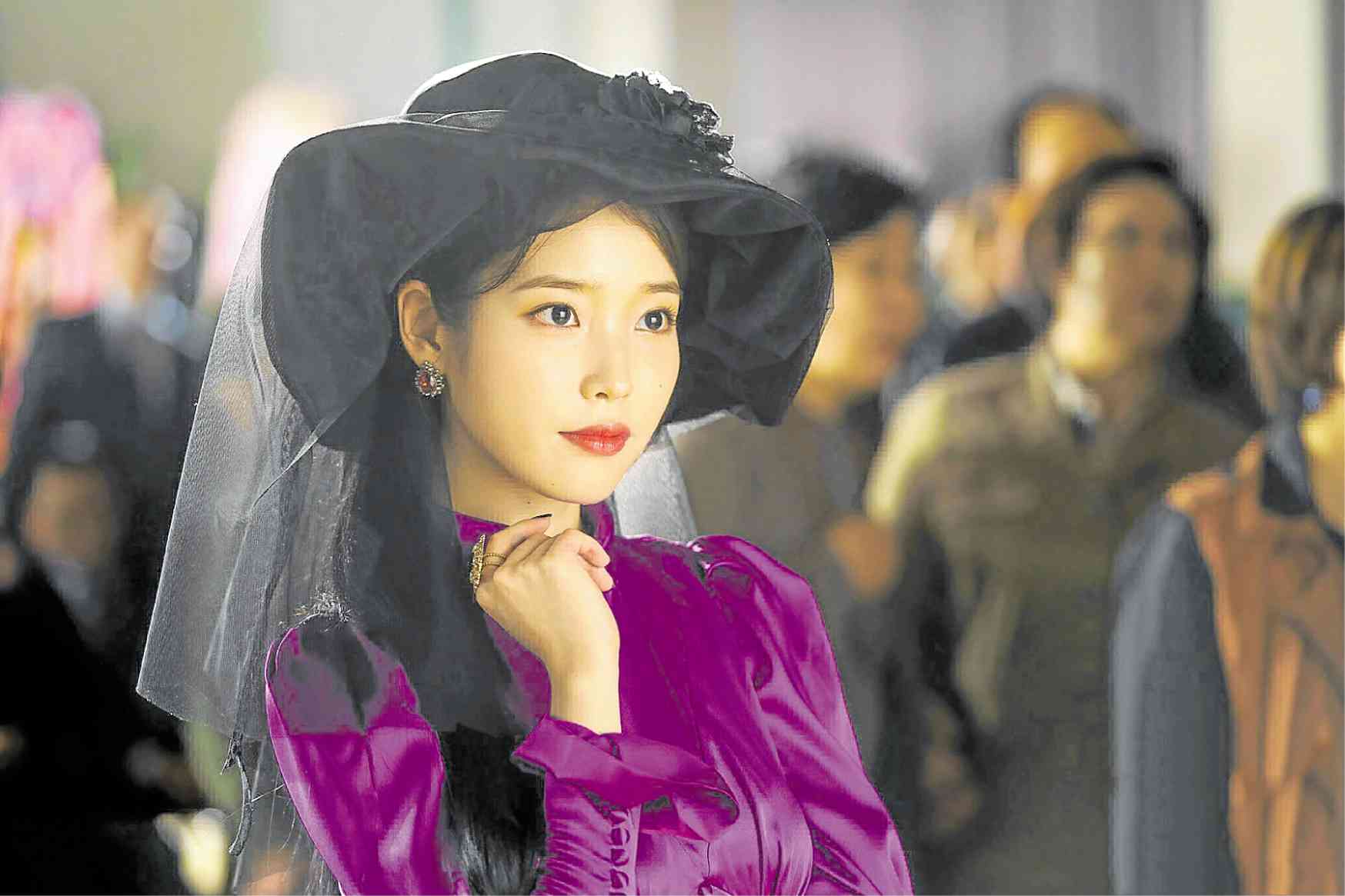 The artist also known as Lee Ji-eun is much better known as a K-pop star with hit records. Her most recent single, “Love Poem,” has proven extremely popular. IU has gone into acting, as well, with roles on shows such as  “The Producers,” “Moon Lovers: Scarlet Heart Ryeo” and “My Mister.” She really came into her own as the mystical proprietor of the titular establishment in “Hotel del Luna.” IU represents the perfect intersection of K-pop celebrity, and seems poised for a genuine breakout. 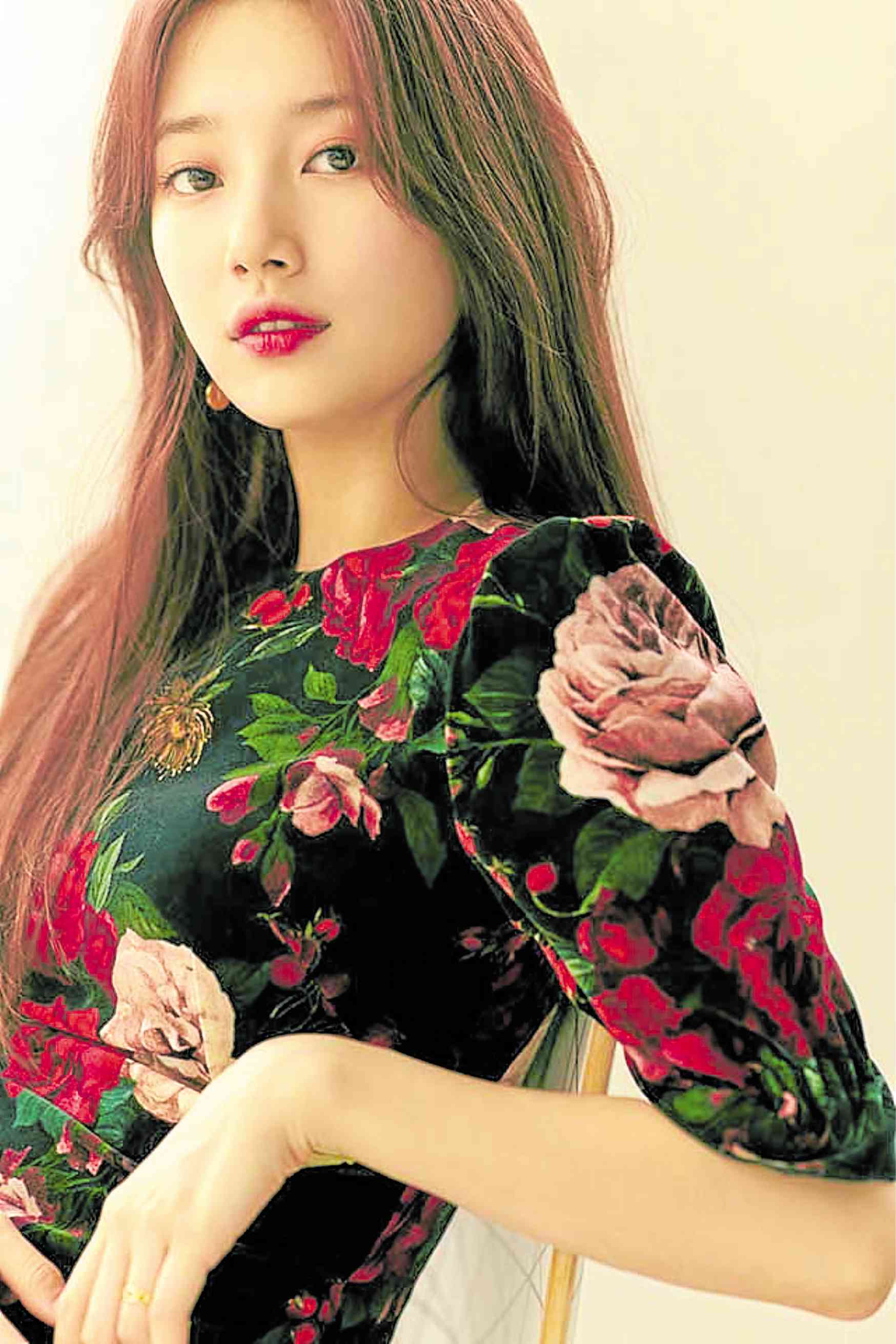 Yes, a lot of people know Bae because she used to date Lee Min-ho and Lee Dong-wook. But that would seriously diminish the scale of the career of the actress, who best exemplifies the current crop of K-drama leading ladies.

Her story starts off as those of countless other K-pop hopefuls: She auditions for a TV talent show but fails. A talent scout finds her, and she winds up in a girl group (miss A) but makes her mark when she starts appearing on TV shows, culminating in an award-winning run, starring with Lee Seung-gi in “Gu Family Book” and Kim Woo-bin in “Uncontrollably Fond.” Her most big leading role is on the hit “While You Were Sleeping.”

She plays Nam Hong-joo, the journalist who starts to share prophetic dreams with prosecutor played by Lee Jong-suk. Nobody could have possibly missed her turn, again opposite Lee Seung-gi, as a spy in the action-packed “Vagabond,” which just ended.

Known for her natural good looks and her versatility, Bae even has her likeness immortalized as a wax dummy at Madame Tussaud’s in Hong Kong. Now, this is what it’s like to be a K-drama leading lady (she’s only 25!) at the height of her powers.