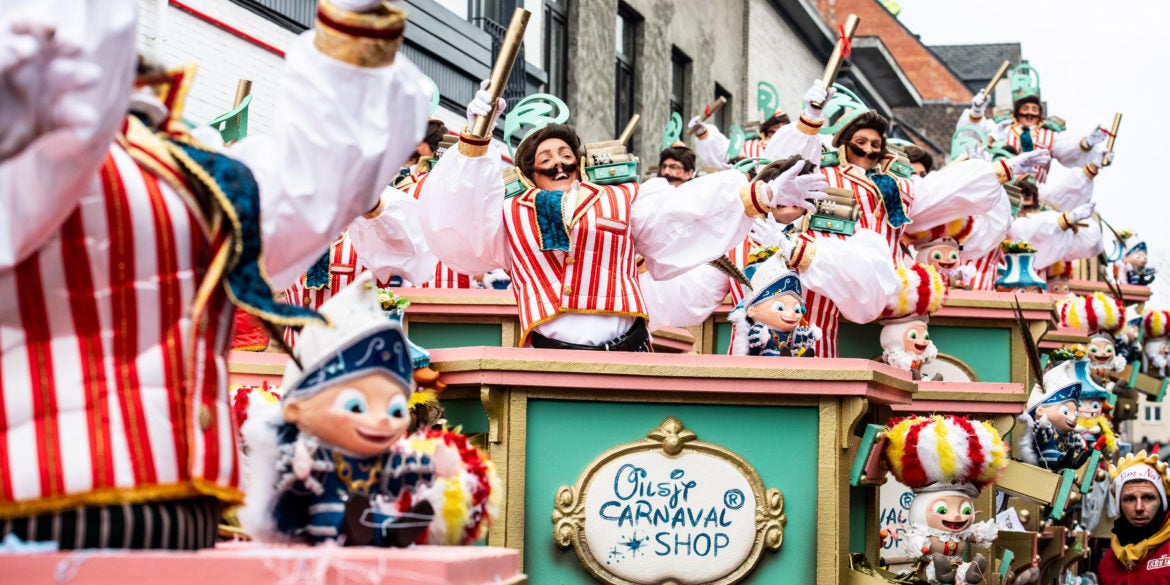 A picture taken on March 3, 2019 shows a cart parade during the 91st edition of the carnival parade in the streets of Aalst. (Photo by JONAS ROOSENS / Belga / AFP) / Belgium OUT

UNESCO on Friday withdrew an annual carnival in the Belgian city of Aalst from its heritage list over persistent charges of anti-Semitism.

In an unprecedented move, UNESCO’s Intergovernmental Committee for the Safeguarding of Intangible Cultural Heritage said it was withdrawing the carnival “over recurring repetition of racist and anti-Semitic representations” at the event.

The carnival of Aalst, in the Belgian Dutch speaking region of Flanders, was initially added to UNESCO’s list of the intangible cultural heritage of humanity in 2010.

But the presence in the parade of a float caricaturing Orthodox Jews with hooked noses and sitting on gold bags, outraged Belgium’s 40,000-strong Jewish community.

Anticipating UNESCO’s decision at its meeting in the Colombian capital Bogota, the city’s mayor Christoph D’Haese on Sunday renounced Aalst’s place on the list before it could be stripped of the designation.

“The citizens of Aalst have suffered grotesque accusations,” the mayor said in a press release sent to TV Oost Nieuws, according to Belga news agency.

“We are neither anti-Semitic nor racist. All those who support this are acting in bad faith. Aalst will always remain the capital of mockery and satire,” he said.

The head of the Brussels-based European Jewish Association said Aalst officials were “jumping before they were pushed”, according to a statement.

“Despite the widespread criticism, despite the clear grotesque anti-Semitic imagery, despite the opportunity to at least acknowledge the wrong and hurt caused, the Mayor of Aalst has consistently remained defiant and mocking,” said EJA president Rabbi Menachem Margolin.

UNESCO said in March it would be “vigilant and uncompromising regarding such occurrences” and expectations were high that the carnival was to be pulled from the list at a meeting on December 12.

A statement released by the meeting in Bogota announcing the decision said “UNESCO is faithful to its founding principles of dignity, equality and mutual respect among peoples and condemns all forms of racism, anti-Semitism and xenophobia.”

Cover image: A picture taken on March 3, 2019 shows a cart parade during the 91st edition of the carnival parade in the streets of Aalst. (Photo by Jonas Roosens/ Belga / AFP) / Belgium OUT