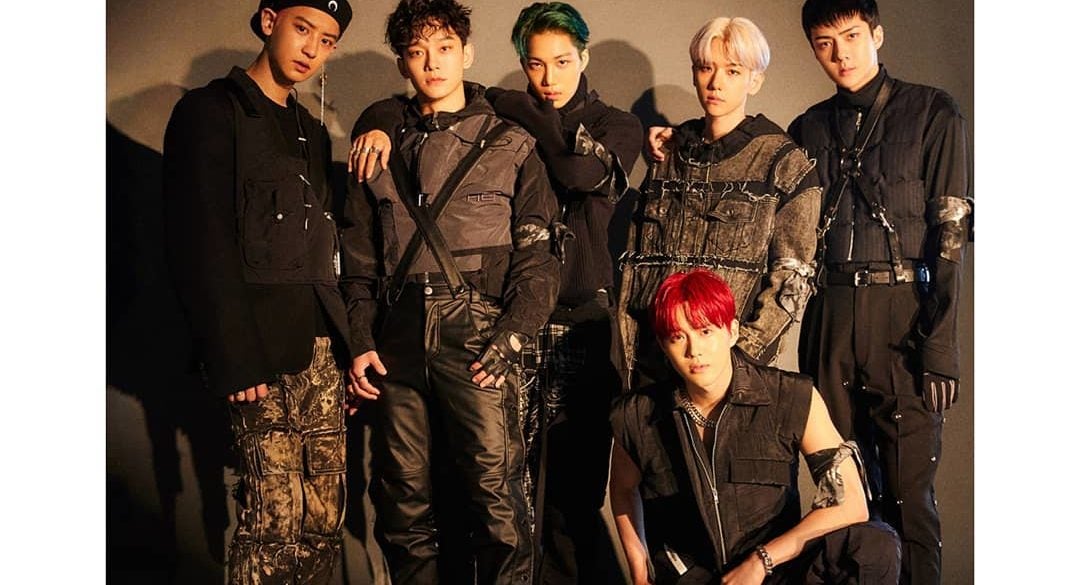 Multiaward-winning K-pop supergroup EXO is back with their much-awaited sixth full-length Korean album, “Obsession.” It sounds like it’s another hit.

Released by SM Entertainment last Nov. 27, this comeback is the first album to showcase EXO composed of six members Suho, Kai, Chen, Baekhyun, Chanyeol and Sehun. Serving their mandatory military conscription are D.O. and Xiumin, while member Lay is promoting in China.

“Obsession” has a song for everyone, all easy to listen to—even compared to their last album “Don’t Mess Up My Tempo.” The 10-track “Obsession” has a fair mix of genres from danceable hip-hop to soulful ballad to groovy R&B. 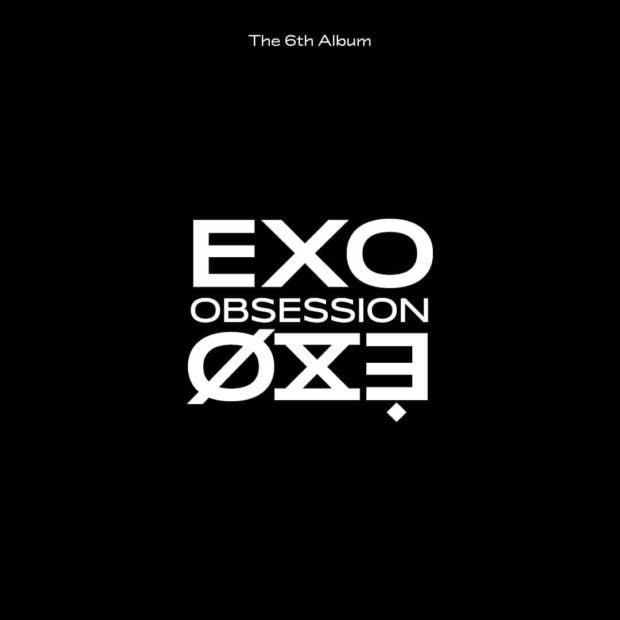 The edgy title track “Obsession” is an ambitious multilayered hip-hop dance track of contrasts. It speaks of the desire to break away from an abusive relationship (and therefore obsession.). The bass-heavy song recalls EXO’s previous hit “Monster,” but with the intro of “Cloud 9.” A high-pitched vocal hook (“I want you”) is layered repeatedly in almost the entire song. It sounds weird, unlike the use of repeated hook that was amazingly done in Stray Kids’ “Miroh.” Somehow the hook works in “Obsession.” It’s as seductive as it is sensual.

“Trouble” is the album’s vocal centerpiece, a slow song with smooth solo verses that gradually build to a sharp EDM with a rich harmony in the chorus.

“Jekyll” speaks of not knowing whether to stay or regret staying in a one-sided relationship. The slow dance song conveys the same intensity and dual identity in “Obsession.” I like this more than the lead single. But the chanting can be a bit too much.

“Groove” is my favorite, slowing down the intensities of the previous tracks with a smooth—almost dreamy—R&B with an African beat. It’s perfect for a long night drive or something to cool you down when stuck in a jam.

“Ya Ya Ya” was composed by the same person who wrote “Obsession.” It’s a fun bit of standard hip-hop dance with a catchy ’90s feel. Not particularly memorable.

“Baby You Are” is a song about love at first sight. It starts with acoustic riffs before transforming into romantic pop-EDM—the type that is usually heard during summer releases and idols wear outfits in bright pastels. “Non Stop” is a funky dance bop that throws back to old-school, Gen 2 K-pop grooves. A refreshing listen compared to today’s complex distortions. This is my second favorite in the album.

“Day by Day” is the other vocal piece in the album. It’s a smooth, soft ballad with a soulful chorus rich with dynamic flourishes. Something you would listen to on a rainy night.Last is “Butterfly Effect”— a light, breezy dance pop with positive feels—the perfect song to end the album.

The 10th track is the Mandarin version of “Obsession.”

“Obsession” is without a doubt a solid addition to EXO’s already impressive discography. The latest concept points toward even riskier experimentation, thus maintaining EXO as an all-around vocal, rap and performing supergroup at the top of their game with a distinct consistency in their body of work.